Below: Why drug cartels don't offer insurance to their employees ... 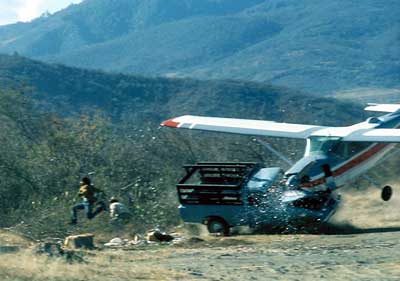 Monday, June 08, 2015: Nice day, not so nice winds out of the south. At least we had that surprise wind reprieve for parts of the weekend. (Check for updates later today -- as news comes in.)

I’m a bit surprised at the paucity of hot hooking reports. There were even some full-blown skunk sessions, though bluefish are still on-scene and allowed for some hooking – and take-home meat. With fluke now the go-to fishery, the blues are no longer being hyped.

There is obviously black drumfish action to be had. Here's a tasty-sized male drum.

Don I. and I had thoughts of getting outside and up the beach to look for some bunker pods.

Winds said no so we tried fluking in back of the dike with no results. We then did a

outgoing drift in the inlet and Don picked up a nice 3.7 lb fluke and that was it.

bluefish take our artificials. Inlet was a little snotty with the NE swell and

Replenishment note: The third vessel scheduled to join the LBI replen effort has broken down and is back in port for lengthy repairs -- in Norfolk, I think. That could slow things down, though not all that much.

Also, there is some hubbub over a portion of Ship Bottom, 25/26th streets, that was bypassed during the dune-building phase. Might be politics behind the shunning or just an ACE oversight. The bad side is any place where the ocean can breach is bad for everyone.

HUGE FREE GIVEAWAY ON THIS PAGE FOR MY BABYS WEIGHT GO CHECK IT OUT...

(Bull frogs will readily grab a lure or bait dangled in front of them. )

Too windy on the lake so Jake and I hit the spillway. We caught all kinds of fish back there, but I don't think any topped this giant bullfrog. 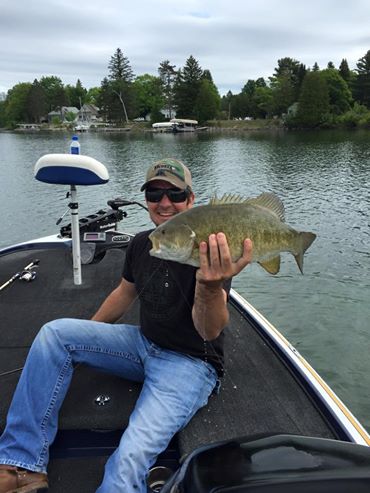 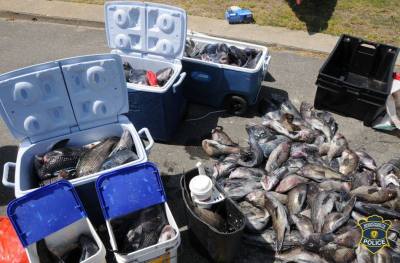 On Sunday, June 7, 2015, the Mattapoisett Harbormaster and Shellfish Warden observed three adult males aboard a 12-foot dinghy equipped with an engine, with fishing gear, several large coolers, and bags containing fish onboard. The Harbormaster approached the vessel and observed what appeared to be a significant amount of Sea Bass aboard and subsequently contacted the Massachusetts Environmental Police. MEP officers responded and inspected the catch. The inspection showed the fishermen possessed 198 Sea Bass over the legal limit, 48 of which were undersized.

The catch, fishing gear, and vessel were seized; the catch was donated to the Salvation Army. 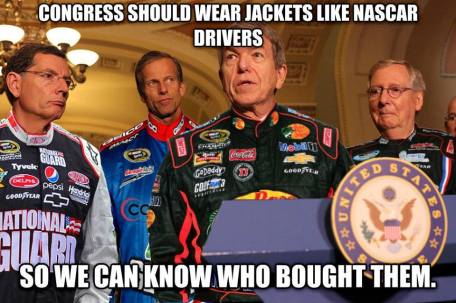 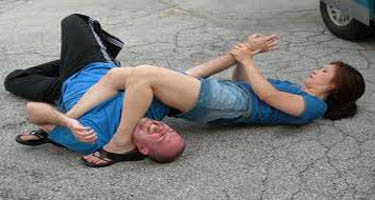