It gets no nicer than it is out there now. OK, so maybe it could be cooler but right along the beachfront there is a sublte onshore flow, enough to push in the warmest water of the year. By tomorrow, it could be in the mid-70s and then some.

That does not bode well for fluking in the suds but I’m guessing further out fluking will pick up as the bay hyper-heats and the fish move out into cooler surroundings. Of course, smaller fluke – and their lower need for dissolved oxygen – will hang around the inlets and just inside the bay. Look for a 25:1 ratio on keepers.

I’m thinking these onshores will usher in very clear inlet water, north end. I’ll be peaking down below for a look-see. No, I don’t carry along a spear. I’ve always used a simple Hawaiian sling and I’m not sure where mine are. The attic, I think. My attic is a terrifying place for non-hoarders.

Still no major indicators that the recent onslaught of storm runoff is negatively impacting the bay. Of course, there’s no guessing what the chemical change in the water has done to young fish.

Sharks remain a target of quite few folks. I wish I had the patience. Congrats to Joe H. for his fine hook-and-release of the men in gray suits.

I should note that fishing has already assumed its summer unpredictability posture. I’m thinking inlets areas are the best chance at variety. Any folks familiar with chumming grass shrimp (other than for weakfish), it might be the best way to see what’s down there saluting. Blowfish, weakfish and triggers could be in the bayside mix. Inlet-wise, chumming shrimp might draw in triggers, bass and small mahi.

I’m kinda surprised the massive showing of mahi just to our south hasn’t hit our nearshore and middle waters. Bulls are showing offshore.

I’ve gotten more pics and reports of stingrays other than cow-nosed in our zone. If they’re rough-tailed rays, they can get so big it doesn’t matter what gear you’re using, seeya line. If they’re southern rays (sometimes a generic term for a few species), they’re akin to cow-nosed, with slightly less empathic “stings.”

A gal I know tried cooking up a couple cow-nosed rays and, per her, “It didn’t work very well.” She didn’t do that freeze-first method, though both her and I have seen numerous recipes for fresh unfrozen ray wings. Her meat got rubbery. 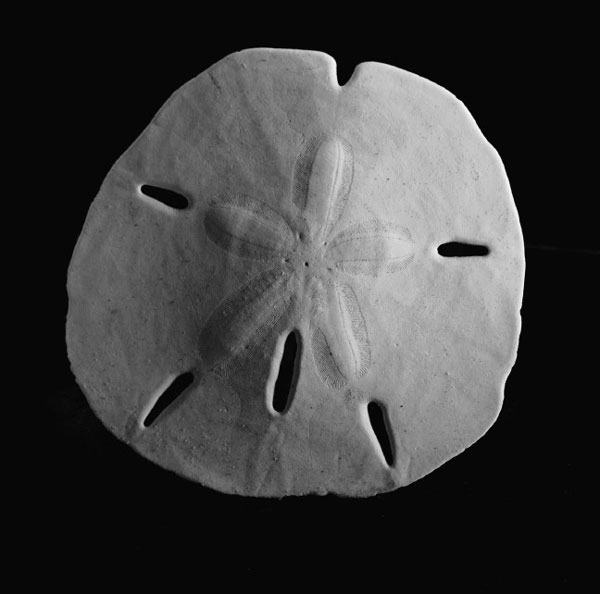