Monday, January 05, 2015: Well, it’s coming. The first true fanging from winter will bite to the bone

Now, this is when you know tornadoes like the back of your hand:

Monday, January 05, 2015: Well, it’s coming. The first true fanging from of winter will bite to the bone since we really haven’t boned up for the cold. Sure, we’ve had a couple raw days so far but what we’ll see by week’s end is enough to freeze bayside street-end barricades. That means bayside bulkheads and street ends will be covered in fresh ice; our typical indicator that baby it’s cold outside.

However, there are long-term indicators that the weather pendulum will swing south after the cold, drawing in mildish to weirdly-mild air. Of course, by then, many local folks will have assumed an indoors mentality, once thought of as duck-carving times, i.e. fireplace crackling, golden lab snoring, soothing 55-inch high-def TV with super-surround sound …

I roll with the cold punches. While I’ll challenge the chill to a degree, via solid look’round hikes in the outback or an owl ogle or two down in Holgate, I don’t need no stinkin’ survivor-like sessions. This cold snap, I’ll surely do plenty of in-home time near my space heater, carving wampum shell pendants from Holgate quahogs. Purple gets no prettier than inside the shell of a huge chowder clam. I'll show some finished pieces in here. Found this guy flopping around on the beach just now.....hmmmm?

Sports-watching, a common winter go-to, has become a full-blown downer, especially the NFL realm. The Steelers are gone. The Eaglets are gone. Even my last-resort Giants and Jets have ingloriously gone. You know you’re in trouble when you play out the season vying for the highest draft picks. The Flyers, at 14/18/7, are close to being "also-skated." ,material. The Sixers are remarkable in their hideousness. I kinda have Villanova to follow, hoops-wise, having once visited the campus. Of course, there’s always the highly athletic World Poker Tour ...  or three-minute highlights of the European soccer matches. A belated but sky-high congrats to the Penn State ladies volleyball team for recently winning its seventh national title – a world’s record. Despite being a veritable v-ball dynasty, the Penn State volleyball program is only now getting some beyond-deserved national attention, thanks to ESPN televising a ton of college volleyball games this season. The Penn State men’s volleyball team has also been awesome for ages. This season – 2015 segment begins this week in Hawaii – the men’s team is being described as “loaded.” That’s good, by the way. Hope ESPN stays on a volleyball-showing roll. 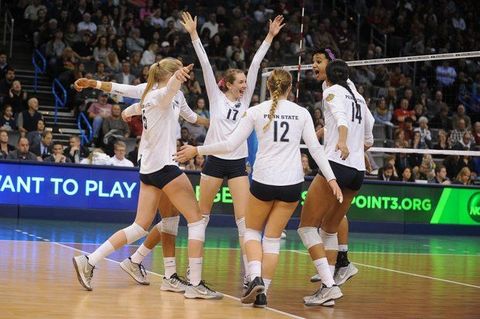 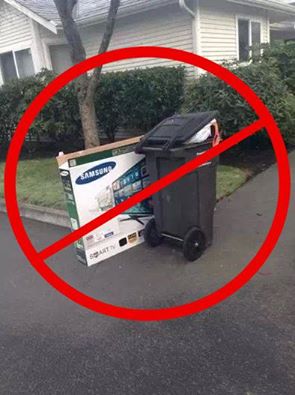 I get a chuckle from an Allstate insurance commercial with a warning about leaving empty cartoons in the trash, showing that the likes of a new television have just been purchased. Insurance-wise, it’s an open invitation to neighborhood burglars. Since those cartons aren’t easy to hide -- or even cut up into small pieces -- I've come up with a whole other burglar-deterring method for roadside trash cans. I got me a slew of empty cartons which once held Winchester twelve-gauge shotguns. Stick just one of those suckers out there in plain sight and you can then put out as many just-bought carton as your heart desires. Wait around long enough and things might just fall into your lap ...

Something to ponder ... but always get the full story first ...

A must attend event if your land based angler IMO. Stop by and see me to get signed up, or renew an existing membership, with the Recreational Fishing Alliance.

The JSS is extremely excited to announce the two main seminar speakers will be ‘Crazy’ Alberto Knie and author John Skinner. Both presenters will be providing 90 minute seminars with extensive live Q&A sessions. 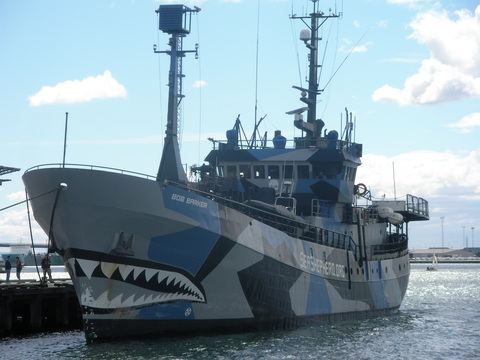 Abandoned gillnets up to 25 kilometres long, banned in the Antarctic, have been seized as a notorious pirate fishing boat tries to shake a marathon pursuit with Australian Sea Shepherd boats.

"White gold" toothfish have been recovered with countless other fish and crabs from one of the nets, Sea Shepherd said.

The pirate fishing vessel Thunder, said by Interpol to have reaped tens of millions of dollars worth of toothfish, was detected near the first net at Banzare Bank, south-west of Perth, on December 17, and sped away.

"They have tried to lose us in heavy ice and in heavy seas," said Bob Barker's skipper, Peter Hammarstedt. "Their strategy now seems to be to try and wait us out. They are doing minimum speeds to conserve fuel."

The Nigerian-flagged Thunder, which has used a series of names and different national flags, has been pursued by the Australian government and is subject to an Interpol probe.

Interpol said: "It is possible that the owners of 'Thunder' have earned more than $US60 million [$74 million] from its illegal fishing activities since it was blacklisted by the Commission for the Conservation of Antarctic Marine Living Resources in February 2006."

The commission has forbidden the use of vertical gillnets in the Antarctic because they kill indiscriminately.

Rays, jellyfish and a "staggering" number of grenadier fish were also killed.

Most crabs caught were still alive and released back into the Southern Ocean.

Sea Shepherd is reporting its evidence to Interpol, the conservation commission and the Australian Fisheries Management Authority.

Commission executive secretary Andrew Wright said he expected the legitimacy of the operations of both the Thunder and Sea Shepherd to be discussed by the organisation's 25 member nations.