Monday, August 29, 2016: What another beauty even if I only saw it from behind closed doors. ...Surf warning! 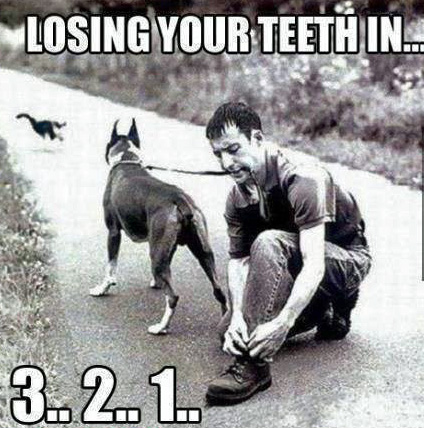 Monday, August 29, 2016: What another beauty even if I only saw it from behind closed doors. I did make side trips to do a beach entrance to check on how sea things were going out there. Sweetly.

As you’ll read below, a strong swell has moved in. This is not a swell to be toyed with. Let your family know that, please.

I’ll even alert mariners that the swell could get large enough to impact inlet areas, especially the shallows in the middle of Barnegat Inlet. If you chose to drift fluke in there, keep a wary eye open for shallowing bottom conditions -- and breaking waves.

If you have any hope of getting on a headboats or charter this coming weekend – call now!

Alert: A sizable and powerful long-period easterly groundswell is upon us – and might be rockin’ LBI for days to come.
Currently the waves are 3- to 4.5-feet.
The current swell and beachline set-up is ripe for rip currents. Tropical-system swells pulsate. One minute it’ll look lake-like out there, the next – after bathers have committed to taking a dip – all swell-hell breaks loose. The sudden wrath of waves easily catches in-water folks by surprise. That surprise takes on awhole other look and feel via the rip-forming actions following a wave assault.

Visualize: The waters are calm during one of the typical breaks in tropical swell action, then, millions of tons of water arrives, pushing beachward. Bathers get a scare but manage to dive under the waves. Then comes the un-fun part. That sudden influx of water has to head back out to sea, quickly. That’s means rip currents.
Importantly, with the current beach replenishment leveling out the shoreline, those rips can form anywhere, as opposed to the previous tendency to be worst near jetties.
What’s more, the high-tide grind of shorebreak waves is more than willing to live up to that “break” part. As waves drive in from nearby deeper water and onto what amounts to a shallow-water sand shelf, they are more than willing and able to drive a body – and accompanying head -- - into the sand, like the proverbial pile driver.

I don’t want to get overly dramatic here but LBI has seen many catastrophically paralyzing injuries from head-to-sand hits caused by the shorebreak. Never have our shorelines been more arranged to face-plant bathers into the sand.
To be sure, the arriving waves won’t be much on accommodating bathers who try the old jump-up-and-over a shorebreak wave. Recent injuries have occurred by folks trying that very unadvised move. And the waves weren’t all that big at the time.
Here’s hoping we get safely through this warm-water, big-wave holiday stretch, going from Wednesday through Monday for some. Making things tougher is the fact that many beach patrols will be working massively-crowded beaches with skeleton crews, after losing many guards to college.
l won’t get into what to do when caught in a rip, short of saying swim parallel to the beach (north-south); don't swim against it (west). My surest rip current survival advice is one I’ve preached for decades: Shout out for help; wave arms; loudly call on anyone nearby with a flotation device, be it surfboard, bodyboard, whatever – and, most of all, remain calm, knowing help is one the way. We watch out for each other in these parts. We're coming. Fishing has been good in the bay these last few days. We are continuing to catch weakfish and fluke of all sizes on the live grass shrimp on the east side of Barnegat Bay. A few hickory shad, sand sharks, blues, and blowfish are in the mix, too. Shad darts tipped with shrimp or baited hooks under bobbers are doing the best. We are catching as many fluke as we are weakfish at times. All on the 6 pound ultralite spinning rods with no sinkers. Also, there are now false albacore and bonita at Barnegat Ridge.
We will be running Open Boat or charter Tues, Thurs, and Fri with 11:30 AM departures and Sat, Sun, Mon, Tues of the Holiday weekend, morning and afternoon trips. Your choice: shrimping weakies in the bay or Barnegat Ridge for albies and bonita....or both! Below: Today that crate would be worth far more than that fish was worth back in the day. 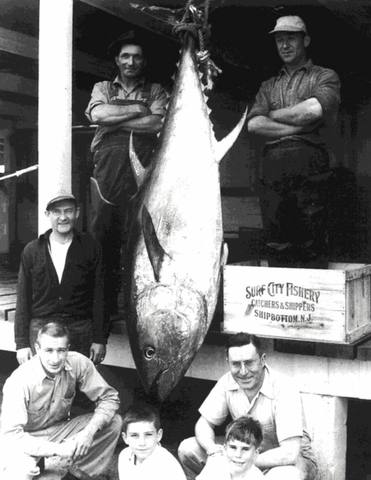 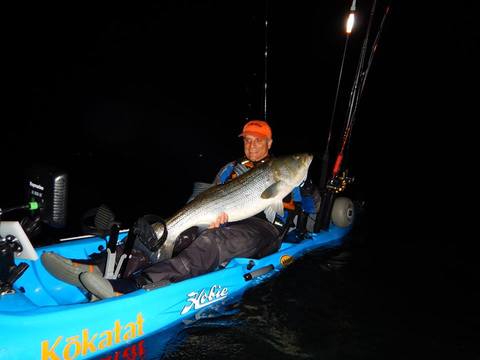 The Barnstable County Department of Health and Environment told the Cape Cod Times that it tested the water at Cahoon Hallow Beach two times during the week and both tests failed.

The likely cause is due to seal feces as well as storm runoff.

What an absolutely gorgeous morning sunrise I just enjoyed,,,,,

Below: When you're the highest objects on the landscape ... with antlers that act like an antenna. 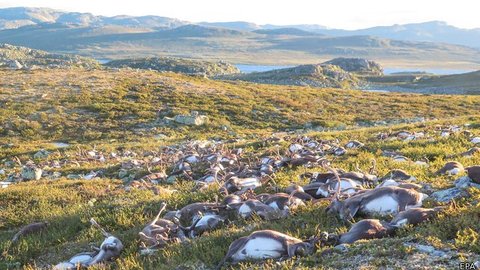 More than 300 wild reindeer have been killed by lightning in southern Norway, in what Norwegian officials have said is the the largest such incident known to date.

This thing has more teeth than Chrissy. 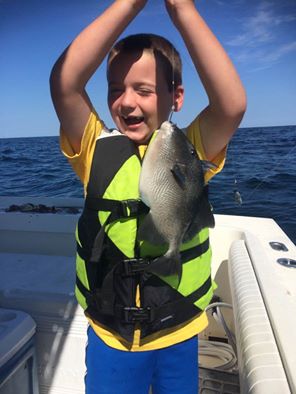 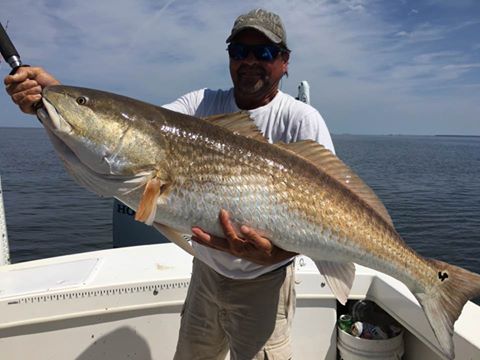 I'm not sure where that swan story came from.


or many people to ship children than to put them on a train, and the children rode on a train (in the mail car) anyway---being watched and fed by mail clerks. The record distance? Over 700 miles from Florida to Virginia for a mere 15 cents in stamps. It really was "A Simpler Time"'. (courtesy of today's Wall St. Journal) Great day today. My old friend
Rob Scott was in town and wanted to catch. We hit some inshore wrecks with 8 lb test and had some fun. Fluke, sea bass, tog, bluefish. you still got the touch for sure.

Welcome back to NJ brother.

Two sizes available for all breeds. Every tag purchased provides an animal in need with food, treatment and shelter. Upload Your Pet's Photo & Design Yours For Free at
www.tagsforhope.com.

If you happen to run out and buy this home, mention you saw it here first ... might be a finder's fee for me in there somewhere. Drinking Champagne a Few Times a Week Could Help Prevent Dementia a...