Below: Another telling pattern develops ... 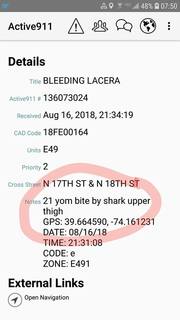 SHARK BITES MAN: I've gotten updated word that a shark bite incident in Surf City last week was just that ... a man positively bitten by a shark! Call out the Marines, right?! Not so fast, Kimosabe. (For original report, go to fishlbi.com or jaymanntoday.ning.com.)

Now that I have the whole story, it’s not as one might think in the wake of a 9-1-1 dispatch alerting that a 23-year-old male had gotten bitten on the upper thigh by a shark. Adding some spook to things, it took place in the dark. Eeks! How could one not envision someone jumping in the black ocean and getting chomped upon by any of an assortment of nocturnal sharks? I sure did, as did many a first responders.

The 9-1-1 dispatch sparked what might be called a double full-blown emergency response, one worthy of a shark attack scenario. Such a response in the summer not only utilizes tons of manpower and resources but places lives at risk, as first-responders take on crowded Island road conditions.

Well, it truly was a shark bite, but not of the sort that renders you unwilling to even get near the ocean for the rest of the summer. It turns out the angler was put upon by the legendary “land shark.” Knock, Knock. “Candygram.”

Reality sandwich: The angler had caught and landed a large, heavily-dentured type of shark, exact species unknown. He then proceeded to carry out the growingly traditional step after besting a sharkacious whopper. Out came the selfie camera.

Geez, how did you ever guess what came next.

Said shark was not only in an apex-predator rage but the sight of a selfie in progress only added to its rage. Able to see both in the dark and out of water, the landed fish willfully went deep-thigh on the fisherman, maybe even thinking, “Wait until 9-1-1 gets this call.”

The bleeding angler called in the shark bite and the full-scale emergency response kicked in. The chomped-one-good fisherman was apparently successfully treated, though new laws prevent further disclosure of the first aid or hospital treatment details – unless the fellow wants to contact me at jmann99@hotmail.com.

As to the lesson here, I’ll leave that in the hands of anglers, most of whom are still likely inclined to also take the me-and-my-shark photo route.

And, yes, a goodly few of us are wondering how the selfie came out. 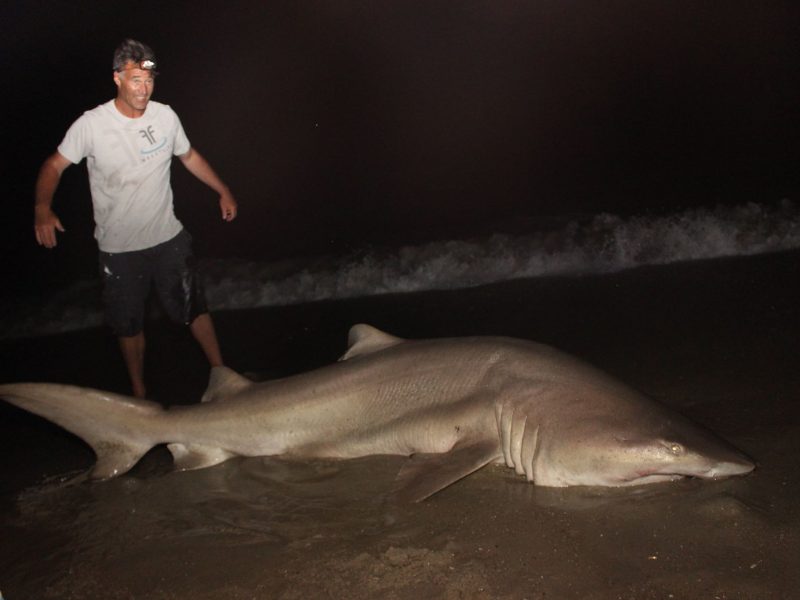 Monday, August 20, 2018: Talking about risking a good thing, I need to remark that mosquitoes have become a non-threat for most of LBI. I know, “Shut up, Jay! They’ll hear you!” I’m not saying it out loud, just herein. Going back before Sandy, there were decades on end when I couldn’t even rush out back to grab towels off the line that I wouldn’t be piteously swarmed upon, even after putting on long pants just for the towel gathering. It was so bad that immediately after running in the house with the towels, it was necessary to individually kill the dozen or so that had followed me in. I’d sometimes ruin my backdoor screening by smashing the ones that realized they had gone too far with their bloodletting and began screaming at the screen to be let out. Those days are past … for now. It’s rare to see one sniffing around me when I go out back. Even those awful Asian tiger mosquitoes seem gone with the wind. Again, knock on citronella wood. 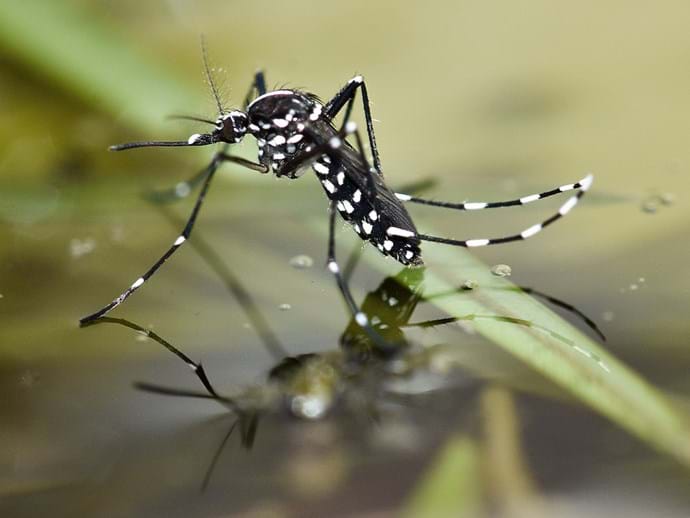 As to why they flew the coup, it just might have been Sandy. At the same time, I do see plenty of mosquito control assistance from the spray choppers working over the sedge islands. Here’s a look I got from the Bonnet Island Nature Trail area. 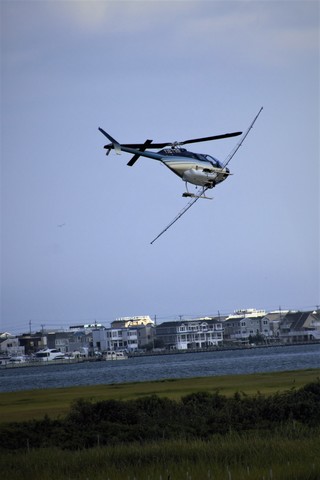 Here's a repeat of my initial off-target write-up on the shark bite: Or check out http://jaymanntoday.ning.com/profiles/blogs/special-so-we-kinda-sor...