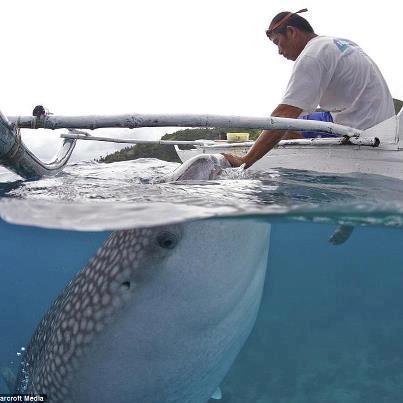 A whole different type of sunfish.

The bay is getting back to its old self, though it sure doesn’t seem ready to pop out many keeper-sized fluke, whereas the ocean -- still not real clean -- is showing a better keeper ratio. 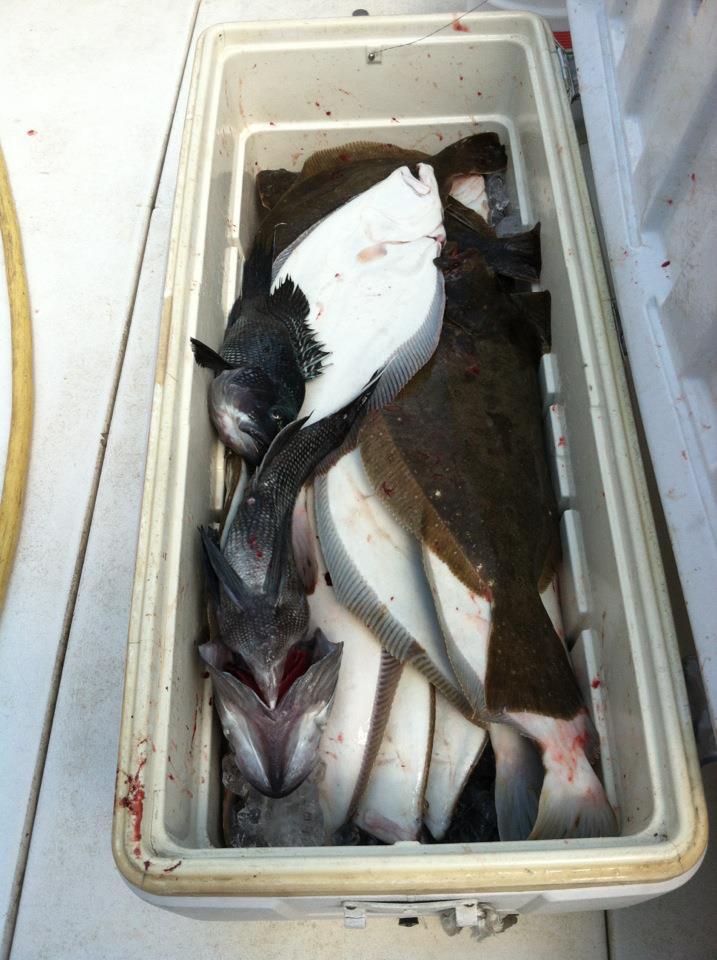 The fluking in the surf remains as good as you’ll ever see it. Virtually anyone giving it a go is coming up with flatties. I see where even the panfish folks going after spot and kingfish are nabbing sizeable fluke. That has got to be fun on light gear. I’m seeing where teasers rigged with GULP and such are fooling surf flatties at every turn. I’ll drop my overall aversion to teasers in this productive case. I dislike them only because they can take some of the waggle and sashay out of high-end plugs. In this fluke case, the teasers are acting more like a dropper looped bait hook.

Had a call and an invite to go paddle board fishing in the bay, down Egg Harbor way.

Caller has two stand-ups, fully equipped for angling. I think they even have seats.  As we talked, he said he has never realized how many fish hang in "real shallow water."

"I watch huge fluke come up off the grass for my bait -- in only two feet of water. They lay on the bottom and become the exact color of the grass. They even have dark spots that look like rocks," he said, adding. "When they're in the sand all you see is an explosion of sand. They grab the bait and drop back in the sand to bury themselves. That dead weight you feel when a fluke is on is them dropping back into the sand."

I hope to get down that way next month. I also fear the arriving need to get me one of those paddling contraptions -- especially if we can't drive to the Holgate end this fall. Jay Mann's Paddle Ferry Service. Again, how am I not yet a millionaire?

Al Stella of Manahawkin bucktailed the bay/inlet today. He caught a pair of keeper fluke among a lot of shorts. He also got a 34" striper. All of his action was on Spro Bucktails with Gulp!.

Though the law doesn't go into effect until January, it's already sparked discontent among chefs and seafood distributors in San Francisco's Chinatown, where shark fin soup remains a popular delicacy.

The fins used to make shark fin soup, an ancient Asian delicacy found worldwide, are tasteless. When boiled down they add a stringy, chewy texture to a delicate broth.

But despite their popularity, there's growing concern over how the fins are collected. It's a practice known as finning.

"What it means is that the fins of the shark are removed at sea and the body is dumped at sea," said Peter Knights of WildAid, a San Francisco-based advocacy group.

Knight helped get China to ban shark fin soup from its government banquets. In 2011, he helped persuade California lawmakers to ban the shark fin trade altogether. Other states have started to follow suit.

"The shark fin trade is a huge multinational business," Knight said. "It's devastated shark populations and something's got to change otherwise there will be no sharks left."

California's shark fin ban doesn't go into effect until January, but the law has already sparked outrage among restaurant owners and seafood dealers.

Michael Kwong's San Francisco-based seafood company distributes thousands of fins to restaurants and stores throughout the U.S. He says he follows government regulations that allow him to bring ashore a whole shark to sell its meat, skin — and fins.

But California's new law, in a move to stop the fin trade cold, makes it illegal for Kwong to possess the profitable fins.

"I'm one small entrepreneur in the city and county of San Francisco," Kwong said. "There are lots of people out there who will flout the law. This law has forced the shark fin industry to go underground."

Whether that happens remains to be seen. But one certainty is that the anti-finning chorus in the United States is growing. Celebrities like Leonardo DiCaprio and Yao Ming are trumpeting the need to save sharks.

But some opponents of the ban say California's law is biased.

Taylor Chow, a seafood dealer in San Francisco, said the law discriminates. He said it was too easy to target the shark fin industry because only a minority in America connects with the food.

"My memory with shark fin soup is the family gathering," he said. "Good times. When you say, 'You people are uncivilized, barbarian,' I cannot accept that. We don't want to be the scapegoat for the problems of the world."

But Paul Fong, the Chinese-American legislator behind California's ban, said it was about conservation, not race.

"We had to treat it like ivory," Fong said. "It's impossible to track it. It's just easier to ban it."

As January approaches, some chefs have found a creative solution to the ban: fake fins. Corey Lee, who owns San Francisco's exclusive Benu restaurant, has started to experiment with them. His dish?

"It's a variation on a traditional Cantonese version of a shark fin soup," he said.

Lee's fin substitutes are part of a $180 tasting menu. Maybe it's chefs like him, the ones creating alternatives to endangered ingredients, who stand to make legal killings in the culinary world.