Below: "What the hell? I thought that was the signal we decided on to scare the shit out of the lady in the fourth row."

Of course, there are the throws made to the pitcher without signals ...

Saturday, July 25, 2015: Long day of volleyball beach and also sand court. I finally hit the wall. Not technically, but after sand court’s 100-degree temps sucked the last drops of hydration out of me.

Below: How the Harvey Cedars beach felt after my fourth volleyball game: 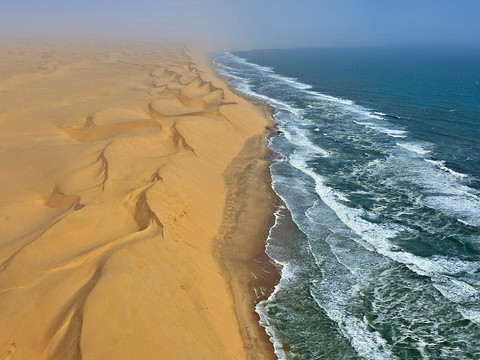 While on the beach today, I was surprised to see a ground swell starting up, sorta out of nowhere. The surf at sunrise today was barely breaking and by midday there were solid four-foot sets moving in, bumped up by fairly brisk east winds, straight off the ocean.There really isn't much out at sea to send waves. Or is there?

I took a laser water temp of 77 degrees. Buoys not that far off the beach are showing water into the 80s.

There were loads of boats out and about for the fluke tourney. I hear it was won by a 9.6 doormat. There were something like 500 entrants.

From the radio chatter I heard – and it was brisk on the airways – it sounded like summers recently past, when there were patches of fluke but everything was under 16 inches. In fact, per fish, the beach has been putting out a better keeper rate. Of course, you only catch a couple fish.

As expected, the more folks fishing the surf the more stargazers show up. I have to admit that I never knew they got as big as a couple I’ve seen photographed. I’m talking 5, 6, even 7 pounds. While they are highly edible, per the like of McClane.  Meat is removed a bit blowfish-like.

How about all the stingrays in the bay west of Harvey Cedars. These rays absolutely have sharks nearby. It’s a stalking that has taken place for eons. The sharks move in when hungry, though the gray suits never lose track of their winged meals. This eat-and-be-eaten scenario is much like that between bunker balls and bass --  always lurking below.

Below, check out some of the big black seabass being taken. That’s the way we had them about five years back. Real fun fishing for them … and the slew of other species that are sometimes caught in the same vicinity, including that banded rudderfish. Give me some triggerfish any day. 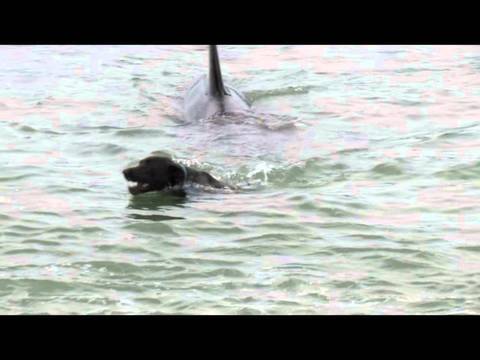 I was asked a shark question on the beach – and it got me thinking. A HC resident seeing all the rays asked if it’s safe for his dog to be swimming in the same bayside water. While my knee-jerk thought was “Sure, it’s just fine” but I didn’t even get it out before it hit me that’s a tough question. While I have no qualms about swimming near the slew of brown sharks we have almost constantly around us, a dog with all four legs splashing is a whole other nonhuman ballgame. I sure as hell can’t guarantee that size, shape and vibrations of a swimming dog might not evoke an attack response from even our otherwise standoffish brown and duskies. Should a meaner spirited breed of shark sashay on the bayside scene, I know that would not end well for the pup. I’m not even remotely suggesting you should take your dog for a bay swim, just realize odd things happen at sea – and in the bay.

Burned through 80 bunker this morning on stripers. Then we switched over to sea bass on the Flat Fall jigs. Turns out the fluke really like the jigs too!

A day in the canyon

Got a new pair of skates