Via Betty and Nick's 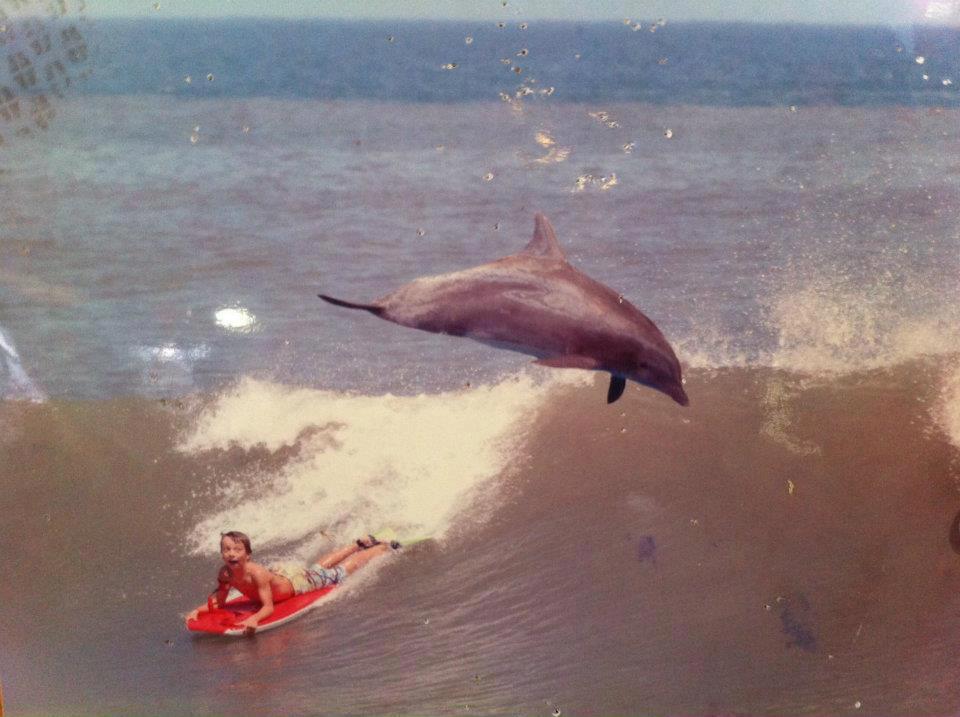 Monday, July 23, 2012: Winds and waves have become very user-unfriendly. By midday, the SE’erlies have kicked in, side-assing along the beach to over 20 mphs. While the ocean is still relatively warm, if this wind blows much longer, bitterly cold beachfront water will come into play. That can actually damage surfcasting far worse than the wind itself.

But it’s the winds that now have vessels bumping back in from nearshore and offshore, though you have to be fairly close to land before these land-and-sea “breezes” impact the ride.

As of now, winds look moderate for the upcoming WMIT. Thursday winds could be a bit cranky, almost the exact set-up we have today – with cold front T-storms late. Gusts could reach 25 mph. Friday will have shifting west winds (SW to WNW) but will be fishable. Saturday could be the sweet day – as the final day often is.

Elsewhere, I see a load of small snapper blues being taken in Barnegat Inlet. These are the tinier models (one-pounders), though the cleanest of all blues to dine upon. Due to their bone structure, blues (of all sizes) lend themselves to filleting, even above cooking in the round. I was asked about bluefish as sushi and it is one of the only fish I give a thumbs down -- as do virtually all sushi chefs. I've eaten it raw -- and sorta wished I hadn't. Of course, I'm sure someone would like the taste of raw bluefish. I have seen raw striped bass served. I rate it down there with bluefish. Expectedly, kingfish is exceptional when sushied out.