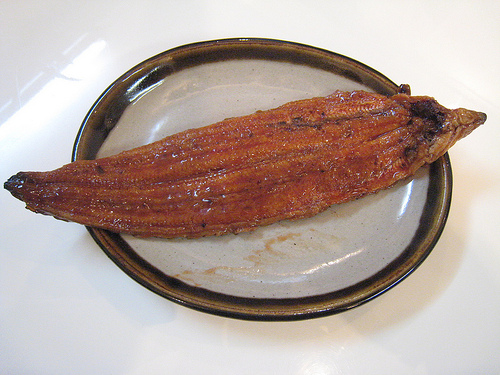 It’s no longer risky motoring in the bay, short of residual high waters – that led to road flooding on LBI yesterday. In fact, the high water will allow you to cut channel marker corners – and plane across shallows – to get where you’re going.

That blow was so short-lived that it’s not going to overly impact the fluking. By tomorrow, it’ll be back to the drifting and the picking through fish -- looking for keeperage.

Outgoing inlet waters, especially Barnegat Inlet, are going to be absolutely cranking tomorrow. I’ve seen that flow spark a nice fluke bite inside the inlets themselves. It does make it tough to fish from the South Jetty rocks, always a weekend fishing favorite for loads of folks.

More report of literally clouds of spot (just before the blow). I had three anglers contact me about where to buy pens. I gave them an out-of-area source I have used but I’m sure there are local producers. If you make pens, please let me know. I’ll mention you in here.

I was also asked about hook-and-lining a spot, then chucking it out to liveline – as if there were any doubt. If there is a bass within a half-mile (slight exaggeration), a livelined spot will draw it in. Unfortunately, we’re not overrun with bass right about now.

However (and this is for folks who have advanced beyond small fluke and want to go doormat hunting), try drifting smaller spot along the bottom, the same as you would a squid/minnie rig but nix the curved hook for something like a gold 1/0 beak. Stick with a couple/few ounces of lead, cushions or banks. You might want to think about steel since bigger sharks will not pass on even a small distressed spot.

Has anyone seen any schools of peanut bunker in the ocean?

I had a gal call about preparing large American eels. I explained the old head-to-tail snake skinning method, but added a cleaning method I was recently introduced to -- the Japanese style of prepping eels, unagi. The method is easier seen than explained or done. See http://www.youtube.com/watch?feature=fvwrel&NR=1&v=QydYk9ccpzI

I was chatting with the Army Corps and was a tad surprised to here there were absolutely no munitions found during the entire Brant Beach replenishment project, even though the sand came from the exact same place as the famed Surf City munitions exposure. Those munitions were checked for in screening out in the ocean.

What has most likely happened is the sand is now being taken from deeper and deeper down -- now well below that layer where our military somewhat clandestinely dumped munitions back in the days.

Interestingly, the sand dollar showing has gone sky high in the pumped in sands of Brant Beach. Those echinoid skeletal remains hale from many hundreds, more likely thousands of years back, when warmer waters reigned hereabouts.