Friday, October 24, 2014: I'm heading out for a lengthy fishing session ... with some clamming thrown in for good measure.

Friday, October 24, 2014: Winds are westerly, skies are dry and I'm heading out for a lengthy fishing session ... with some clamming thrown in for good measure. I might be getting back in here later.

Another bass is in the Classic. That makes three whole fish. Yahoo. Seriously it might just be beginning,  out there is bassland. Here's the listing: 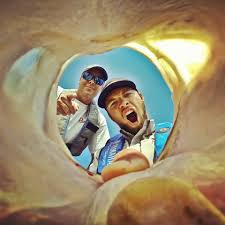 What a great era for showing off catches.

They’re called selfies but that name isn’t accurate when holding a catch. It’s more of an us-ie. The cool part is the weird camera angles that come from folks trying to get the likes of a cellphone to capture fish and conqueror.

Less effective are simple shots of just the fish lying there. Though quite adequate to get the catch’s look down pat, a better concept is also getting something in the picture that shows perspective. A rod and reel works in a crunch.

Again, nothing is better than also showing the hooker. Even a separate shot of the angler, coupled with a shot of the fish, tells the whole story.

I’m not overly wild about a tape measure or ruler placed next to a catch. It somehow takes the emotion out of the moment. 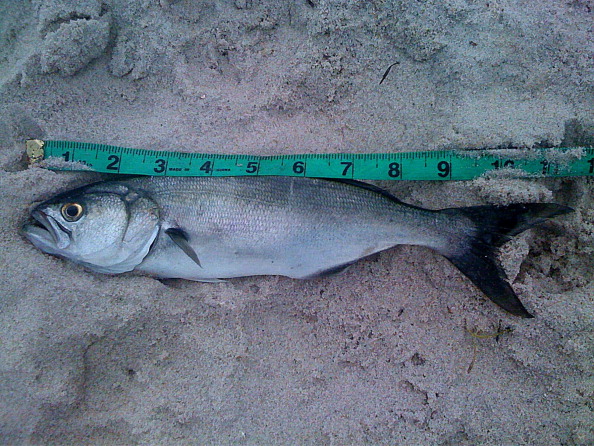 Another huge addition to a fish photo is a solid look at what it was caught on, especially if it was an artificial (lure or jig). I’ve gotten many a tip on what’s hot to use by seeing what caught an actual fish. If that isn’t proof nothing is. I even ponder shots of the cut bait being used.

Realizing I’m asking a bit much, a photo of the surrounding water conditions from which fish are being caught is hugely interesting and informative. If posting on the likes of Facebook, it’s a breeze to add a slew of photos, i.e. a fish shot, a bait/lure shot, water conditions shot and (real important) a shot of the angler. For emphasis, a release shot, when applicable, is cool.

EPIC - I hate using that word because everyone defines it differently when it comes to fishing but last night that is the first word to come to my mind after experiencing another night time blitz that lasted for hours. Man the bass were hungry and just crushing my jig like nothing I've seen lately pre-Nor'easter

I’m working on getting a “tube” video camera. I can’t afford it, per se, but the company that makes the very small, hi-def cams has already said it will supply me with one -- if I give them rights to the shots.

Their prototype camera is a very small and tubular shaped, quite near the size of a larger plug. It can readily be attached to a baited rig or, possibly, a jighead. I can see sprucing it up to look like a fine plug – and casting it out as same. Below is one type tube camera but the one I'm looking into is maybe half the size. I'm not sure if i should put hooks on it if I make it look like a plug. I know you're saying "Go for it!" but just my luck it'll be the only slammer I get all year and off it swims with a $400 camera. But the look of it's jaws grabbing the plug-cam. Sweet. Even if not used a lure, in decently clear water conditions, it would be a blast to see what is even watching a cast bait/lure.

Helping the underwater videotaping cause is the very low lighting most vid-cams now work under.

By the by, you might have seen some of the surprisingly active scenes captured by GoPros being placed in crab traps. It’s amazing how much is going on beneath the water.

Of course, under ideal conditions Flashback: When the LBI Surf Fishing Tournament had a southern boundary. George G. correctly recalls:  "I can remember the heated discussions about the exact placement of that sign on a couple of occasions!!"

And the north end in BL had its own bicker points, over whether the big South Jetty was to  be included with the boundaries, and, later, whether fully suited folks wading out to fish the BL shoals were still technically "surf fishing." 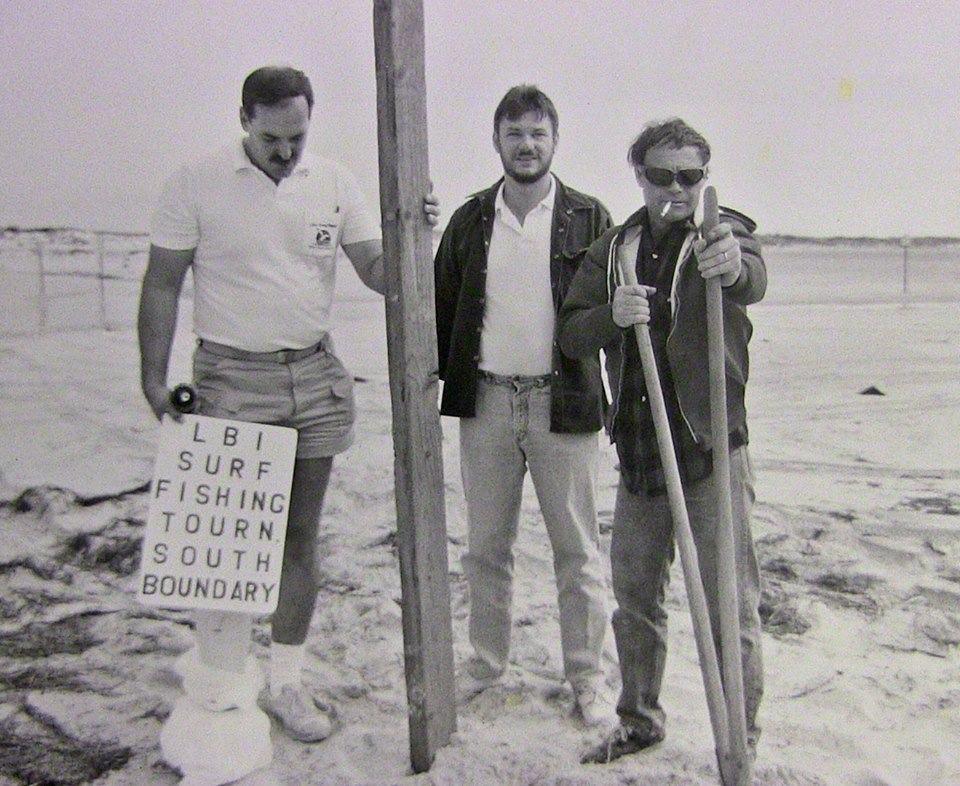