What really happened to the Hanson Brothers ... 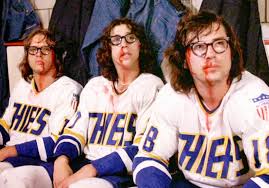 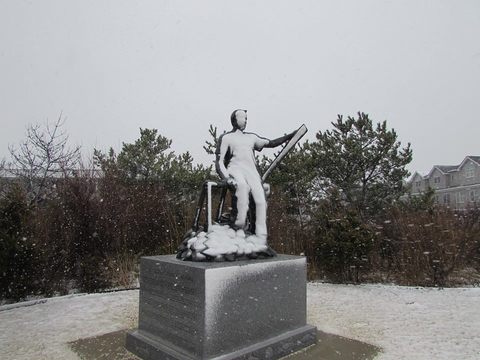 Friday, March 10, 2017: Weather is a cool thing … even when it’s slushily cool. I wasn’t thinking that as I broom cleaned my truck -- caked with an inch of the soggiest white stuff the sky can offer. But, from the warmth of my office – and since there is still jack I can do about the weather – I get to glance out as March madness continues. I still having some pink on my cheeks from recent hours spent in sunny, 70-degree woods -- yesterday! 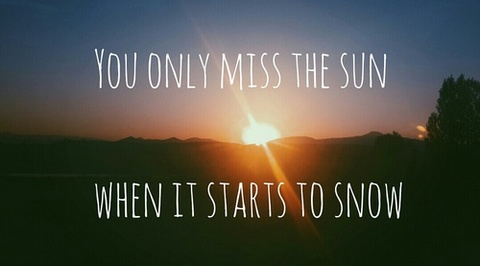 Way back, I had said March could be real tricky, sky-wise, due to a loss of the patterns that we had all winter. However, I sure didn’t foresee swings like this, possibly to be punctuated with what might be a damn-decent, albeit fast-moving major storm early next week. The big question there is ... snow or no?

Don’t think for an instant we haven’t seen big snows in March, even at the Shore. That said, I see a full rain event for the coast, come next Tuesday, or so. But, not many miles away, the rain/snow line may hold a different picture.

Mountain-wise, you late-season snowboarders and skiers might as well start practicing your excuses for getting out of work. It’s gonna rain down snow from the Poconos northward. 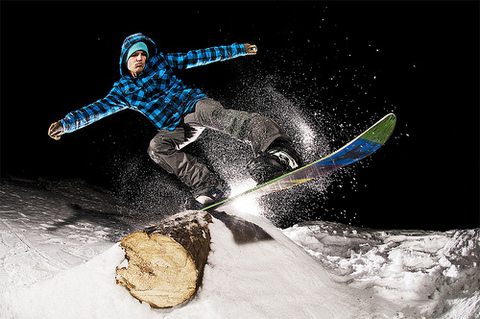 MORE INLET CHAT: The only new news I have on the LEI matter is off the record – as to who told me. The NJDEP is, in fact, dead-set on the inlet dredging, using (gubernatorial) Executive Law if need be.

Executive Law bypasses the senate/assembly, though I also hear that, if need be, there could be enforcing legislation to back the dredging. You didn’t hear that here, though.

Such extraneous legal action will be needed if conservation groups rally against the dredging. I haven’t heard of – nor have I been contacted by -- any such groups just yet. I suspect there will be some outcry based on the perceived “pristine nature” of the inlet area. Other legal hurdles remain entrenched, at both federal and state levels, though this element of the state announcement bears a reread: 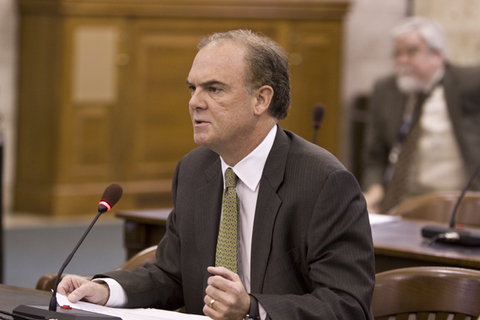 “At the direction of Commissioner Bob Martin, the Division of Coastal Engineering is developing permit applications, design plans and contract specifications with the expectation of going out to bid for the multimillion-dollar project next month.

"This (inlet) situation has become critical so we are moving forward, using state money, to dredge the channel and make it safe again for everyone who needs this vital access for fishing and recreation," Commissioner Martin said. "We need to take action to get this channel dredged for the safety and enjoyment of the public this summer season."

It might become another issue where state autonomy attempts to trumps federal mandates. It’s not a full-blown pass-the-joint confrontation, though issues like pot have shown the increasing waggle room between D.C and its somewhat-independent 50.

Importantly: The feds have seemingly abandoned Little Egg Inlet -- and, more significantly, the nearby ICW, which it refuses to dredge. LEI Comment: “Gretchen Coyle: … How can this all happen in a matter of weeks? Memorial Day weekend is like 11 weeks away. Is this realistic or an I am your buddy sort of thing?”

I responded: Gretchen, I more than ever think this is a more coordinated/preconceived effort, even the removal of the markers, thus, the seeming speediness.

I had gotten wind of what might be called a mild collaboration between feds and state dating back to when the use of dredged LEI sand had first been brought up. I was even contacted for some input long after the initial banter on the matter had subsided, hinting it was still in the possibility mix. 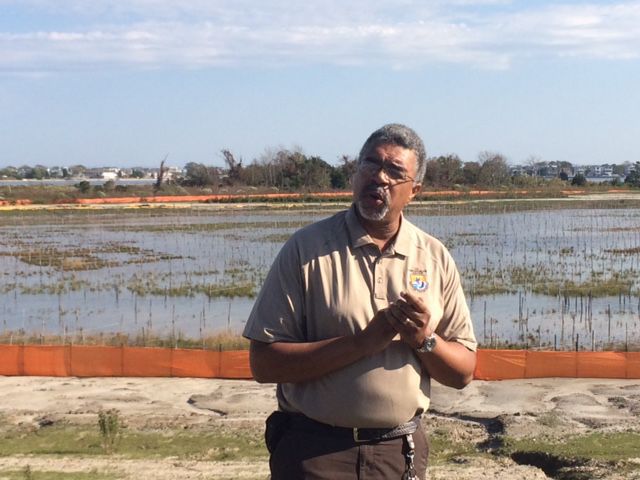 Question from Kathy Henderson: "Aloha Jay do you know when they are going to open the refuge drive where the Shack used to be?"

I have been asking the folks working on the project --- very cool people, by the way -- and while they don't know for sure, they think it might not be until the official opening ceremonies in 2019. However, I also hear the wait has to do with allowing the recovery/establishment of reclaimed lands, where they planted grasses and such. I'll further note that there are a number of other builds related to that area, including trails, informational signage and an overlook structure.

Check this out: What’s Happening on Cedar Bonnet Island?

The Edwin B. Forsythe National Wildlife Refuge is undergoing an extensive restoration project on Cedar Bonnet Island. Learn about this project that will turn a former dredge spoil disposal area in to a diverse ecosystem with nature trails and overlook pavilions that will provide public access for walks, wildlife photography and observation.

Sponsored by the Friends of the Island Library.

Please register in person, by calling 609-494-2480 or online at www.theoceancountylibrary.org