Friday, June 05, 2015: It’s truly cranky day on LBI, gang. There’s a north wind with a cold mist that just about neutralizes any chances to wet a line – or even walk the empty beach. There is a relative improvement on the near horizon, as we at least lose the mist – and even gains some brightness. The winds will remain a bugger. Winds have become so consistently bitchy that we’re going to have to do our things even in their presence. I’ll be out there doing my outdoors stuff. For LBI fishing, I’m layering -- not just with mist-gear but also with some long-sleeved layers. It’s nippy.

Sunday could loom sweet, with a modest decline in NE winds followed by a swing to the SE. On Monday, we’ll finally see a front push through out of the west.  Problematically, there won’t be a powerful high pressure following that front, juts enough to keep a southerly flow showing. Here’s hoping those south winds won’t be over aggravating.

BUMPY BEACH: For off-Islander wondering about the beach replenishment project in Ship Bottom, I’m guessing that it has slowed a slight bit due to these nagging winds, both north and south. Nonetheless, it’s still well on schedule in Ship Bottom. 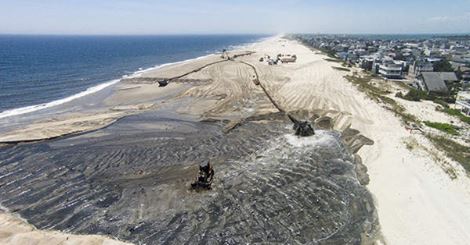 Above: Ryan Morril photo (drone) for The SandPaper at https://www.facebook.com/thesandpaperlbi.

I will note the replen is leaving behind a slightly discolored beach, a sort of yellow/orange tint. The borough’s longtime sugar sand beach look is not there – for the moment. A return to sugar sands will come with repeated rains, heavy human usage (summer) and, I believe, some sun-bleaching. Winds, on the other hand, tend to blow the finer sand off the top of newly pumped sand, further exposing the coarse gravel and shells implicit with the pump. The good old fine sand is down near the swash, where the wave action sorts through the pumped material and separates the coarser from the finer.

I haven’t checked yet for the likes of sand dollars and other pump treasures in the wake of the latest work. Just doing my part to alert the public to this event ...

Remember the ‪#‎IceBucketChallenge‬ last Summer? Apparently, the hot new social media trend is the "Hold a Coke With Your Boobs Challenge." Women are posing with a can or bottle of Coke between their breasts, to raise awareness for breast cancer.

Great Event ... Congrats to the kids (and Brett) for toughing it out.

Thursday's conditions were rough with steady 10-15kt Northeast winds and some higher gusts, but four ocean county schools (Barnegat, Lacey, MATES, Southern Regional) participated in their annual surf fishing competition.  The schools were led by fishing club advisors: Brett Taylor-Barnegat, Bob McMaster-Southern, Dave Werner-MATES, and Jason Muermann-Lacey.  This is the seventh year for the competition which originally started between Barnegat and Southern in 2009.  Village Harbor Fishing club donated a trophy for the 1st competition, and it is given and held by the winner each year, similar to the Stanley Cup in the NHL.

This year's competition was tough with only 1 fish amongst 40 participants (10 per team). Freshman Taylor Swisstack caught the tournament winning fish, a 29.5 inch Bluefish, putting Barnegat HS on the board.  With the rough surf conditions (10-20mph winds and rain), it was the only fish caught and secured the victory.  Final score:  Barnegat-29.5, Southern-0, MATES-0, Lacey-0.  This was Barnegat High School's second victory (2011, 2015) and the team will retain the trophy until next year's competition.  Great job by all the kids and advisors in the tournament.  A scholarship was also donated by the Long Beach Island Foundation to the winning team in the tournament.

Lastly, a huge thank you to Fisherman's Headquarters, Creekside Outfitters, and Tony's Bait & Tackle for donating bait for the tournament and also to the Barnegat Light Heavers for officiating the event. 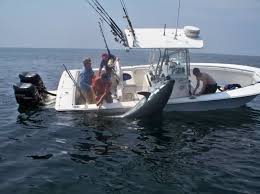 
NOAA Fisheries has completed the first fleet-wide implementation of electronic monitoring in the United States. 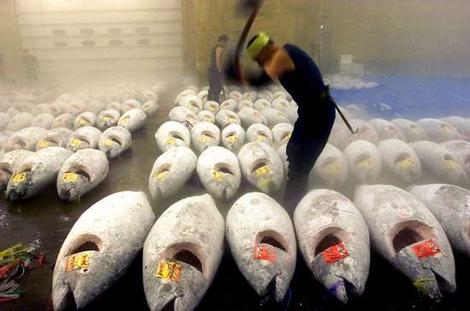 
Observer costs for total coverage are prohibitive and would be burdensome on vessel owners due to limited space on vessels and logistical coordination issues.


Electronic monitoring provides a means to verify catches of bluefin tuna while minimising the burden on fishermen. Because of the high value of individual bluefin tuna, pelagic longline fishermen must have Individual Bluefin Quotas (IBQs) to fish for other species with this gear, therefore the ability to monitor and verify all bluefin tuna catches (landings and dead discards) is critical. 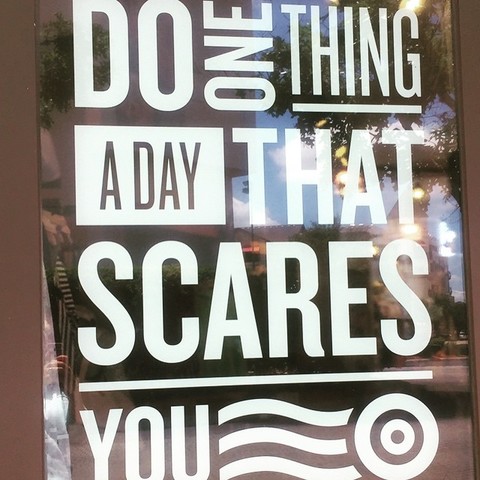 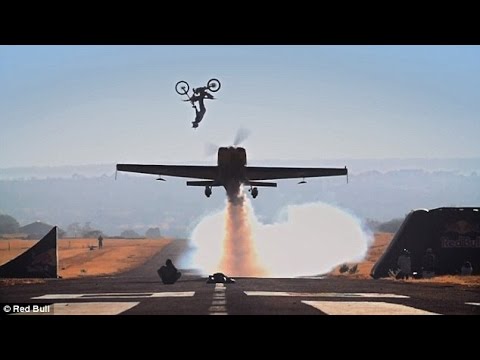 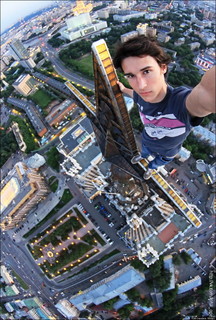 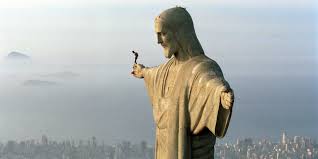 This is wild due to the source of the bioluminescence ... Of course, it begs the question "But are they really happy in there?" 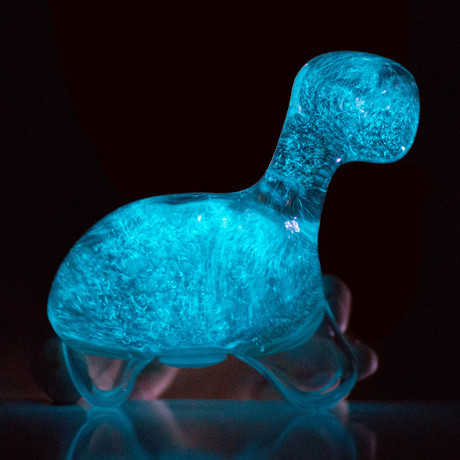 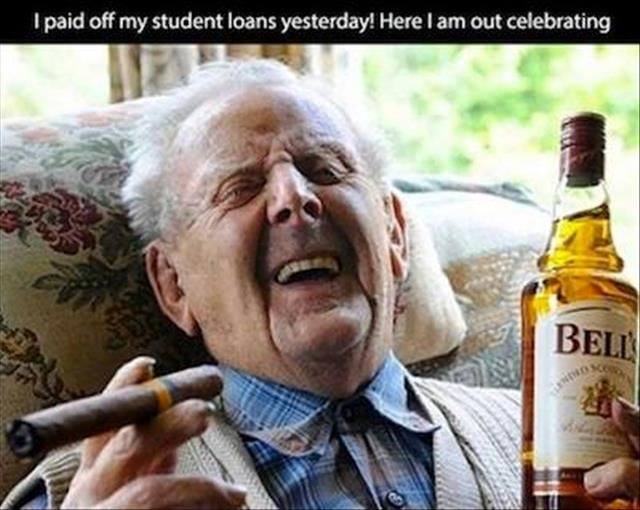