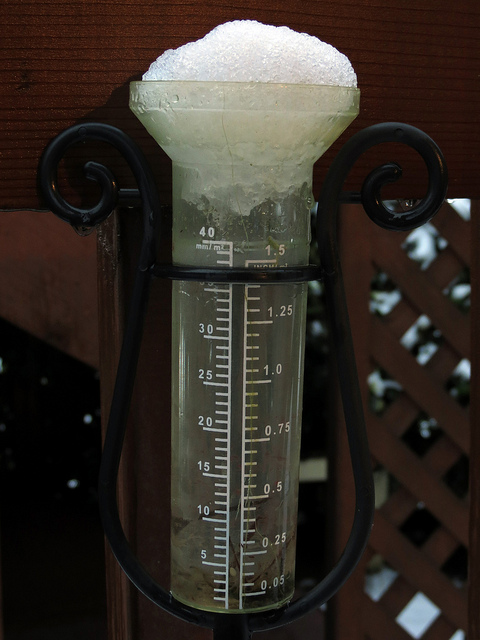 Hey, I know how many snow freaks are out there but the good thing for those snow eagles is they'll barely need a quarter tank of gas to get far enough north to where the snow is coming down in gobs.

While I have half enjoyed those little snows of no-inconvenience we've had to date, multiple feet of snow right about now would be more than my many of our mental roofs can hold, as we just begin to get homes -- and lives -- back to something resembling normalcy and livability.

I did get an email from some surfing buddies who have played hooky from work to head to upstate New York to snowboard, though they're a goodly way up the Garden State Parkway and still hitting heavy rain. I explained that this storm is going to be a wrap-around blizzard, meaning this primary warm-air portion ahead of the building system is little more than a stretching exercise for the steroided rage-stage of the storm -- when the energy juice from the ocean hits its veins and instantly turns into muscle.

As of midday, LBI is experiencing little more than a moderate nor'easter, though the winds have a tad more tilt from the north than during traditional northeast blows. As you likely know, that north tilt is critically important. Once the wind loses its ocean warmth (onshore trend) and trains down from frigid New England, across land, the turnover to snow takes place.

Way down here we'll surely see some honking winds but the shift from onshore to a side-ass offshore flow will actually knock the wind wave size down and somewhat limit bayside flooding potential, though the bay is over its banks in many areas. The trick is to limit the number of storm tides. Let the winds go north. We'll likely pickup a massive groundswell by tomorrow, providing the storm gets far enough from land to generate groundswells  The bugaboo in the ointment is the way west winds could hit 50 mph tomorrow. 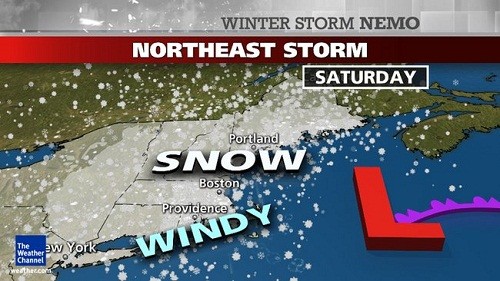 The large hydrological research boat you see currently parked on the west side of the Boulevard near The SandPaper building (Surf City) is going to soon be heading out to bottom scan the channels in bayside LBI -- checking for shoaling and debris in the ICW.  We'll be doing a story on it and, hopefully, riding along, to see how a channel bottom study is done. I'm guessing it's not a helluva lot different than scanning the way we do when fishing, albeit a lot more sophisticated. What I'm wondering is what happens when something is found. Sure, it'll be marked but what happens in the case of debris that might be on the move? Also, what if the shoaling is critically bad? What are the dredging option, most short-term and long-term. We're not that far from the annual re-placing and repositioning of buoys and channel markers by the Coast Guard's Aids to Navigation folks. It would seem the channels would have to first be established, i.e.. dredged, before those navigational aids can be properly placed. It just seems like there could be a ton of tricky work to be done in short order if they find the damage I suspect they'll find in the channels.