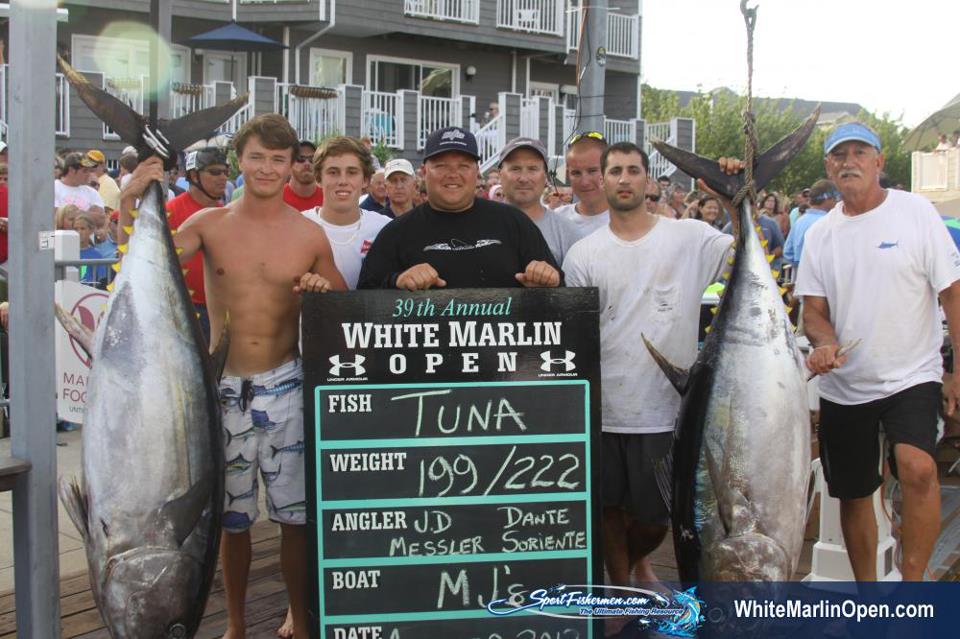 Friday, August 10, 2012: Keep a spooked eye out for storms all day today and into tonight. If you’re thinking of going offshore, you might want to watch those radar map real close at around 3 a.m.

In Ship Bottom, that would be 2.11 inches of rain this a.m. – most of that in a two-hour high-drench dousing.

I don’t like inch flow this time of year.

Though areas only miles from my rain gauge might have gotten much less moisture, this series of storms is still a gully scrubber – not a good thing if your fishing relies on nice clean bay waters.

I’d be very surprised if the west side of Barnegat Bay doesn’t temporarily lose its angling edge, either due to weakfish and fluke entering a post-storm low-bite phase or those fish zipping over to the east side of the bay (toward inlets), where ocean/bay tidal exchanges quickly dilute the petroleum influx and bust up freshets.

Freshets, as the name implies, are sudden land-based flows of freshwater (mainly rainwater). We get mini-freshets here, as opposed to big and serious varieties down in the Chesapeake area.

As oft noted, sudden changes from saltwater to freshwater create chemical swings that can be uncomfortable and even deadly to fish. There is also the unslight matter of near instantaneous swings in water temps, as very chilly rainwater floods in.

The good part is how quickly things return to normal once the rains and runoff end. In fact, there is sometimes a bit of a pendulum swing as gamefish driven away rush back to feed on any edibles left in the wake of the runoff. Still, tomorrow’s fluking might very well be ocean, inlets and east bay.

While the ocean is very churned today by SE winds, though it could settle quickly if the forecast west winds arrive with briskness. Such a settle-down could bring back some super fun bluefish blitzes along the north end beaches – though such fevered action often moves in all direction. It seems the north end lifeguards were right when they repeatedly pulled swimmers out of the surf due to bluefish blitzes. Of course, the dolphin wasted no time moving in to attack the attackers. Bluefish are up near the top of the “favorites” list for dolphin, per marine mammal folks.

There are some better bass gatherings under bunker balls. While I’ve gotten a lot of skunk reports, I’m also reading about – and seeing photos of – super boat-based stripering. One released cow was pushing 40.

AJ Rotondella caught this monster butterfly ray off of the Long Beach Island surf early this morning on a bunker head and a Fisherman's Headquarters' very own (Jonni made) Ghetto Shark Rigs! THE heat-induced fatigue that strikes millions during Japans high summer is known as natsu-bate. A popular antidote is grilled eel, drenched in a sweet sauce and often served on a bed of rice. Rich in vitamins, protein and calcium, the restorative powers of the oily treat are eulogised in popular television shows. Yet unfortunately for Japan, the main ingredient is running out.

Overfishing has wrought havoc with global stocks of eels, prompting America to recommend that several species of eel be put on an international endangered list. That was front-page news in Japan. Greenpeace listed species of eel as endangered two years ago, joining sharks, bluefin tuna and Atlantic cod.

Japan consumes seven-tenths of the global eel catch and is now feeling the heat. Wholesale prices have doubled this year and dozens of eel restaurants across the country have closed. We cant pass on that sort of price rise to our customers, so weve been forced to absorb most of it ourselves, said Danzo Yamamoto, manager of Unatetsu, one of central Tokyos best-known eel restaurants. But how long can we do that for?

In four decades, stocks of Japanese eels have fallen by nine-tenths. Japanese wholesalers turned first to European eels. But they are now on the watchlist of the Convention on International Trade in Endangered Species (CITES). Among other things, the Atlantic eel is highly susceptible to a parasitic nematode introduced when stocks of the Japanese eel were imported to Europe for aquaculture. Japanese suppliers then shifted to farm-bred eels from China and South Korea. Eel farms, however, still depend on elvers netted from the wild, putting further pressure on populations.

Eels spawn only once in a lifetime, in a complex and still little-understood cycle. So until farmers learn how to raise adults from eggs at a commercially reasonable cost, Japan will have to adjust to eating a lot less. Meanwhile, desperate Japanese wholesalers now flock to the Philippines, Indonesia and even Madagascar to keep the nations summer tables stocked.

Suppliers are trying to stay one jump ahead of the endangered listings. The East Asia Eel Resource Consortium, a group of industry and research representatives from Japan,China, South Korea and Taiwan, has called for an Asia-wide system of statistical measurement. But conservationists argue that self-regulation will only push the eel faster towards extinction.

It all sounds familiar. Two years ago the Japanese government helped torpedo a CITES attempt to ban trade in Atlantic stocks of bluefin tuna, a sushi mainstay. Japan is also likely to lobby against a trade ban in eels, arguing instead that industry-led bodies and not conservationists can best manage sustainable stocks. Perhaps so. But if that assessment is wrong, millions of Japanese may soon have to look elsewhere for their summer culinary boost.

This timber rattler was caught in an area that is loaded with them, just south of our zone.

A homeowner checking his mailbox got more then he bargined for when he found this guy at the end of his driveway. She was blocking the mailbox and some of the road. He called police who responded and tried to scare her away, nope, she was staying put,... so they diverted any traffic and kept the public away until we could get there. She (?) was pretty cooperative as we moved her to a safer area a couple hundred yards into the woods and away from homes and traffic — Stubborn Timber Rattler (5 photos)