I'm not being cruel but this might offer an insight into why this guy was in a wheelchair to begin with... Friday, April 10, 2015: The weather is breaking a wee bit. The weekend could see some fishable conditions of LBI, though it might take a while for the waves to subside and for the water to clean up. 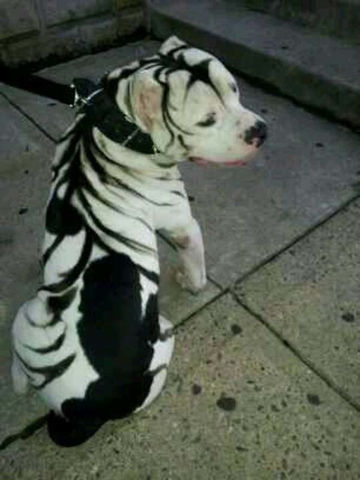 Could there be bass in the suds? The date and water temps say no but the bait showing in ocean, inlet and bay has been unseasonably impressive. Bunker are podding up, though we need some calmness to begin seeing them.

Near barnegat Inlet, I spotted some clouds of small herring-like fish, the same species I see every early spring. I don’t know if these are young  herring or one a myriad of rarer smaller herring varieties that do short stopovers hereabout. I’ve thrown net on them and they’re truly mini-herring but with some color and fin variations from adult or larger herring.

Here's just a few of the more famous ones:

I only got a couple reports from the Mullica and they read like night and day. One angler had nary a nibble for windy hours of trying while the other had 5 fish, including one just below keepability. The larger was taken up river.

Bloodworms are the bait du jour at The Point. Those worms would also be my call for surf fishing LBI, though I’ll bet local clam worms and sand worms would work. Shops don’t sell those later worms around here. I dig clam worms at max lows tides, oceanfront, mainly south end. I on rare occasion get sand worms in mud near inlets. I haven’t tried digging any local bloodworms yet this year but my broad fork did arrive, though I need to get a jerry-rigged leverage bar torched onto it, otherwise the fork only lifts the mud but doesn’t flip it over. That flip is absolutely essential or the worms bury out of sight, quickly, even in the lifted mud. 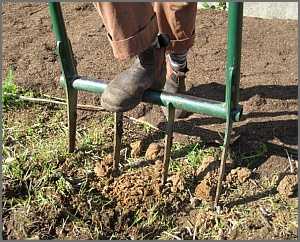 I had a call from the Dike area about tiny splashes in shallows right at dark. I’ve seen them early in the season. They’re often tiny spearing, one of the earliest forage fish to show on the bay surface. I’ll give that area  look – and cast – this weekend.

By the by, the shallows near The Dike are often one of the earliest areas to show bass – on artificials, much less. It’s all in the tide (I like slack) and the amount of sun warming the flats. Play nice with others who may be out there.

Here's a very important announcement for fishing folks coming onto the Island during April. It will be impacting Boulevard traffic, to be sure. 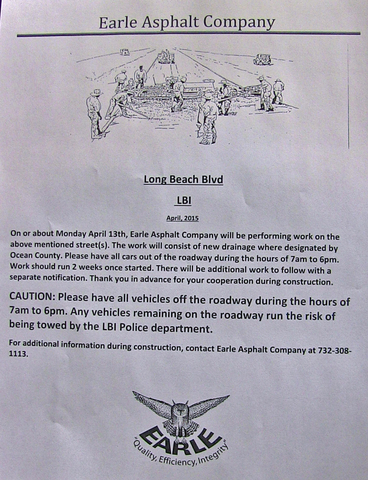 WALDPORT, Ore. — Part of a fiberglass boat believed to be debris from Japan’s 2011 tsunami was spotted off Oregon’s coast Thursday morning — and it arrived with a live variety of fish found in coastal waters of Japan.


The 25-30′ long was spotted west of Ona Beach in Lincoln County around 9:30 a.m. Thursday, the Oregon Parks and Recreation Department said.


“The debris appears to be half to two-thirds of a larger vessel, possibly damaged and set adrift during the earthquake and tsunami that struck the east coast of Japan in 2011,” the department said.


Biologists with the Oregon Coast Aquarium and Oregon State University’s Hatfield Marine Science Center inspected the low-floating object and and found “several live specimens of a variety of yellowtail jack fish found in the coastal waters of Japan.”


Oregon authorities plan to tow the wreckage to the Port of Newport for temporary storage.


The debris will eventually be removed from water, studied by OSU researchers, then dismantled and disposed of in a local landfill, the department said.


The surviving fish will be removed and delivered into the care of the Oregon Coast Aquarium, it said.

Just got my new melting pot and ultra minnow mold. Messing around with this is pretty cool. Come on fluke and bass. Now to get paint and tying materials

Cashing in on this past winter hereabouts:

Even though many who promote the mainstream view that the Earth is still on a warming trend, climate expert John Casey tells Newsmax TV that that warming trend is over, and the sun is the culprit, not carbon emissions.

"This is actually a pretty straightforward scientific proposition. The sun goes through natural cycles and currently a 206-year cycle of the sun has ended global warming and has begun to institute a new cold climate period by cutting back on that energy by which it warms the planet," Casey, president of the Space and Science Research Corp., told J.D. Hayworth and Miranda Khan on "America's Forum" on Thursday.

UW and NOAA Researchers Say ‘Warm blob’ in Pacific Ocean is Linked to Weird Weather Across The U.S.

The one common element in recent weather has been oddness. The West Coast has been warm and parched; the East Coast has been cold and snowed under. Fish are swimming into new waters, and hungry seals are washing up on California beaches.

A long-lived patch of warm water off the West Coast, about 1 to 4 degrees Celsius (2 to 7 degrees Fahrenheit) above normal, is part of what’s wreaking much of this mayhem, according to two University of Washington papers to appear in Geophysical Research Letters, a journal of the American Geophysical Union.

“In the fall of 2013 and early 2014 we started to notice a big, almost circular mass of water that just didn’t cool off as much as it usually did, so by spring of 2014 it was warmer than we had ever seen it for that time of year,” said Nick Bond, a climate scientist at the UW-based Joint Institute for the Study of the Atmosphere and Ocean, a joint research center of the UW and the U.S. National Oceanic and Atmospheric Administration.

Bond coined the term “the blob” last June in his monthly newsletter as Washington’s state climatologist. He said the huge patch of water – 1,000 miles in each direction and 300 feet deep – had contributed to Washington’s mild 2014 winter and might signal a warmer summer.

Ten months later, the blob is still off our shores, now squished up against the coast and extending about 1,000 miles offshore from Mexico up through Alaska, with water about 2 degrees Celsius (3.6 degrees Fahrenheit) warmer than normal. Bond says all the models point to it continuing through the end of this year.

The new study explores the blob’s origins. It finds that it relates to a persistent high-pressure ridge that caused a calmer ocean during the past two winters, so less heat was lost to cold air above. The warmer temperatures we see now aren’t due to more heating, but less winter cooling.

Co-authors on the paper are Meghan Cronin at NOAA in Seattle and a UW affiliate professor of oceanography, Nate Mantua at NOAA in Santa Cruz and Howard Freeland at Canada’s Department of Fisheries and Oceans.

The authors look at how the blob is affecting West Coast marine life. They find fish sightings in unusual places, supporting recent reports that West Coast marine ecosystems are suffering and the food web is being disrupted by warm, less nutrient-rich Pacific Ocean water.

The blob’s influence also extends inland. As air passes over warmer water and reaches the coast it brings more heat and less snow, which the paper shows helped cause current drought conditions in California, Oregon and Washington.

The blob is just one element of a broader pattern in the Pacific Ocean whose influence reaches much further – possibly to include two bone-chilling winters in the Eastern U.S.

A study in the same journal by Dennis Hartmann, a UW professor of atmospheric sciences, looks at the Pacific Ocean’s relationship to the cold 2013-14 winter in the central and eastern United States.

Despite all the talk about the “polar vortex,” Hartmann argues we need to look south to understand why so much cold air went shooting down into Chicago and Boston.

His study shows a decadal-scale pattern in the tropical Pacific Ocean linked with changes in the North Pacific, called the North Pacific mode, that sent atmospheric waves snaking along the globe to bring warm and dry air to the West Coast and very cold, wet air to the central and eastern states.

“Lately this mode seems to have emerged as second to the El Niño Southern Oscillation in terms of driving the long-term variability, especially over North America,” Hartmann said.

In a blog post last month, Hartmann focused on the more recent winter of 2014-15 and argues that, once again, the root cause was surface temperatures in the tropical Pacific.

That pattern, which also causes the blob, seems to have become stronger since about 1980 and lately has elbowed out the Pacific Decadal Oscillation to become second only to El Niño in its influence on global weather patterns.

“It’s an interesting question if that’s just natural variability happening or if there’s something changing about how the Pacific Ocean decadal variability behaves,” Hartmann said. “I don’t think we know the answer. Maybe it will go away quickly and we won’t talk about it anymore, but if it persists for a third year, then we’ll know something really unusual is going on.”

Bond says that although the blob does not seem to be caused by climate change, it has many of the same effects for West Coast weather.

“This is a taste of what the ocean will be like in future decades,” Bond said. “It wasn’t caused by global warming, but it’s producing conditions that we think are going to be more common with global warming.”