Evening Sunday, September 23, 2012: This afternoon was another yawner, as in classic. You don’t realize how hazy summer is until the air gets swept clean by autumnal breezes.  Some serious sky blue out there.

Per usual, I drove – through splashy dropping tide – to the back cut at Holgate, where fishing folks arrived by the dozens. No boat people there, likely due to the brisk west winds. Most everyone was fishing live mullet. Not a lot being caught, though I left before last light, i.e. weakie time.

The mullet run remains epic – too much so. I need it to slow down. At least folks aren’t netting them along the beachfront due to wave action and poor water color. In fact, as I left the beach late today, the waves were rapidly coming up, almost like California or somewhere like that.

Despite having retired from waveriding, I was tempted to zip out on a bodyboard and put my GoPro to the grinding tube test. But, I had a load of mullet in the back – and the water color was not that great, though conditions were improving by the minute.

Tackle shops are already hyping this year’s LBI Surf Fishing Classic. For good reason. It seems this is the perfect year to draw in new folks and also call back those who left for a while.

I hope to cover the Classic in a verbal, photo and video way. And I’m more than open to tourneyites who take their own videos and such. Just make them into YouTube files (fairly easy) and I’ll jump in and grab them for inclusion in here and maybe other sites. 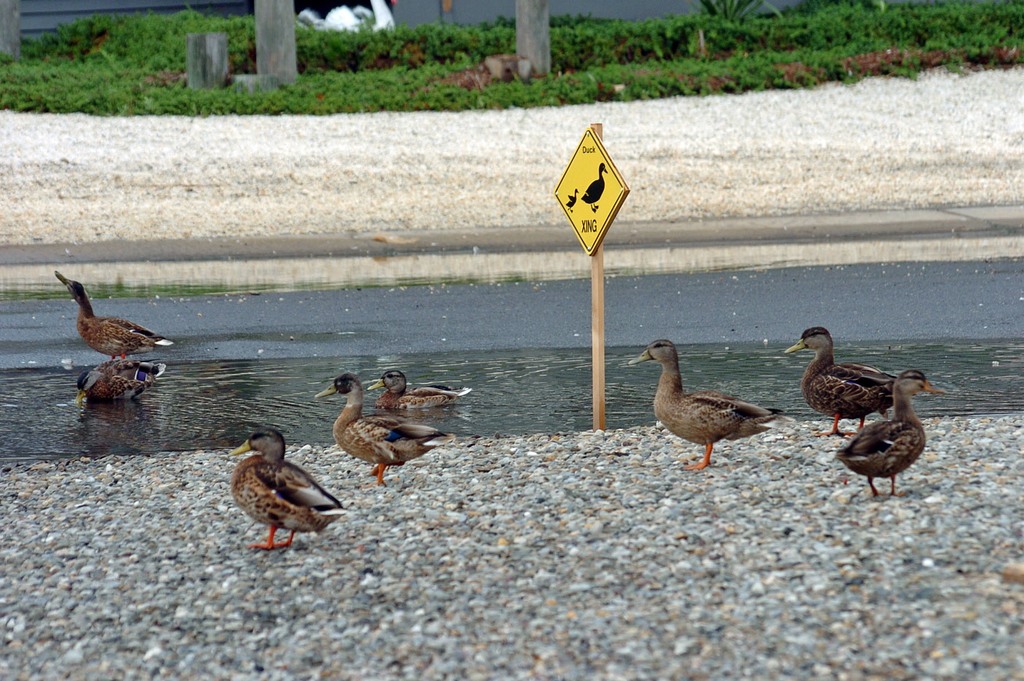