Beach Buggy Banter. For buggyists only. Opening day on the front beaches.

I drove the front beach from Brant Beach down to south of Nebraska and it was a breeze; plenty of beach, except for one skinny spot – and even that was easy to get by.  In fact, overall, the run to Beach Haven is as good as it has been in many years.

Now to the sinky bumps in the road. The oft-used beach exit/entrance at Nebraska Avenue has sand so loose and deep that it is no longer the optimal drive on/off street end. I couldn’t get off there with tires at about 22 psi – and my large 8-cylinder GM engine frustrated by no traction. I wasn’t about to air down with “free” air so hard to come by, so I drove north to the next exit and got off at 79th Street -- and even that ramp was no bargain.

In fact, keep an exit strategy in mind when first driving on. Coming on at an entrance with a steep downward grade means that same ramp is very likely un-exitable. Always keep an easy-off street-end in mind. I’ll develop a list of the better ramps as the season progresses. For now, reconnoiter a bit before going on.

I shouldn’t say this but in a worst case scenario it might be necessary to drive into a municipality you don’t have a permit for. You roll the dice – and should be ready to beg for forgiveness if a cop just happens to be there right as you illegally exit. If your luck is like mine, you’ll zip off without a permit and smack into not just one cop car but, like, three cruisers, side by side, with talking cops inside.

DO NOT (!) try to make an exit on a street-end that is not meant to be an exit. Bad things arise, including irked residents very willing to write down your plates, objects unseen from the beach blocking your access to a nearby road (LBT has posted in barriers) and a sheer lack of excuses for cops who have seen you -- or are directed to your home by the aforementioned folks taking down your tags.

The current sand deepness and looseness is due in huge part to the recent dry nor’easter and its blowing sand. By geological nature, the sand that blows around is the lightest and loosest – and sinkiest. Making motoring matters worse, we’ve been a long time with no rain. So, be warned. Although there is plenty of cruising room on the beaches, the emergency tow-out count is going to be extremely high – and, obviously, potentially costly.

Final advisory: It is quite Christian to help folks who are stuck by digging them out. However, it is really a vehicular risk to try to pull them out with your buggy – unless it has a winch. I know it can be done but I’ve had a slew of mechanics tell me the strain on the motor is insane. Making matter worse, a pullout seems to go well, even heroically until a couple weeks later when terminal sounds begin arriving from under the hood -- or worse, from beneath the chassis.

You mean you don't own one of those pumps that plug into your power port?

I got a few pumps. The problem is I'm hideously hyperactive. I'd last about 5 psi on one tire before I'd say, "Ef This!" 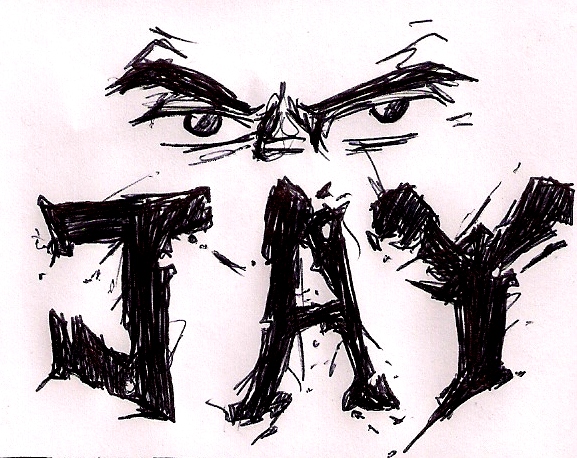