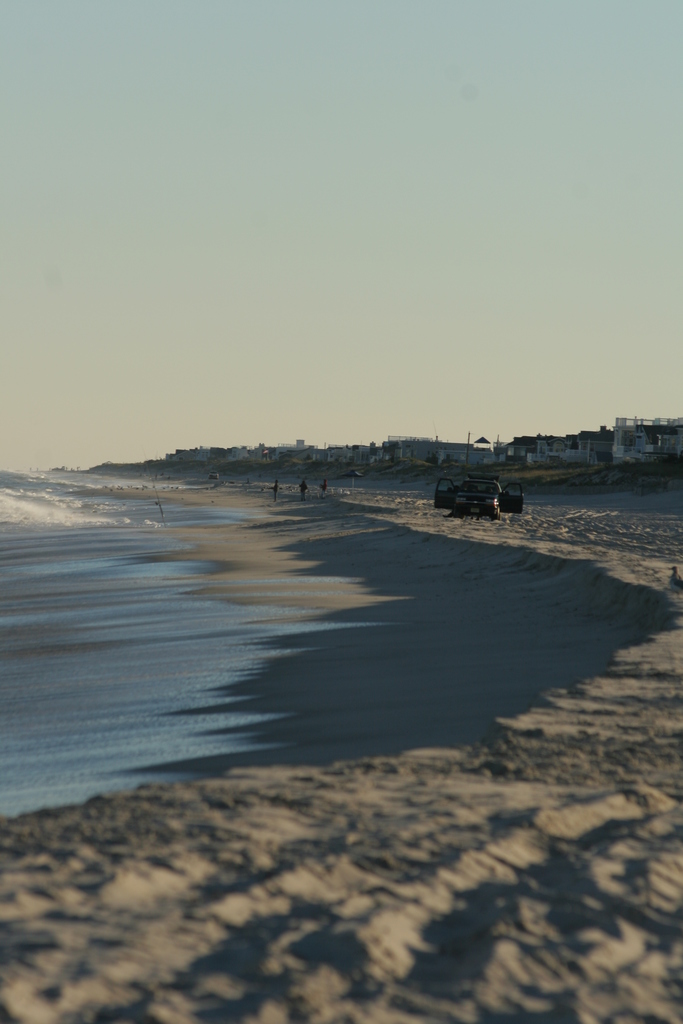 Here's what I mean by light fishing pressure -- and this is through a telephoto lens, taken from Nebraska.

Thursday, October 11, 2012: In one word my afternoon fishing effort was truly hideouso. I opted for an oft decent late-day zone near Nebraska Ave., as in right there.

My first read of the water was hopingly optimistic. Balls of densely packed mullet were tailing up, nervous as all get-out. This was on the north side of the large jetty. It had all the signs of high plugability.  Out went, firstly, my prime plugs, then the maybe -plugs and, finally, the also-swams. Even with the mullet becoming more and more agitated as darkness neared, not so much as a hint of a swirl. I couldn’t even feel bass or blues eyeing my offerings. Hey, you know as well as me there’s often this feel, this sensation, when a plug is being stalked. No such feel.

I grudgingly resorted to throwing net for some mullet to live-line. I kinda felt that angle slipping away when I got in a good throw and dragged in at least 100 mullet but every damn one was smallish. Over a month of jumbo mullet and when I need one to liveline all that was out there were finger mullet, pinky finger. I swam a few of them and my suspicions that there was squat on the gamefish front were proven. Those swum mullet were sitting ducks and never even acted nervous.

I did some cellphoning and got word that someone heard there were some stripers being caught somewhere.

Driving the beach I have to say the fishing pressure was rock bottom across many miles. Has to be the holiday Monday factor, as anglers are forced to put in full hours for the remainder of this week. I’ll guarantee it’s going to be a packed weekend. 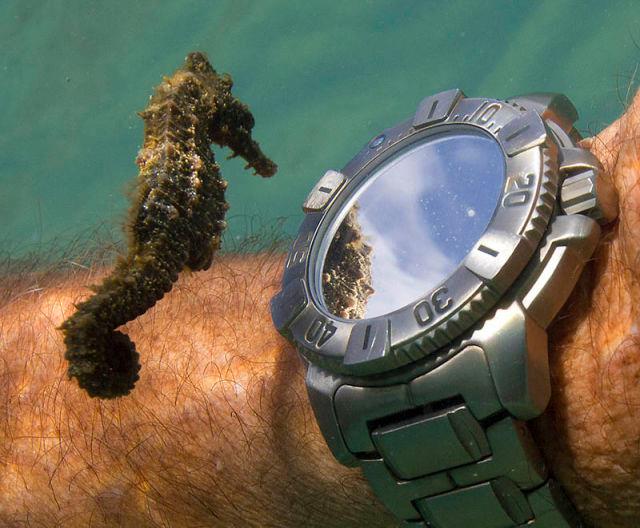 It was a big year for seahorse hereabouts. This curious  horse is either concerned with the time, or, way more likely, who the handsome devil is looking back at him via a reflection.

Big tuna is worth even bigger bucks --

Guess why this crew is smiling ... 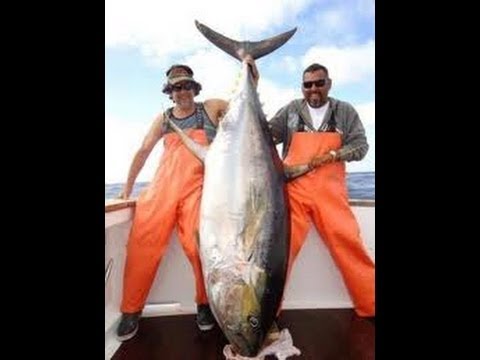