TODAY ...· Healthy seeming ... short of dead as all get-out. Guessing it was ship struck. MMSC notified??? Cometa Copal Got a whale of a tale to tell ya lads... Thursd… 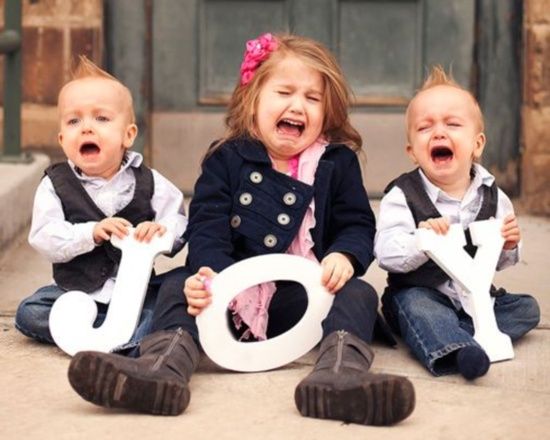 TODAY ...· Healthy seeming ... short of dead as all get-out. Guessing it was ship struck. MMSC notified???

Cometa Copal
Got a whale of a tale to tell ya lads...

Thursday, December 24, 2020: If Buy Rite Liquors is any indication, it’s going to be one juicy Christmas, beginning … last week, if not further ago. I’m serious, the Rte. 9 (Stafford) store has looked as if it was giving away free Crown Royal with any purchase over $10. I was one of those drivers needing to sneak past the lineup of vehicles turning in for the holiday. It was spooky since one never knows the condition of anyone driving in and around liquor stores. As for those pulling out, Katy bar the turn signal. It’s mandatory to crawl past parking lot exit points. Hey, such should be driving life clean through New Years as we celebrate with more folks than ever in the ‘hood – and hopefully not ON the hood.

No, I’m not being all prohibitionesque or Scroogeified. I’m just begging that one and all assume the safest of safe driving modes, which is in everyone’s very best interest since this is surely going to be one moist holiday, and I’m not talking about the forecasted rain.

As to keeping things thoroughly low-key for this COVID holiday season, I simply don’t see it. From what I’m seeing and hearing, there’s a whole lot of visiting going on. I’m not partial to saying “Ya really shouldn’t do that.” I’m believing most folks have adjusted to living somewhat safely with Rona, especially when congregating with friends and family. Nonetheless, an ounce of prevention (facemask) is worth …

Now to the always-fun part of Christmas, wishing one and all the finest time and most thoughtful gifts ever. Yes “finest … ever.” This entire pandemic pandemonium while exhausting many of us, should truly add an appreciation to the holiday, far more than exasperation, of which we’ve had plenty enough. Peace to all.

A special shoutout to those who did enlightening decorations of homes. And I’m not talking Griswold light detonation but all those who placed some colorful reminder that both Christmas and holiday believers live within. A couple drive-arounds on LBI does hint at an uptick in Island celebrators. I’ll repeat my last blog by saying January will be very telling as to an all-winter people increase.

Below: Yes, there's a full-sized house in there somewhere. 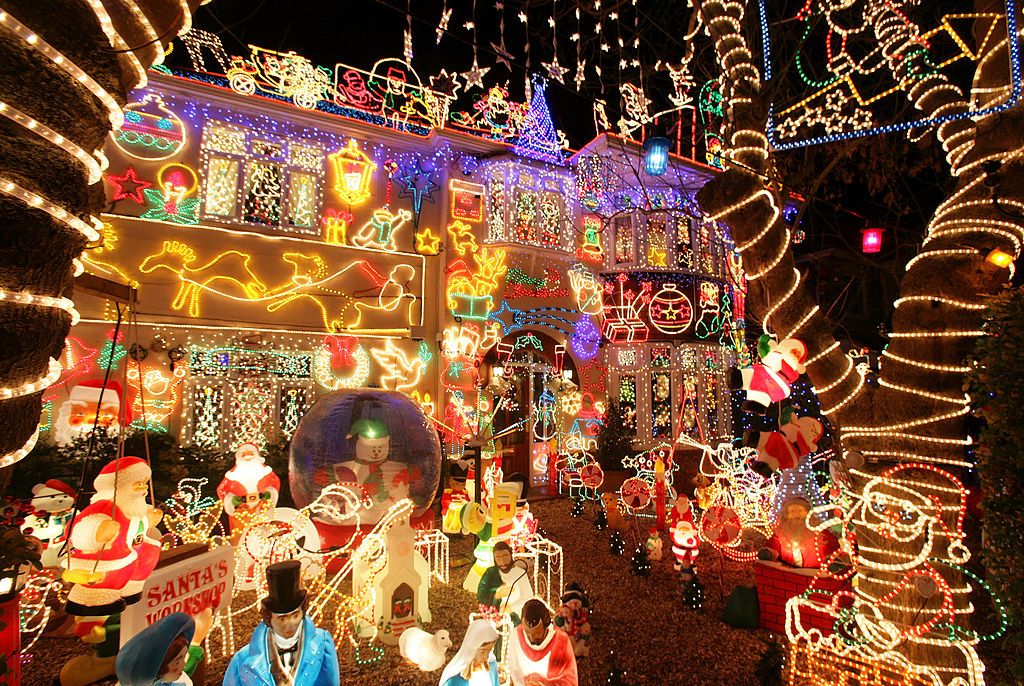 How can I not mention a coywolf sighting I had in Manahawkin late yesterday, not far from bowling alley. I now see a goodly number of these front news page canids but this took the largeness cake. Gospel truth: I saw the sucker come briskly out from behind some bushes and I looked for the nearest scalable tree. It was that large. In fact, I first took it for somebody’s free roaming shepherd since there were a slew of businesses thereabout. Once it was fully visible, it’s kinkish black hair and wild demeanor proved it to be a coywolf. Before I could even reach the nearest tree, it apparently heard my branch crunching steps and absolutely bolted into a humanly impassible wooded area. I have to think folks working/living in that area must be getting occasional glimpses of this Bubba/Bubbina. 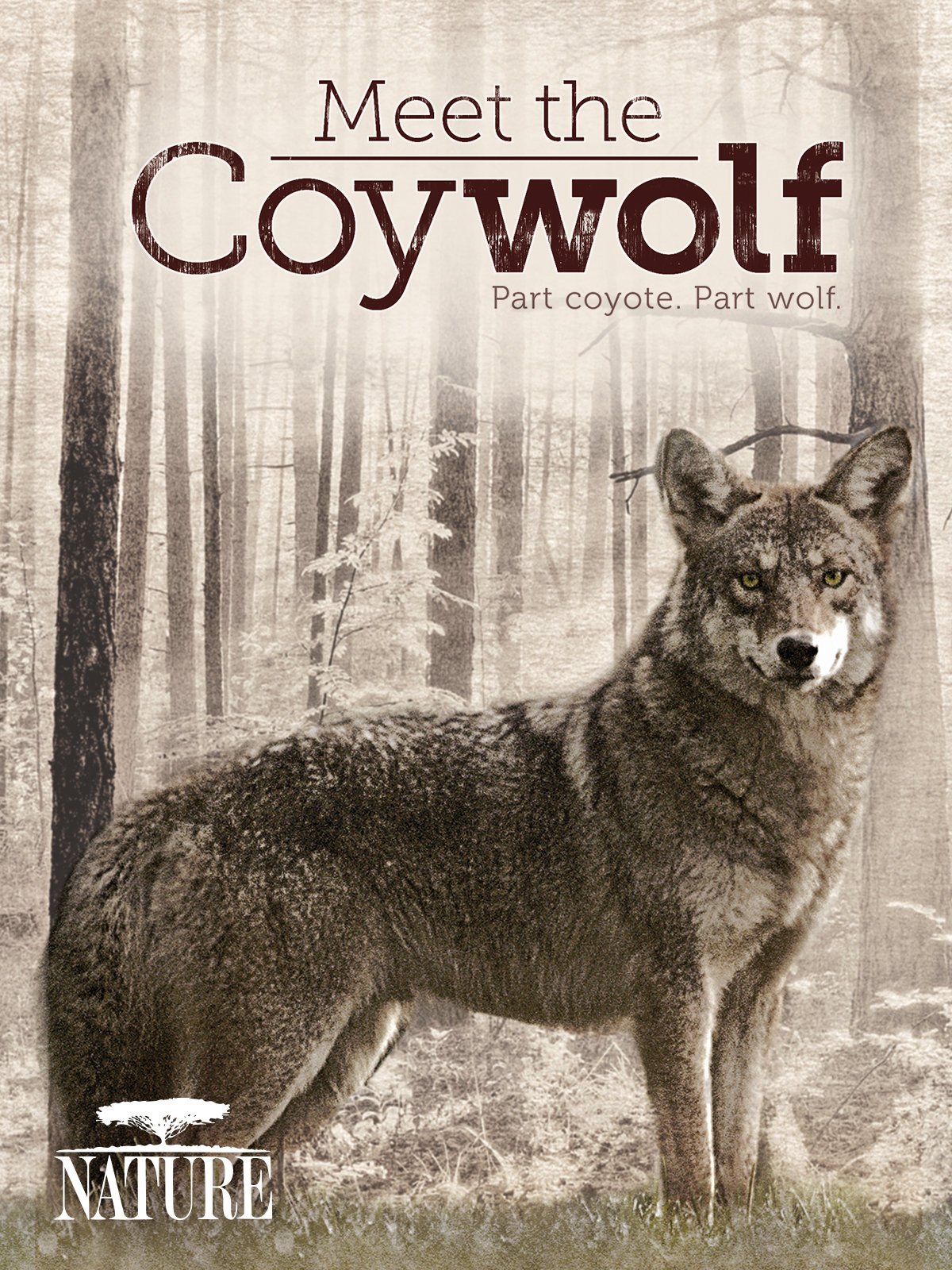 There are occasional small stripers still in the system for holiday anglers. I was even offered a couple filets (from IBSP?) but passed since I knew they would otherwise go to some needy – or that needier? – folks.

MANN OVERBOARD: A buddy of mine philosophized about ordering by mail. He said, once an order leaves the seller, “It’s in God’s hands now.”

I hope all y’all have had better luck than I did with gifts being delivered in a righteous timeframe. For me -- and many other Islanders -- it was oh so close to making it -- then not so much.

I've had mail orders literally make the Island before being sucked into the delivery black hole, foiled from reaching the mark by a botched USPS computer system that defaults any Island Zip Code to “Beach Haven.” That bogus default initially drives vendors nuts as they try to print out address labels for, say “Ship Bottom” and all the automated zip system will allow is “Beach Haven.” They literally cannot manually change the "Beach Haven."

To the post office’s credit, the folks within often recognize my Ship Bottom 18th Street – with the Island sporting four (!) 18th Streets – as NOT being in "Beach Haven" but “Oh, this goes to Jay over in Ship Bottom.”

However, the now pervasive non-USPS delivery services have no such personal in-touchness. They see me as being in "Beach Haven," damnit all, and the package is going to get delivered to the 18th Street there -- even if it’s left in an empty lot, a closed-up seasonal home, or (most often) a house number that's close enough to 222.

As to 18th Street in Surf City and Barnegat Light, creative delivery gurus have also chucked packages of mine thereabouts. Thanks go out to the recipients at those addresses occasionally contacting me in the past.

As to those package lost to the black hole, I think I made the vacations of some visitors much sweeter, as they gladly accepted stuff sent to Jay Mann. How is it bills never get sent astray?

By the by, Amazon Prime seems to always get it right, especially now that I also include that short-lived suffix numbers: 08008-4418 (my house only so don't try to use it. That's all I need is packages meant for others coming my way -- and my Karmic thinking forcing me to track down and return each to its rightful reticent ... as if I'm not tired enough. And, no, Amazon didn't promise my very own alpaca if I put in a good word for them. Beside, can you imagine an alpaca being delivered by drone!? 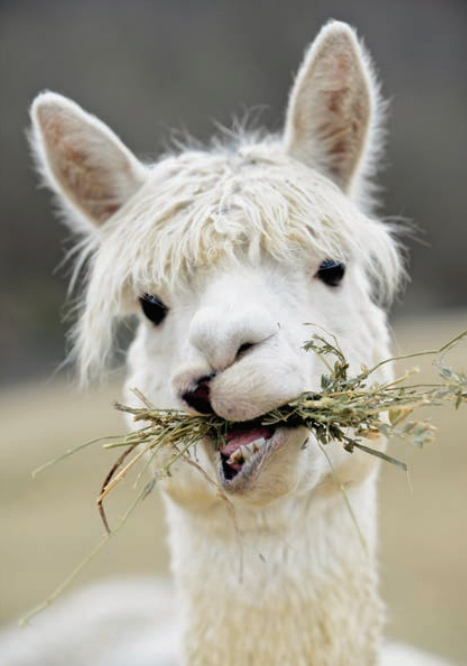 We’re about to go into circle hook times, which, by my conservational thinking is a far better way to preserve striped bass than the current draconian regs. Even though it is estimated that only 8 percent of released bass die from the experience, I’ve read a load of data on the greatly reduced damage to fish being taken on circle hooks. I’m far from PETA material, but I sport a sportsman sense that it serves our pastime well to release a worthy quarry which is carrying as few battle wounds as is humanly possible. Yes, it might be called releasing in a humanitarian manner.

Why are circle hooks required?

Circle hooks reduce the number of fish that die due to stress or injuries from being caught and released, which is known as discard or release mortality.

How do circle hooks increase survival of released striped bass?

When a fish takes your bait, do not sweep the rod upward to set the hook. The circle hook sets itself as the fish tries to swim away. Simply let the line come tight and fight the fish. Circle hooks are effective with both dead and live baits.

BACK TO MY BLOG: As to that last point, one of the most prevalent – and duly understandable – complaints about circle hooks is how it takes away the legendary, oft he-man setting of the hook. And I’ve known many a surfcaster who put enough body and soul into setting the hook that it's capable of breaking a poor fish’s neck – an it doesnlt even have neck. A hard enough hook set and it's, “Imagine what that fish would have weighed if you hadn’t yanked the filets clean off it?”

I question whether or not enforcement will surveil anglers to see if they’re fishing purely for stripers and, if so, using circle hooks in the process. It would seem like very circumstantial evidence in court should an angler counterclaim he was actually targeting skate and dogfish. “And why did you have stripers in the cooler, sir?” “Uh, bycatch.” By the by, citations have been given for “targeting” fluke out of season based on rigs and baits so legally determining if anglers are seeking stripers, sans circle hooks, might not be all that hard to monitor for the boys in khaki.

I’ve already been asked if the law requires circle hooks for plugs? No, though I did notice that Gamakatsu has circle trebles, which I might try out – simply to see anm surely not to recommend to the state.


American Angler
For every child under 18 who participates in our American Angler Classic Surf Fishing Tournament on May 2nd on LBI will walk away with one of these rigs from Top Notch Tackle. Pm us for the application.
Emmett Fitzgerald of Top Notch Tackle gave us these rigs for American Angler to use for prizes in the spring tournament. There are 2 kinds of blackfish rigs, 6 of each, and 2 sizes of striper rigs, 5 - 8/0 circle hook fish finder and 10 - 7/0 circle hook fish finder. All have Gamagatsu hooks, 40lb Seaguar leader, Tsunami swivels and Sea Striker Fish Finders. Plus there are more coming! Kudo's to Emmit and
Bayside Dave
for arranging this.
And yes, I added the Pink Floyd Wish you were here logo just for fun.

"Big news in the New Jersey, Delaware Bay region in the days leading up to Christmas. On Sunday, December 20th while compiling fishing reports for the January edition of The Fisherman, we learned that Chris Sullivan got himself a new, pending New Jersey state record tautog of 25.8 pounds while fishing 20 miles off Cape May aboard Capt. Tom Daffin’s Fishin’ Fever in roughly 100 feet of water. The monster blackfish, caught in about 100 feet of water, was weighed on a certified scale at Utsch’s Marina and would eclipse the current state record fish – which was also caught aboard Daffin’s Fishin’ Fever back in 2015 – by roughly 7 ounces. Another big story this week out of Lewes, DE is the beachcombing find by the father and son beachcombing team of Drew and Luke Johnson who stumbled upon the MiniPSAT device from the 46-inch striped bass named Independence. The Johnsons were out along the beach in Delaware with friend Dave Vitella walking their dogs when “Lucky Luke” discovered our missing Message in a Bottle. That satellite tracking device has since been returned to Gray FishTag Research in Florida for further analysis; while we just went to print this week with the January edition of The Fisherman, expect to hear more about this amazing find in our Northeast Striped Bass Study follow-up article in the February edition. All this plus reports from the striper surf and a weather outlook from NOAA in the Christmas edition of our weekly video forecast."