Below: Lesson overload. Learning about "catch" and gravity in quick succession.  "Whew! Time for a little nap."  Thursday, July 21, 2016: It’s so summer out there: Hazy, hot, humid and southerly…

Below: Lesson overload. Learning about "catch" and gravity in quick succession.  "Whew! Time for a little nap."

Thursday, July 21, 2016: It’s so summer out there: Hazy, hot, humid and southerly. The side-ass south winds have kicked in pretty good today, which could be an indicator of the daily wind and weather pattern for many days to come.

You’ve likely heard the “excessive heat” watches and warnings already being issued for the weekend. The mainland is going to fully fry right through the weekend – and then it really gets hot! I kid you not. I’m seeing what can only be called dangerously superheated air early next week. That batch could even bring scalding days to LBI if west wind component dominates. This could be a hot snap for the books – again, mainly mainland. 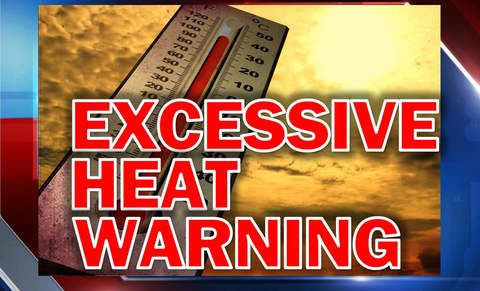 But, let’s take on this weekend’s scald first. Even we of an Island ilk will surely feel the excessive heat burn in the morning, possible beginning tomorrow.

As to how well our natural beachline air conditioning will work will be dependent on how quickly, daily, we swing from slightly offshore SW winds to relief-offering SE. Generally, I wouldn’t count on relief before midday. And if we get a protracted session of west winds now and again, it’s Katie bar the heat stroke doors.

Below: Three-piece suits ... and stoles? 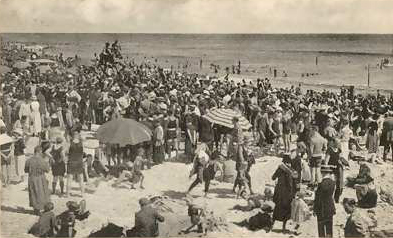 I’m still up for volleyball this week but I have to start hydrating now.

Which brings me to a good heat survival tip: Drink ahead of time – even the night before! Once you’re being feasted upon by the moisture-sucking heat, there is absolutely no physical way to take in enough fluid to keep up. You need to be fully pre-fluided. Then you have to hydrate like a fish.

I’m of course alerting active folks, who will be highly a-move even in the heat, that includes blue-collar workers and wet-collared types, the latter being lifeguards, waveriders, aggressive anglers and insane beach ball players.

As much as I don’t listen to myself, nothing is more beloved by the body than run-of-the-mill water. Of course, if my over cola-ed body gets so much as a gulp of straight-up water, it’s all “What the hell is this crap!?”

It’s dehydration times that I always give a dehydration shout-out to Gatorade, which offers some potential lifesaving electrolytes and mineral replacements -- as does coconut water, although just the mention of coconuts makes me gag. Oh, I don’t gag because of the taste but from flashbacks to my way-back Hawaiian stints when I had to literally live off coconuts. No, I wasn’t a hippy. My college would let out in early May, to accommodate manpower needs of the Island’s pineapple harvest. I always tried to finagle a couple Maui South Shore surfing weeks before returning to summer on LBI, where I’d work from June to my return to college in August. I’d live on the then secluded beaches near Maalaea Bay – and its famed "fastest wave in the world" --  living off the land … and dropping in weight down to a fall-through-the-cracks thinness. 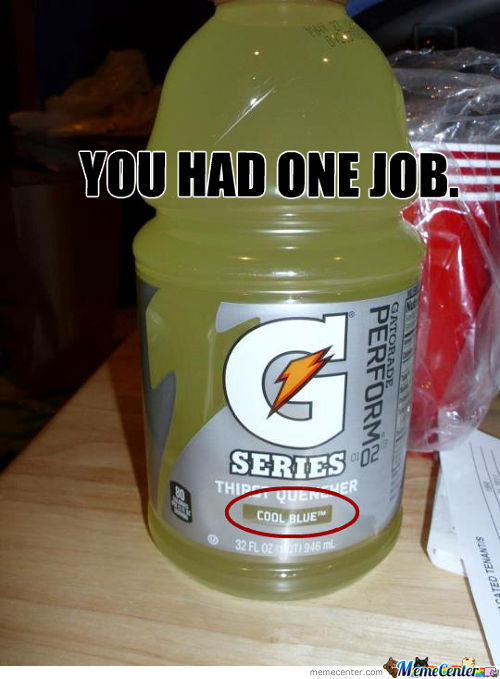 As to what this heat will do to fishing, it simply has to drive bayside fluke into the deepest channels, or, in the case of larger flatties, into the inlets or along the beachline. Hey, I refuse to give up on beachline fluking. Anyone tried fluking the far south end of Holgate, just north of the refuge? 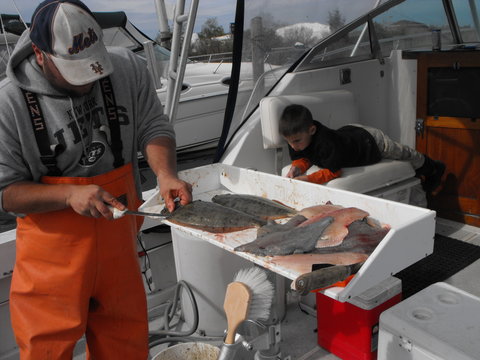 COLDWATER CONCERNS: We might very well have to deal with the beyond-aggravating issue of upwelling -- and ugly icy water it drives in. It can play the ruiner for beachgoing and surfcasting.

The now-upon-us south wind afternoons could quickly drive off the returned gorgeous water – after the last upwelling, when we got down to 59 degrees in the surf. That said, I’ve seen protracted land/sea breeze stretches that didn’t evoke upwelling as all. Here’s hoping. I’m still Jonseing to get a snorkeling look at these huge, close-in san tiger sharks.

As to those huge sharks, here’s a look at the Beach Haven Crest tiger taken by Cody W. Since his take there was another jumbo caught on LBI (undisclosed site) and at least one (possibly two) taken off IBSP. One I say off IBSP was caught in broad daylight. You have think there’s a ton of them out there. Possibly spooking away the browns?

Alert: This is probably a non-matter for folks in here but I got really burnt up last weekend so I’m putting this out there. Don’t even think about going bare across the sands this weekend -- I’m talking barefooted. I paid the blister piper last weekend and it wasn’t nearly as insanely hot as we’ll be seeing.

Leaving the beach, I barefootedly traversed the up-high beach sand in decent shape. But then the stinkin’ little pathway to the street got me so hot-footed I was tempted to jump into the arms of a little kid coming onto the beach in sand shoes.

Speaking of kids and scalding sand: the don’t mix. Last summer, we even had a small girl needing hospitalization for melted soles. With beach replen, it’s a desert sands jungle out there. 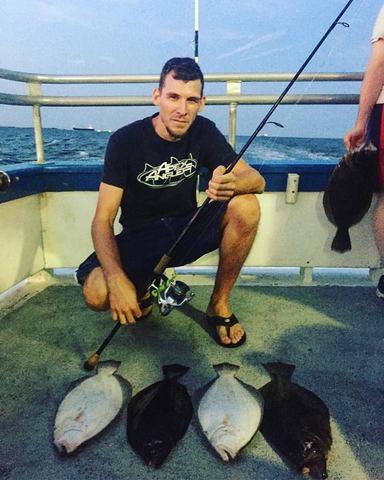