Friday, August 28, 2015: Just another gorgeous, perfect day. I refuse to be one of those folks who says “We’ll pay for this in winter,” so I’ll assure that we’ll pay later this fall. As to predicting… 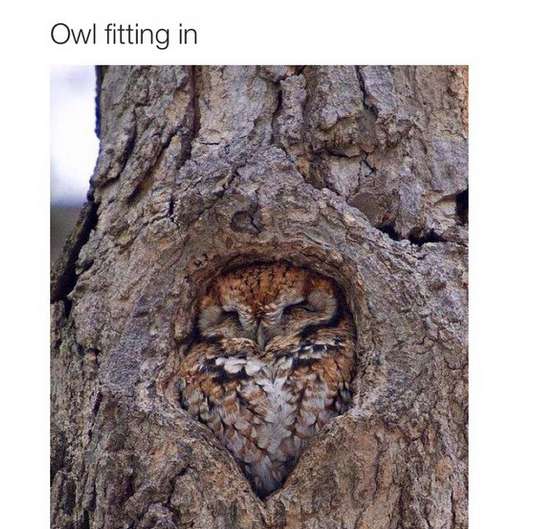 Friday, August 28, 2015: Just another gorgeous, perfect day. I refuse to be one of those folks who says “We’ll pay for this in winter,” so I’ll assure that we’ll pay later this fall. As to predicting the coming winter, it’s all insane guess work mixed with some science and a big dose of The Farmer’s Almanac. T

The one science thing I’m suspicious of showed just this week – and is out there as we speak, namely, a massive, unseasonal plunge in the jet stream out of Canada and all the way down to Texas and extending over to the Southeast. It’s way too early for that s***, which has lowered temps – some areas to the south hitting record lows.

Also, we seem to be transitioning to longer periods of fall-like conditions. We will see a hot south-wind blast on Sunday and Monday but rapidly move back to weather dictated by autumnal offshore winds.

While a fall weather pattern makes for better, more forgiving wind conditions, fishing-wise, I worry that such a pattern is setting up too early. It could create something like a precedent for winter—and the newly coined polar vortices. 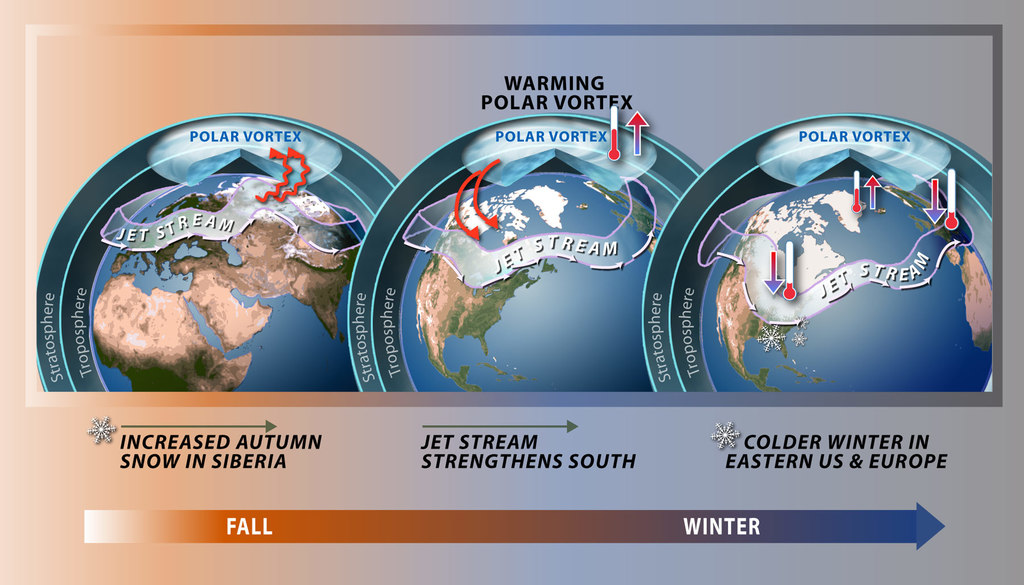 I don’t like cold and have long said if we’re gonna have global warming why not get on with it.

As for an anecdotal outlook, I also have personal data of falls and early winters that started like frozen gangbusters but rapidly transitioned into very mild conditions by January. Supposed that is a global warming trait – as if everything isn’t.

For now, sufficed it to say it seems we’ll have a brisk but low-storm early fall. The low stormage comes from rapidly moving cold fronts passing through. It’s when fronts fail to clean the air that bad storm things happen.

My fall prediction: Very nice surfcasting conditions during forage fish migration, though we could eventually be begging for south winds, which can turn on a bite along the beach after long periods of flatness due to west winds. The surf has picked up overnight. There is a solid 2- to 4-foot northerly groundswell, egged on by the full moon. The waves will definitely make surfcasting difficult, though fishing pressure along the beach remains very slow, as it has been all summer. There are some mornings I don't see a soul fishing the suds, mid-Island. Of course, I'm not out there fishing either. Knowing how much work I have to do later, I just can't do sunrise sessions and still be able to sit at a desk all day. 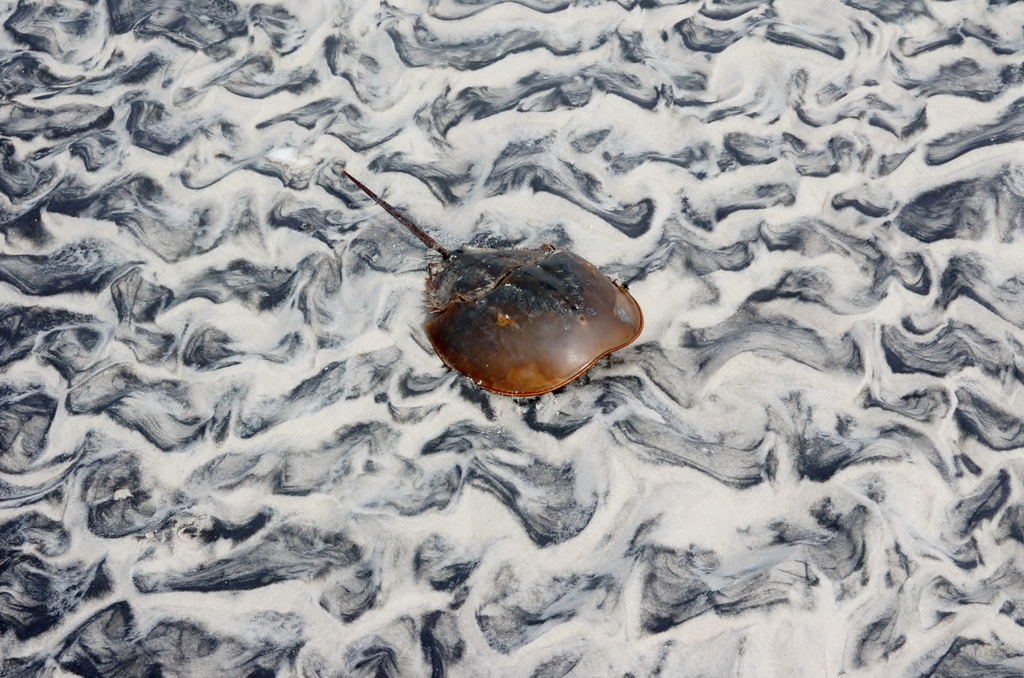 Buggy Banter: Holgate opens on Tuesday, though I sure won't be heading there then, seeing it's production day for our big holiday weekend issue.  We will still be under the influence of a full moon, which means high tides will be just that; as much as 6.2, even without any storm or wave influences. 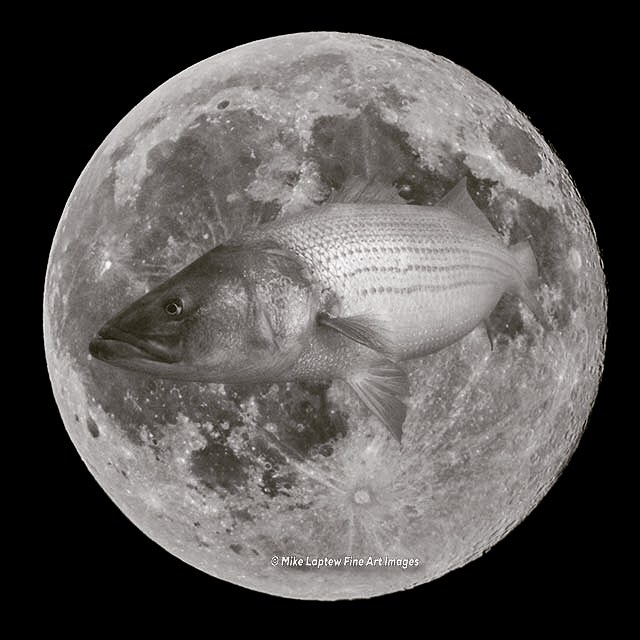 I hear there are no late-nesting skimmers at the end/Rip so it shouldn't be a soft opening -- meaning restrictions toward the Rip. That's unofficial, though. 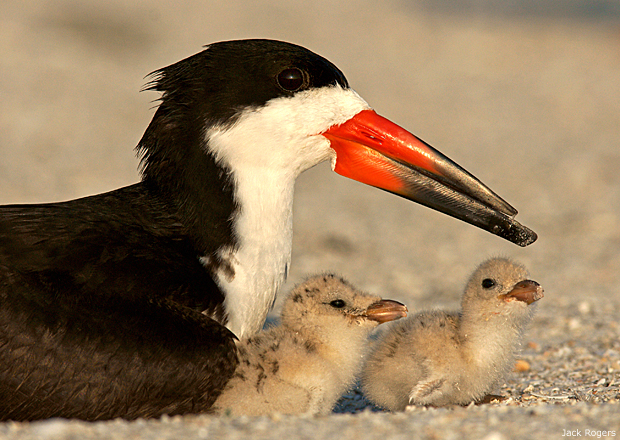 Remember that only the Holgate end opens this coming week. The massive new beachfront along much of LBT, from Brant Beach to North Beach Haven, won't open for a couple more weeks.

As much as I'm anxious to drive those replenished beaches, I worry that it's going to be so easy for folks to drive on that we'll see a load of non-permit folks trying out there 4WD SUVs and such. My main fear is how fast they might go on the hard and wide beaches. Folks without permits don't realize 15 mph is the fastest speed allowed. What's more, some numbnuts know they can zip on, Baja all over the place and then zip off before cops can move in.

While I'm not the buggy police, any egregious abuses of buggying privileges that I see will be videotaped.

If you see abuses, make sure to take jot down, if possible, license plates, make and color of vehicle, any details on the subjects inside the vehicle and the location.

The location looms large since it's all that cops have to go on. Making things tough is how hard it is to know exactly where you're at when on the beach. I've been here going on 60 years and still have no clue where I'm at by simply looking at beachfront houses. GPS systems help. Replenished beaches will have some street markers.

DO NOT confront beach-abusing motorists. It's not worth it ... and the reason they're driving wreckless is they're already kinda aggressive. Admittedly, I don't always take my own advice but my confrontations are meant to warn folks instead of my going the cop/citation route. Seldom works out, though.

What a fantastic fluke bite early this morning pulling a dozen fish on the teaser. No keepers but most were close and if you like light tackle action you could not of asked for anything better on just a gorgeous late August sunrise tide. Everyone have a great weekend. Catch'em Up

Looks like a beautiful weekend for beachwear and big, bad fluke! The doormats are on the move through inlets and along inshore snags, while the canyon report for August 28-31 looks absolutely terrific. Catch 'em up! 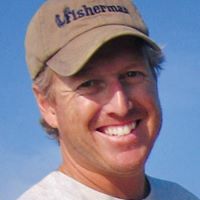 Warning this is a debate

I cant believe i had to throw this back!

Cool Lizard Fish I caught this morning.. Now I know what's chopping up my gulp