Great Non-White Shark:  Wednesday, September 02, 2015: I’m beat. Love summer but glad to see it exiting, albeit at its usual slow pace. In fact, if air temps account for anything, it’s going in le… 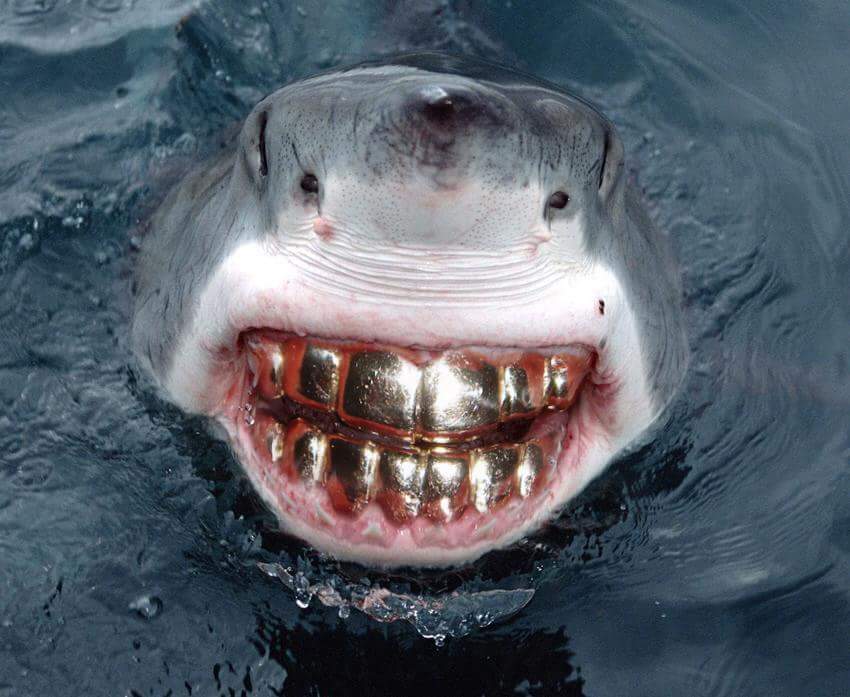 Wednesday, September 02, 2015: I’m beat. Love summer but glad to see it exiting, albeit at its usual slow pace. In fact, if air temps account for anything, it’s going in less than one degree increment with more 90s by next week.

Ocean swell has dropped a bit, after a solid week of 3-foot medium-period groundswell -- and heroic lifeguard action. Here's from this week's Sandpaper, written by staff.

Share on facebookShare on tumblrShare on twitterShare on emailMore Sharing Services4

The last weekend in August proved to be a very busy one for area beach patrols, which were frequently freeing swimmers from rough surf and rip currents.

Mike Lawrence, Beach Haven Beach Patrol chief, said a total of 140 rescues was recorded from Friday through Sunday due what he called “flash rip currents.”

Aside from the weekend, Lawrence said it was a “pretty normal summer” in terms of rescues. The total number for the season had not yet been tallied.

“It was about average, and then it really escalated over the weekend for sure,” he said. “But the beaches were really crowded. A lot of people are back to pre-(Superstorm) Sandy levels. There was a lot of people around the Island this year, a lot more than the past two summers, which is good.”

In Barnegat Light, Saturday conditions by 3 p.m. had called lifeguards out for eight rescues involving a total of 19 people. But the day was not over as five more rescues would be needed by the end of the day. A total of 29 people got in trouble in the conditions.

“I’m very proud of the Barnegat Light Beach Patrol – great teamwork,” wrote beach patrol Capt. Don Adams on Facebook. “A limited number of guards” were on duty at the end of the season when the rest have gone back to school, he said.

Sunday was a comparatively easier day with four rescues and seven swimmers involved.

Adams added that the beach patrol now has three trucks and two all-terrain vehicles on the beach. Coverage can be coordinated on the spot when help is needed.

“If a guard calls on the radio and says on the radio, ‘30th Street, going in, need backup,’ then all available guards go to help using all the vehicles,” Adams outlined.

Randy Townsend, who heads up the Harvey Cedars Beach Patrol, said lifeguards made 42 rescues from Friday to Sunday.

“It’s not unusual to have rough surf conditions this time of year,” he said. “The swells were conflicting with the wind direction.”

“Those kind of storms whip up the water all over the Atlantic coast,” said Burnaford.

He said after lifeguards go off duty at 5 p.m., the beach patrol has some ATVs on standby until 8.

“Some people like to swim in the evening when there aren’t as many people on the beach,” said Burnaford, “but that can be risky. If we get a call for a swimmer in trouble, we can relay that information right away to the mobile units, and they’ll be able to get to the scene quickly.”

Ship Bottom recorded 47 rescues on Saturday and 21 on Sunday. None of them needed medical attention, according to beach patrol Capt. Keith Stokes.

“Everybody got out of the water safe,” he said. “The lifeguards did a great job.”

“We had signs posted warning swimmers of the dangerous conditions,” he said. “Of course, when it’s hot, a lot of people are still going to want to go in the water.”

Although the specific number was not disclosed, Tracey Schmidt of the Long Beach Township Beach Patrol said the group had “a number of saves” on Saturday.

“When the tide came in and the wind picked up, it got rough,” Schmidt said. “The high tide definitely made a difference. It made for many rescues.”

She said the still-shifting sands of recently replenished beaches, such as those in the Spray Beach and the Beach Haven Gardens sections, also contributed to difficult conditions for swimmers.

HOLGATE HAPPENINGS: I gave Holgate a shot today, even though I had this odd sense it was too soon for me.

Despite as easy a drive on as you’ll see on the first day of opening, the light winds allowed greenheads to greet me like long lost enemies.

I’m far from a whiner when it comes to insects of the great outdoor – and I’ll pull ticks and assorted bloodsuckers off with impunity -- but those frickin’ greenhead bites throw my skin – and me -- into fits of itchiness that last for up to bloody half an hour.

That said, my short efforts at fluking with jigs at the back cut got me half a dozen bite and that was it. I was outta there -- and pissed that I wasted so much time letting air out of my tires.

Oh, I’m sure I’ll warm up to Holgate the way I always do but, as I said, I had this sense I was hitting there too early.

I heard a few short fluke were caught.

The upper beach is buggy passable all the way to the end through the tides. Stay in existing tracks.

Even though I am back to school, I am still available for magic hour trips on weekdays.  And I started the school year off on a high note with a very successful magic hour trip.  I had long time client Bill Hershberg and his 13 son James out last night. After just doing a back bay trip this past Friday he wanted to go out front.  I am grateful for my loyal customers like Bill and James who make a trip with Lighthouse Sportfishing part of their annual vacation plans. Thank you everyone!  Stopping on some serious marks not far from the inlet we found non-stop action with spike weakfish and some legal size ones to 16’ mixed in.  Small blue were also aggressively feeding with the weakfish.  One drift took us ¼ mile with the screen lit up the entire time.  We released well over 30 fish on AVA 007s before going to plan B.  If you do go fishing for these weakfish use a single hook lure to maximize the survival rate of the released fish.  While trying for blues at sundown around the inlet James hooked up with and released a 3 and a half foot brown shark.   Prior to this trip I spent some time fluking behind the inlet.  I landed several keepers to 23” using living mullet and peanut bunker, which is key, and top of the tide is best. Screaming Drags,

Beach Haven Charter Fishing Association can be found at www.bhcfa.net

Summer flounder on the inshore artificial reef sites and wrecks continue to keep the captains of the Beach Haven Charter Fishing Association busy.

Captain John Lewis of the “Insatiable” says “We had a great week with lots of fluke.” Captain John says the throwbacks still far out numbers the keepers but they boated fish up to 4 –pounds. He has also been catching banded rudder fish in the bay for some great light tackle action. Most of his recent trips have been families and the kids are having a great time with all of the action. He plans to run deepwater fluke trips until the season closes and then switch over to canyon trips.

Captain George Finck of “Sparetime Charters” also terms his recent fishing as “great” with daily catches of over 60 fish. Captain George had the Kuster family out for a catch of fluke and bluefish as they went home with a few fish dinners.

Captain Ray Lopez had the “Miss Liane” out for a canyon trip with Scott Jones, Michael Miller, and Neal Smover aboard. Although no fish were boated, there were several knockdowns with a wahoo cutting the monofilament leader and a nice tuna breaking off at the boat. On another trip Captain Ray and junior mate Max Goldman had the Mann family out for a bay fishing trip. The action was steady on a wide variety of fish and the weather cooperated to make it a perfect day on the water.

Additional information on the captains and boats of the

Stripers were hard to come by in the warm waters of Raritan Bay on Friday, but Chuck Many and I released lots of large bluefish on peanut bunkers along with three small stripers and variety that included our first two weakfish of the season on Ty Man. Mine was 25 inches, while Chuck released one several inches longer so quickly that he never measured it. Fished Saturday with Johnny Bucktails and his father on their Sea Hunter 36 out of Keyport along with Ryan Burlew and Dennis Tarnowski. A 40 mph cruise to Cholera Bank put us into a five-man limit of fluke up to 6 pounds with Gulp Grubs on 2-ounce jigs in 70 to 80 feet. Even individual 5-fluke limits among all the shorts have been hard to come by this season.

follow up on the photo posted by Mario Dicesare:

Here is a picture of dock road BEFORE the Beach Haven Yacht Club was built in 1882. This is from Jeanette Lloyd's presentation for the 125th Anniversary of the incorporation of Beach Haven. It is the oldest known photo of the bottom of Dock Rd.