As the trend in vaping and drinking increases, more and more cops are experiencing scenes like this ... Sunday, August 09, 2015: The winds backed off some but not enough to calm the surf down or a…

As the trend in vaping and drinking increases, more and more cops are experiencing scenes like this ...

Sunday, August 09, 2015: The winds backed off some but not enough to calm the surf down or allow small craft to toy around outside. I was in HC much of the gorgeous day where winds made sand volleyball an out-of-control matter.

The onshore winds have knocked the surf temps into the upper 70s, with some areas along the Jersey shore topping 80 degrees. While the water is clean, it’s pretty much overwhelming for surfcasting, especially with so few larger fish in the mix due to those way-warm waters; obviously I’m talking bass and blues. 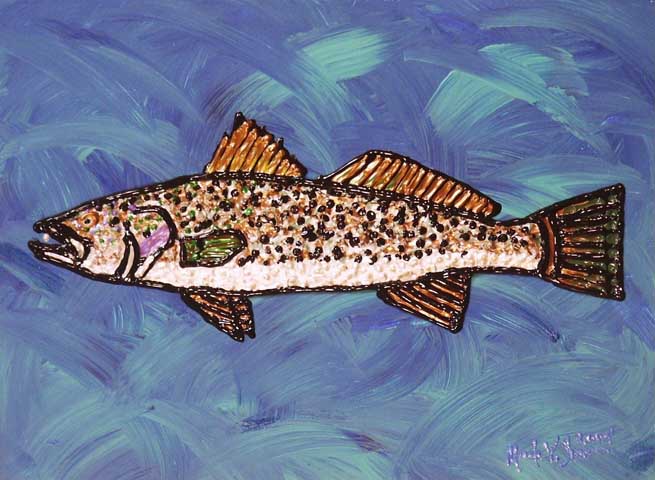 Over the last couple days, I got two separate looks at nice large weakfish, caught bayside. Weakies that big are likely in-bay for a spawn.

You heard right, a spawn. Weakies spawn from May to October, especially around full moon, which we just had. In fact, both fish I saw had that spent, spawned out, look. I might try to give the Dike a sparkler try this coming week. Although this wind has confused any bite patterns, it sure looked like we were back into a stint of larger fluke. I hate to be glum but folks better enjoy catching this popular meat fish before the season ends and next year bring some hideous fluke regs -- hideous enough to kill headboat businesses and threaten charter boats.

While not everyone is into the nutritional side of our local fisheries, it’s still important to know that summer flounder from our waters are some of the safest fish to eat, especially when compared to the likes of bluefish and striped bass. It’s a damn shame that we’ll be seeing such a precipitous cut in the allowable keep of these meat fish.

Just to be clear, my use of the term “meat fish” indicates a species is caught for food, not necessarily sport. So why not have a great time catching a fish for fun and value? I can’t tell you how many times I’ve heard boat fishermen say something along the lines of “We got enough fluke to pay for gas.” Yep, they’re translating the kept poundage in relation to what one would have to pay for ultra-fresh summer flounder at the store. And there’s nothing wrong with that! It just differentiates true gamefish from meat fish. You have to go offshore to find an amazing convergence of meat fish and gamefish. Below: And why not maximize how much meat you get from your fluke??? Cook 'em whole! 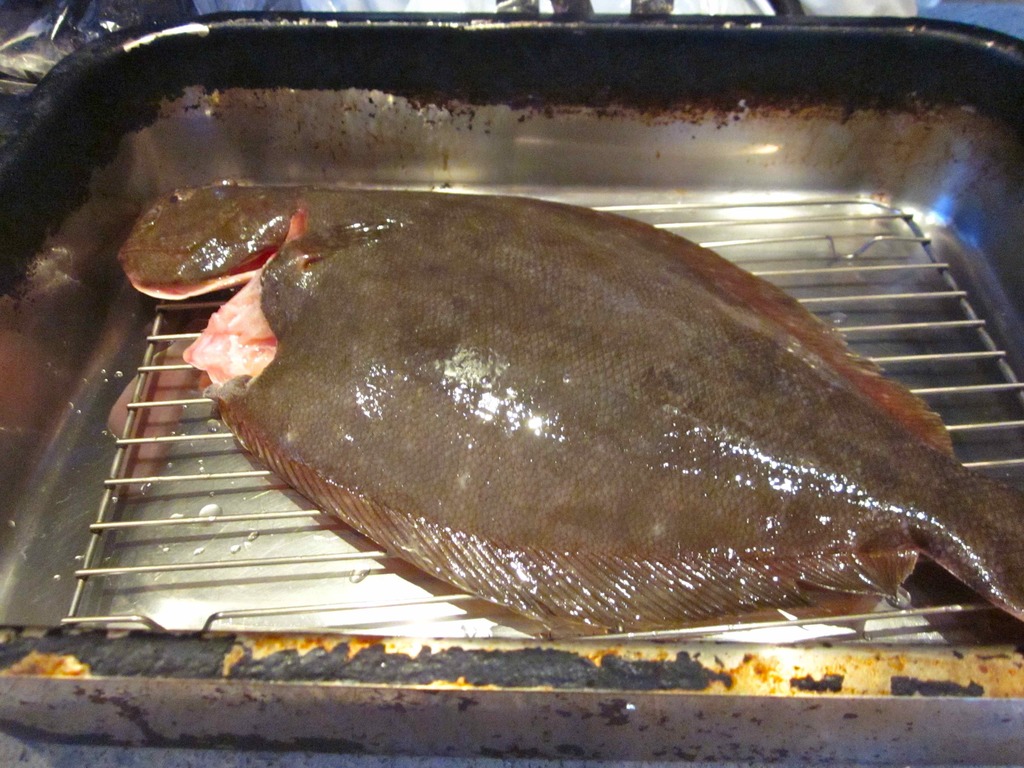 Tough day fluking but managed 4 keepers up to 24.5 inches.

Below photos: Here's a cool look at roosterfish ... which are astounding to catch, fight-wise. Also, what a beauty just after being landed. To see the initial run, check out this video:

I have been looking for a destination for rooster fish for years.
It looks my search is over after I received those two pictures from Carlos in Mexico.

After failing at all common dieting methods, Eleanor recruited her fear of being poked and developed a whole new approach to stemming her eating disorder. 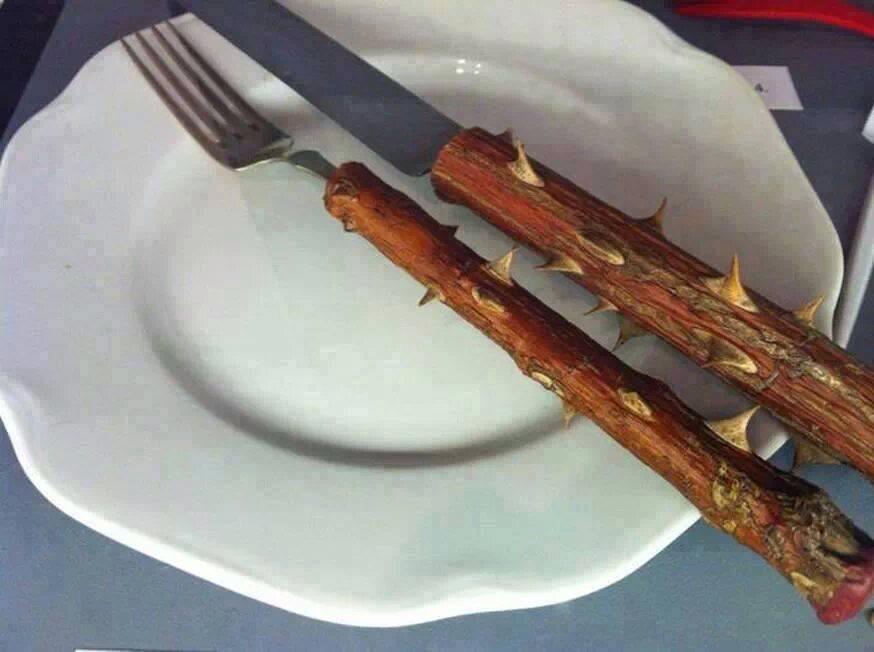