Why some people shouldn't have rainy indoor days ... Yes, thunder sounds can vary. When lightning is rain-wrapped, the boom is muffled. Oh, it can offer loudness and room-rattling rumbling, but in a muffled sorta way. Today’s thunder came from what might be called storm’s edge lightning, meaning it was detonating in the dry air ahead of the rain. That dry-air cloud-to-ground lightning offers the famed crack sound – ultra-loud and crisp; a sorta “Chickaboom!” sound.

Below: A thunder lover for sure ... 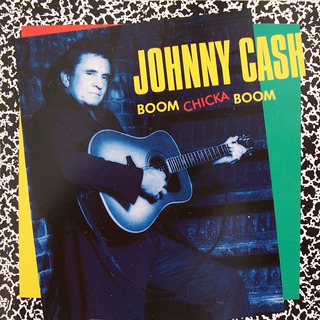 Dry lightning offers a thunder where you actually hear the electrical current snapping wildly, as it superheats the air. 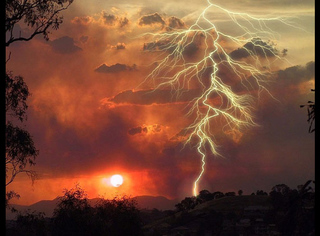 For me, there’s something ultimately exciting about savoring such ferocious lightning and thunder storms. The only down side is how filthy I get while under my bed. 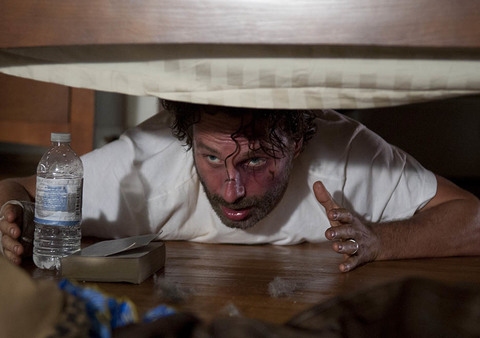 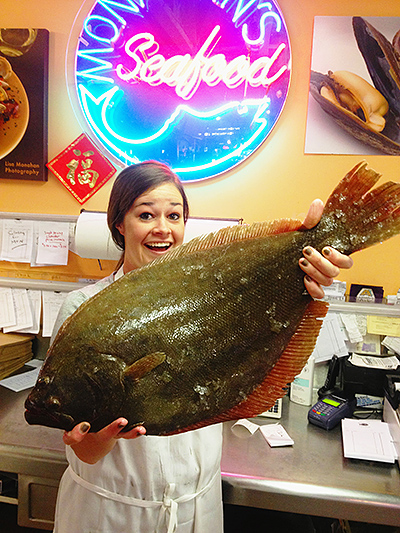 Sharking won’t be doable again until the weekend, except for those sharkers who know how to tap a churned up ocean for gray suits. A bit like bassing, some of the gnarliest sharks can be had during stormy conditions. Not for me. 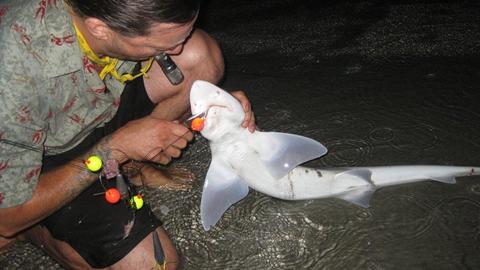 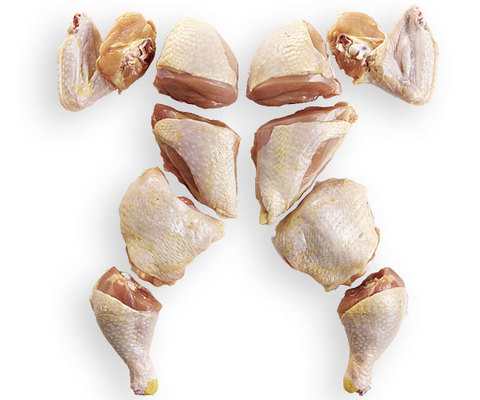 I had another angler tell me that raw chicken makes a good bait for sharks. I’m guessing just about anything that looks and smells edible might work, though stingray parts as bait have the added bonus of being from the hatch, meaning they’re vittles quite familiar to sharks. I have no idea if stingray strips/chunks work on fluke or bass. Worth a try. Look for the northerly winds to dominate in a big way for a couple days. It’ll also be below normal temps out there. Then, look for a blast of some seriously hot, hazy, humid weather for this weekend. An interesting storm system could approach us early next week. It needs to be watched, carefully.
Overall, the opportunities for fishing look highly limited into Friday. The weekend might be more cooperative. If you really want to wet a line, there are bayside LBI locales not overly impacted by NE winds; after dark is best time. Plugs, jigs and bait all work. Make sure to have a long-handled net if fishing from a steep bulkhead or fishing pier.

Below: Just in case you wondered what those "rumble strips" on the Parkway are for ...

When nature really mixes it up ...

U.S. Department of the Interior with David Canales

Check out this epic aerial battle between a bald eagle & two seagulls. David Canales captured this once-in-a-lifetime photo from his kayak on Prince William Sound in Alaska while on an 11-day expedition from Valdez to Whittier. Photo courtesy of David Canales. 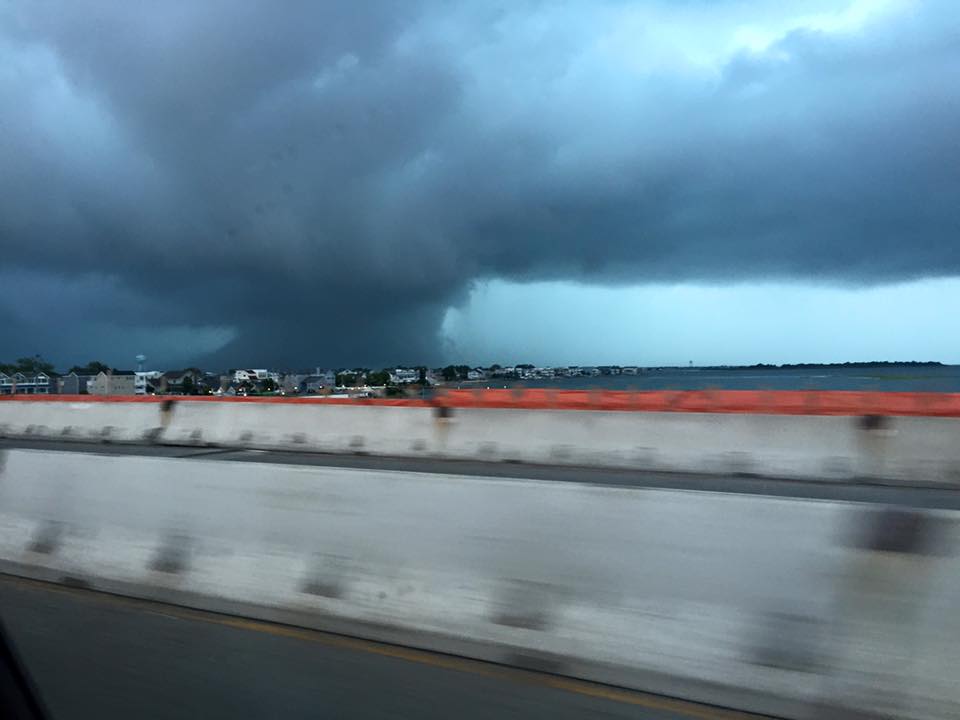 Now, it it technically still seafood???? ... Wait until Sci-Fi set-designers get a load of this thing.

Remember this guy??? Last week we reported that a woman found a strange creature in a tuna can ... Now the mystery creature has been revealed. Experts say... it's a parasite that eats tongues. Touch is a very primal learning experience in life ... and it can suck.