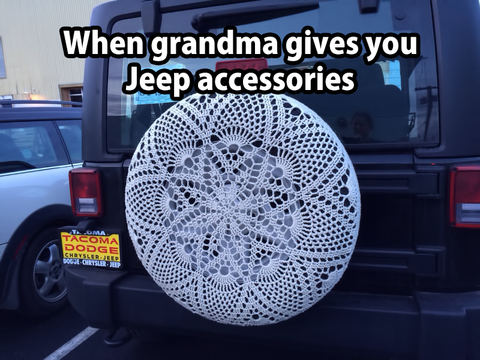 Storms was quite nasty. Mainly straight wind damage; smashed LEHT and Tuckerton areas badly while tornadoes were spotted in eastern Camden County down toward Chatsworth ... LBI hit by downed power lines and a burning telephone pole or two.

Here's a tiny look at Surf City, as the front hit ... http://www.youtube.com/watch?v=ghorkaCx280&feature=youtu.be

Then there was the instant aftereffects ... http://www.youtube.com/watch?v=C2jABqqb8WI

Tuesday, June 23, 2015: The winds have gone around to the south to southwest, after a nice long rest from those cold-water winds, purveyors of upwelling frigidity. Those winds are side-ass with a tilt from the ocean.

We will get some swipes from potentially large thunderboomers.  Severe thunderstorm watches have been given by the USWS. As of late afternoon, the storms were still well to the west but are moving east at breakneck speeds. Some of those in eastern Pa are nasty looking. Of course, they often lose steam as the y hit the coastal air. However, as near as Chatsworth, the air temps are in the mid-90s.

By tomorrow, post-cold front winds will really honk out of the northwest – and offer cooler air. While boat fishing might be tough after the frontal passage, surf fishing should be highly doable. Then the winds will drop off, offering a decent boat fishing opportunity, before kicking in from the south again.

I’m getting some pics of exceptional fluke, though mainly the pick of an otherwise just-keeper crop. Still, some folks have lucked upon full-creel catches.

I was yet again asked about culling out fluke and it is technically illegal.  I mean, I ain’t watchin’ despite my often getting pegged as the go-to person when folks want to report angling abuses. I’ll repeat that the true enforcers at the enforcement sector of Fish and Wildlife DO watch – and don’t allow culling of fluke. They claim that just because a flattie swims off, seemingly no worse for wear-time in the live well, they are put upon by predators that sense their just-released distress. I believe that. But why doesn’t a catch-and-release fish also suffer from post-traumatic release stress syndrome? Well, actually they do … quite often. But a fish that has gone the full live-well route, comes out absolutely out of sorts. Hell, they’ll swim right toward an awaiting striper or shark. PORTUGUESE MAN’O’WOW: While the average sea-creature-fearing person, hearing about a single Portuguese man-of-war washing up in Harvey Cedars, would swear off oceans until Portugal returns to greatness, I see its wow-ness on a far larger, nonthreatening scale. The arrival of just one of these purple/blue tropical entities is potentially a score for millions of larval fish.

To have a man-of-war hit our Island beaches so early in the season very likely indicates a successful delivery of billions of larval. It this time of year that larval fish and assorted sea creatures are blown in from the Gulf Stream egg and larvae repository in the Mid-Atlantic Bight.

Now it’s a question of our life-giving waterways, like Barnegat Bay, being equipped to accommodate such a sudden express-delivery of little ones.

The ongoing catastrophic die-off of eelgrass beds could doom many a larva, as it winds up finally settling atop a bare mud bottom, fully vulnerable. What a kick in the minuscule ass. Imagine successfully riding the predator-loaded Gulf Stream all the way up from the tropics and, then, vulnerably bobbing about within the perilous Atlantic bight before getting fortuitously blown across miles of ocean and into Barnegat Bay only to be doomed to a barren bottom. And you wonder why so many of us are fighting to save the bay. It’s for the little ones!

Below: Initial larval development in the mid-Atlantic Bight. 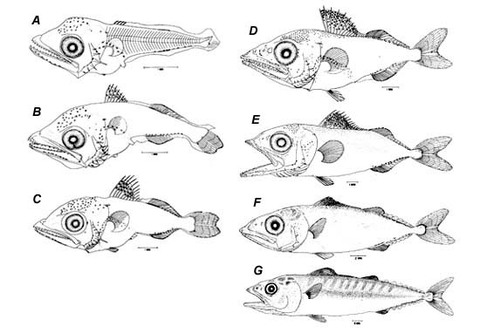 Per eelgrass experts, the eelgrass die-off is due, in large part, to the over nutrification/nitrification of the bay from yard fertilizer overload and also (sometimes overlooked) petroleum byproducts being washed off roadways. As petroleum byproducts break down they can actually become food for algae. Too much algae can make the water so turbid that life-giving rays from the sun can't reach the eelgrass beds. Curtains. 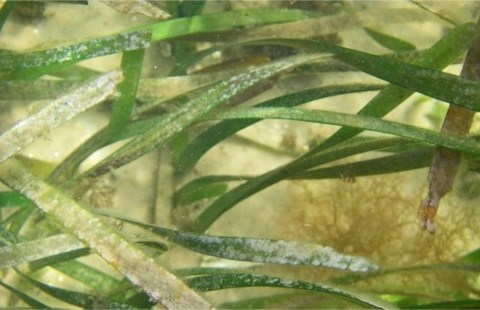 I’d like to place signs along the bay: “Don’t Feed the Algae.”

Anyway, there are still some decent stretches of eel grass, though less than 50 recent of what there was as recently as the 1970s. Here’s hoping the flow of Atlantic Bite bio-organism takes hold – and shares quarters. It holds the future of mullet, bunker, bluefish, tog, black seabass, weakfish,

As to being stung by a man-o-war, I recently got nailed on the foot by a bumble bee and it was about 50 times worse than the times I was hit by man-o-wars.  All those jelly stings to my torso were in Florida. One was while playing around with one. So maybe I just wanted to see what it felt like. Another time I was nobly helping a horribly stung soul and had some gel transfer go onto me. That time hurt. Below: Any guesses on why they chose this woman??

Harvard, MIT, and Johns Hopkins are now exploring this discovery as a new form of "longevity treatment."

While examining the DNA of a small sample of women (right: One 50 year-old participant), 2 scientists accidentally uncovered what could be the biggest... Western cougar cubs. Their eastern cougar cousins have not been sighted since 1938 according to a US Fish and Wildlife Service review. Photograph: Kevin Schafer/Getty Images

The proposal to remove so-called eastern cougars from the list of endangered and threatened species comes nearly 80 years after the last of those mountain lions was believed to have been trapped and killed in New England, according to the US Fish and Wildlife Service.

Cougars, also known as panthers and pumas, were once the most widely distributed land mammal in the western hemisphere, but extermination campaigns have seen the large wild cats eliminated from roughly two-thirds of their original range, federal wildlife biologists said.

The Fish and Wildlife Service in 2011 opened an extensive review of the status of eastern cougars, cousins to mountain lions that still roam western US states and the imperilled Florida panthers.

The agency said on Tuesday the four-year review, which included information from 21 states and eastern Canadian provinces and hundreds of reports of sightings dating as far back as 1900, showed cougars are seen every so often in the US east, but they are likely Florida panthers or mountain lions that have wandered from the western United States, or which have been released or escaped from captivity.

Eastern cougars were declared endangered in 1973, even though the last known records were tied to one killed by a hunter in Maine in 1938 and another in New Brunswick, Canada, in 1932.

Government wildlife managers believe the bulk of eastern cougars – which averaged from 6ft to 8ft long (1.8m to 2.4m) and weighed from 105 to 140 pounds (48kg to 63.5kg) – disappeared in the 1800s with the arrival of European immigrants who killed the predators to protect themselves and their livestock.

Their demise also was linked to the destruction of forests for wood, which pushed the cougars’ chief prey, white-tailed deer, to near extinction, according to the Fish and Wildlife Service.

The Florida panther is the only breeding population of cougars east of the Mississippi river, the agency said.

Mountain lions that have been seen in the past two decades in the midwest and elsewhere include a lone, young male killed in 2011 on a Connecticut highway after traveling thousands of miles from South Dakota through Minnesota, Wisconsin and New York, according to the Fish and Wildlife service.

The agency is accepting comment on the delisting plan until 17 August.