Monday, March 09, 2015: Another beauty of day out there. Maybe we really have turned the bend … though I’m hearing about some iffy skies later in the week, mainly, Central Jersey northward.  This we…

Monday, March 09, 2015: Another beauty of day out there. Maybe we really have turned the bend … though I’m hearing about some iffy skies later in the week, mainly, Central Jersey northward.

This week will likely see ice-out for many pinelands lakes. That means frantic pickerel fishing. All you need is a spinner or a prop-tailed lure -- and a willingness to slosh around a lake. This time of year, chain pickerel frequently move to different areas of a lake based on the sun warming the water. Since the water is still cold, they’re not as inclined to rush great distances to investigate a (lure) splash; you go to them. 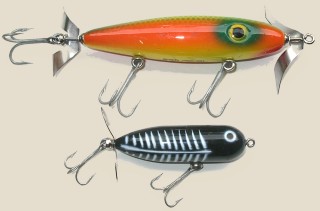 This is also the time of year that rough handling or nasty lure removals dooms  fish. As I always prescribe: A pickerel that has a hook down the gullet (as if often the case) is best unhooked through the gill plate – pulling the lure through the plate and cutting the line. It doesn’t take that long to re-rig a lure so go to the extra trouble. Also, always wet hands before unhooking and don’t squeeze the everlovin’ crap out of a pickerel’s soft internal organs. Below: Extreme care needed. From bigbluegill.com 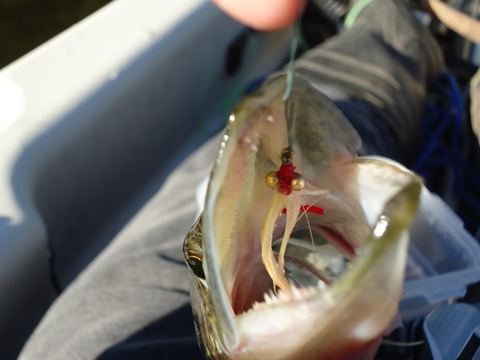 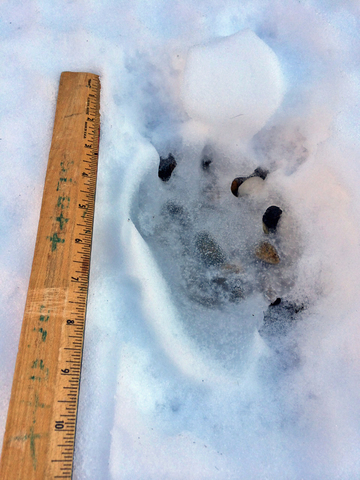 Cool observation. As you know, melting snow can make animal tracks appear much larger than they were originally -- as much as four times larger. The track shape is sill interesting. Any signs of disturbed trash cans or the likes?

Anyone else see any bruins in this 'hood? I'll try to get over after work today.

While black bears would surely hibernate during a winter like this one, they would also come out loaded for bear when it comes to roaming, hither and yon, for immediate foodstuffs. I could easily see them working into backyards and into areas they wouldn't otherwise explore. 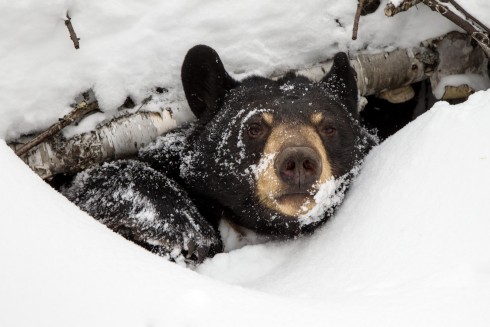 ... in a rescue effort to remove a "raccoon stuck in a hole in a tree," per county dispatch.

Yoga position of the day ...

Enclosed is an end of the winter update for the Beach Haven Charter Fishing Association. It is pasted below and also attached as a file. If you have any questions, my cell phone number is 609-290-5942 and my e-mail address is jamesghutch1@aol.com

There have been several changes over the winter in the Beach Haven Charter Fishing Association. The biggest change was a sad one for the Association with the passing of Captain John Koegler of the boat “Pop’s Pride.” Captain John was a founding father of the BHCFA and a fixture on the fishing scene in Beach Haven. His presence will be missed by all, especially those teenagers in the Junior Mates Program. This program had a special place in John’s heart.

Association President Captain Jimmy Zavacky reports the Association has added four new sponsors along with a new captain, Ray Lopez. Representatives of the Association have been on hand at four fishing flea markets in the area along with several boat shows including the Atlantic City Boat Show. Upcoming events include the Armed Forces Leisure and Travel Show at Lakehurst on March 17 and the Little Egg Harbor Fishing Flea Market on March 29.

Captain Fran Verdi of the “Francesca Marie” has been busy this winter speaking at the Atlantic City Boat Show and being active in the New Jersey chapter of the Recreational Fishing Alliance. He is already making plans for some early season striped bass and black drum fishing expeditions.

Captain Carl Sheppard of the “Star Fish” reports he is having a stainless steel shoe made for the boat’s keel. He is doing this as a double measure of protection for “Star Fish’s” keel. He is having the boat’s rugs replaced and the deck re-gel coated. He is utilizing the help of some of the members of the Junior Mates Program in making the boat shiny and ship-shape.

Captain Gary Dugan of the “Irish Jig” has been putting time in at several boat and fishing shows trying to pick up some new strategies and techniques to use on the water. He reports that he has been fine tuning his shark fishing skills and plans to put them to good use.

Captain John Lewis of the “Insatiable” kept busy over the winter making boat deliveries to Florida and several other locations. His next trip will be to Mexico. Captain John is excited that he will have a new boat in 2015. He has purchased the “Slammer,” a 44-foot Henriques. He is installing new electronics, improving on the amenities, and will rename her.

Captain Ray Lopez has been upgrading many of the amenities on the “Miss Liane.” He has added a new Garmin plotter/fish finder along with new outriggers, cushions and trolling equipment. He and his first mate Liane are looking forward to their first year as members of the BHCFA.

Complete information on the Beach Haven Charter Fishing Association can be found at www.BHCFA.net

Shooters Sporting Center will be hosting a free striper fishing seminar! Mark your calendar: Thursday, March 19 from 7-8 p.m. Capt. Mark "Big Fish" Finelli from Laura Sportfishing in Barnegat Light will present his "Early Season Inlet & Back Bay Stripers" fishing seminar at Shooters Sporting Center. Capt. Mark has 20-plus years experience fishing area waters for bass and will discuss tackle, baits and lures as well as tactics and techniques to make your early season striper trip a success. Seating is limited so get here early! 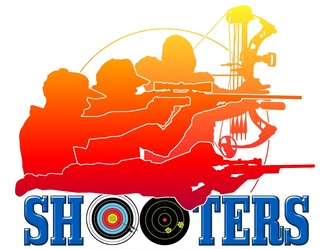 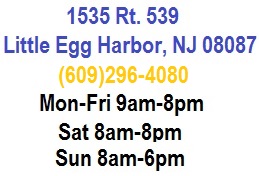 A brush with death provided this surfcaster with a whole new perspective on the dangers of chasing stripers from slime-covered rock piles.

Our Forum has a New Look! Visithttp://www.eastcoastsurfcasters.com/forums/ and check it out! You may have to select on bottom of page if you visited us before and for our new visitor it is the new default theme Enjoy!

Just as I first suspected: 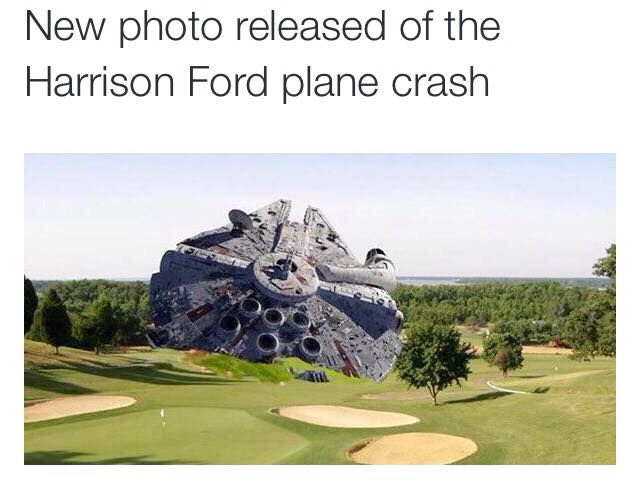