Below: Not sure why, but for me this has an odd Holgate feel to it. "Oh, you can easily make it!" Thursday, January 08, 2015: The Manahawkin Bay wasted no time freezing over. It’s not overly thick…

Below: Not sure why, but for me this has an odd Holgate feel to it. "Oh, you can easily make it!"

There had long been a baymen’s theory that a milder bay – as we had not that long ago -- freezes more rapidly than one that has long been hovering near freezing for quite some time. 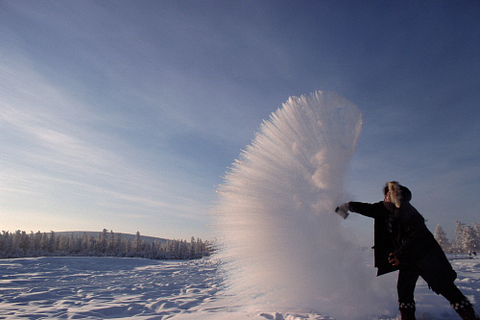 Not that long ago (1963), a Tanzanian grade-school student, Erasto Mpemba, looked into why his hot ice cream mix froze faster than a cold mix. Essentially affirming an observation noted by Aristotle, he used common household goods to prove what would be dubbed the Mpemba effect. The technical molecular proof followed soon afterwards, via some of the top scientists, worldwide. Hot water does seem to freeze faster than cold water.

So, this week’s fast-freeze of the bay could very well be visual evidence of an effect discovered in one of the hottest nations in the world. Cool.

For the better chunk of my life, my beloved nation had to essentially kowtow to a bunch of billionaire sheiks. It’s no secret that we got into atrocious Middle East with oil in our hearts and minds, so to speak. In fact, the looming terrorism thing can be looked upon as the trickledown effect of oil wars.

Only weeks ago, I wrote about the way our nation now leads all other nations in oil production. At the same time, we are totally distancing ourselves from the rest of the planet when it comes to fossil-fuel-seeking efforts. As to renewable energy efforts, we’re pathetically middling at best. But, staying warm and fuzzy, the oil price drop -- and subsequent withering of gasoline prices -- does not appear to be a short-term thing, unless our very own leaders allow allegedly-American oil cartels to begin cruelly controlling the nation’s oil output, the way OPEC controlled its output to the cruelest of world-rattling ends. 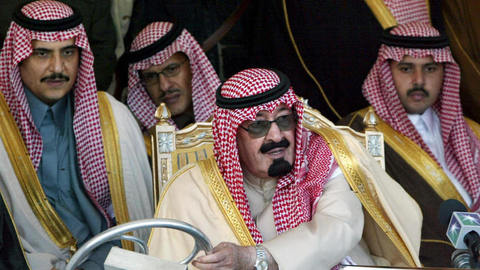 And USA’s big oil barons might not be alone in profiting from our new energy czar-dom. Our NJ governor is actively pondering adding an enhanced “gas tax” to our per-gallon prices, just to fill failing state coffers. Such thievery could easily be disguised amid naturally dropping gas prices. How would you or I really know that the seemingly comely price of a $2.10-per-gallon could be $1.98-per?

Anyway, I see low gas prices as making 2015 an easier energy year on our wallets. We just have to keep the peddle to the metal when it comes to running don any and all effort by industry to siphon off what should be our profits from allowing our nation’s oil and natural gas resources to be harvested. Those resources below to the people. Speaking of low gas prices ,last weekend at Costco I wondered why the lines were so long at the pumps until I saw the gas price of 1.98 per gallon* I was shocked*It has been a long time since the price of regular was that low which is good for my gas guzzling 2004 Jeep Grand Cherokee* I remember when I used to grumble about paying 1.89 a gallon for super in my old full size Chevy Pickup years ago*I hope the prices stay down*