What the hell's wrong with this thing? December 12, 2014: Quite nice day. I felt both the beach and the woods calling, but knew I could only put serious time in one or the other, as we fall unde…

What the hell's wrong with this thing?

December 12, 2014: Quite nice day. I felt both the beach and the woods calling, but knew I could only put serious time in one or the other, as we fall under the influence of some of the shortest days of the year. I went with the woods since much of the oceanfront day was under the influence of a high tide, which neutralizes clamming and wet-sand metal detecting. Fishing is a late-day proposition right about now.

I did make an odd and rare find digging: a blue spotted pig. It’s pottery done in a very old style. There’s always a chance it’s a newer version of an old piece of pottery but this particular pig was buried one good, a solid two feet down.

Here's a video of me doing an in-field dirt removal of my odd find. I’ll eventually get around to cleaning it up one good. The problem is, for me, it’s the finding that’s fun; cleaning things gets to be tedious. http://www.youtube.com/watch?v=7IbsAaaTeAA&feature=youtu.be

I did do a qui

ck sunset zip down to Holgate.

IMPORTANT: To anyone going onto Holgate beach in a buggy, there are a couple some nasty potholes on the ramp. You gotta drive on very slow or you’ll get a nasty-ass jolt. I’m a tad worried that something under the sand is giving way. Maybe an old piece of discarded concrete pipe has broken. I hope no jokers have intentionally rutted the ramp by digging out a couple ditches.

It looks like decent potential for surfcasting -- for many days to come. The offshore winds will mess things up for boat anglers. I got an email from an angler who got a 28-incher in the surf. “I’m saving it for Christmas unless I get another one closer to Christmas.”  He caught it on clam; between Ship Bottom and Beach Haven. Only bite he had.

Here’s a look at the ongoing restroom work in Holgate: http://www.youtube.com/watch?v=9mx4TjI7E_w&feature=youtu.be

I'll probably get sucked in again. I go out and see squat:

In the nighttime hours of Dec. 13, the streaking glow of falling stars will ignite across darkened skies, giving stargazers a glimpse of one of the most active meteor showers of the year: the Geminid Meteor Shower.

It is set to peak on Saturday night into the predawn hours of Sunday morning, and is considered to be one of the most consistently active meteor showers, according to a Slooh.com press release.

Who Will See the Geminid Meteor Shower?

Some of the best viewing conditions will be across the Southeast as a sprawling high pressure system sits across the region, leading to clear skies for many areas, according to AccuWeather.com Meteorologist Andy Mussoline. 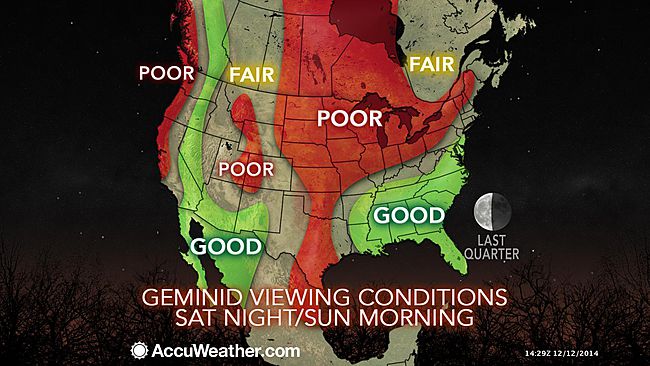 The interior West and southern Southwest will observe mainly clear skies as well, he added.

Clouds will limit the view across parts of the West Coast as a storm approaches.

Fair to poor conditions will be found across much of the Rockies and Plains as a storm develops over Colorado and the southern Plains Saturday night into Sunday.

The cloudy skies will stretch into the Midwest and much of the interior Northeast as well.

"You will be able to see 60-80 per hour with the naked eye with a wide expanse of sky in a rural area," Slooh Astronomer Bob Berman said. "Cities will only be able to see one or two per hour."

Those who do not have suitable viewing conditions for the Geminid Meteor Shower's peak can view Slooh's live broadcast of the event below, which is set to air on Saturday, Dec. 13 at 8:00 p.m. EST.

The event will broadcast from two locations beginning with Slooh's flagship observatory at the Institute of Astrophysics, Canary Islands, and later from Prescott, Arizona, at Prescott Observatory.

"The Geminids are very strange because they hit Earth sideways," Berman said. "These meteors hit us gently. While Summer's Perseids strike Earth at 37 miles per second, that's amazingly fast, and the Leonids are even a little bit faster, hitting us at just over 40 miles a second, these Geminids hit us at only 22 miles a second." 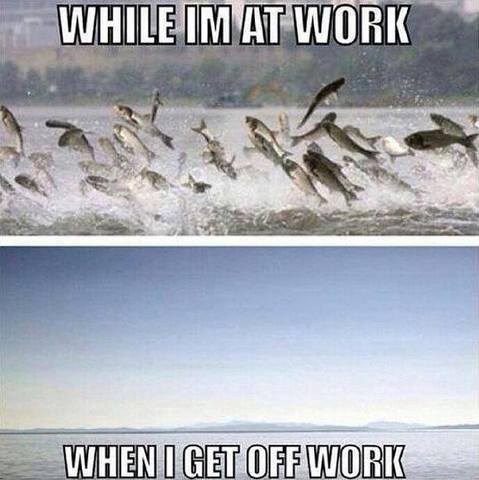