The manly way of handling suddenly arriving psychotic killers ...  Sunday, November 23, 2014: There’s no longer any hiding or making excuses for the wind and muck we’ve dealt with to date. And there…

Sunday, November 23, 2014: There’s no longer any hiding or making excuses for the wind and muck we’ve dealt with to date. And there’s more about to arrive. A semi-winter storm is on the horizon, though I’m bettin’ it won’t be  nearly as wild as some forecasters see it. What it might show is what I had predicted about us being plumb on the rain/snow line. This go’round, the snow/rain line will be way over around I-95 corridor. While we will see some moisture (and maybe some flakes), the damage will continue to be the winds. It’s whipping out of the south again today and will really kick in tonight and tomorrow, still out of the south. The frontbeach has low fishability today.

I heretofore give up trying to conjure up some surf fishing hopes – trying to eke out a few windows off opportunity. All hope for the coming week – when loads of you have a holiday – is lost. You’re on your own if looking for some striperable conditions, be it boat or beach.

Personally, I’m heading out to do some tracking for some older hunters, hoping to bag a buck. It’s a tad tough because they’re not highly mobile so I have to stick somewhat close to the main roads. 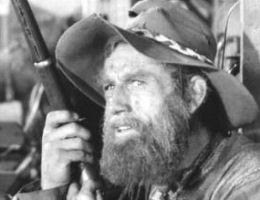 Holgate is sorely lacking in famed raptors. I did see a smaller hawk yesterday but no snowy owl and no eagle. Fan appreciation is at a low point, as folks have been hiking all the way to 17,000 to see squat. 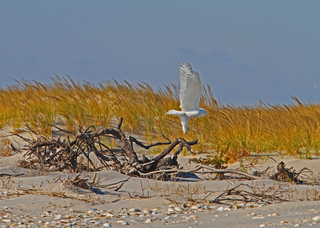 I occasionally get glares from birders, as if it’s my driving down there that has led to no snowls or eags. However, it is hike-in photogs and gawkers I’ve most often seen beyond the marker, spooking perching bird.

I’ll tell you why there are so few raptors: competition. In a growingly smaller area (due to erosion) there had been two never-resting northern harriers, two eagles and a snowy owl. They’re all day feeders. There’s not enough foodstuff to go around. 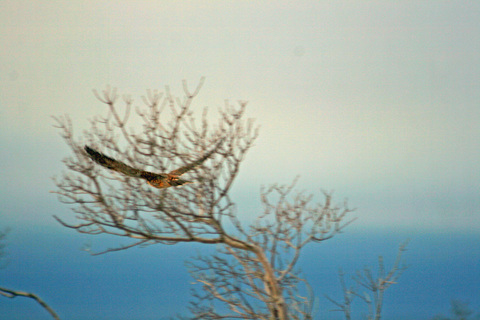 What’s more, the raptors are going out of their comfort zones when it comes to preying. Hell, even the gulls are clearing out of Holgate, fearing the large raptors. How do I know that the gulls fear the raptors? Just watch them eyeballing the hawks and eagles as the raptors fly over. The look in their eyes is abject concern.  Even the huge flocks of brant now landed on the west side of Holgate lift up from the ground as any raptor, including smaller models, approach. It’s tense times in Holgate.

I’ll be regularly checking to see if the popular snowls and eagles return.

TREASURE TIME: I’m about to resume my high-level treasure hunting. As bad as I am at fishing, I’m that good at finding treasure. Not that I have a load of nearby places to search. Over 50 years, I’ve hunted many prime locales to death. I might resort to mountain biking to locate new dig sites. Mountain biking gets me off the beaten path; to obscure areas where folks dumped way back in the day – as far back as the 1700s. 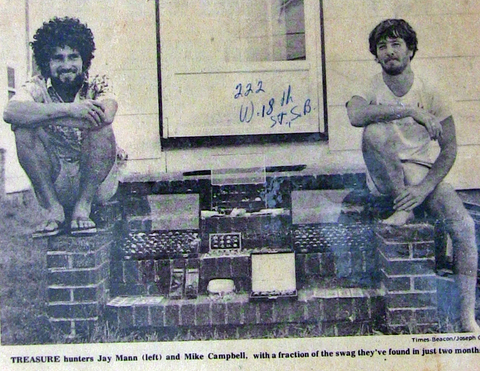 I’m always up for suggestions regarding hunting sites, especially old dumpsite, as recent as the 1950s. The problem is most folks simply want to tag along as I detect – to have me show them my spots and techniques.  However, for showing me a prime dig site, I’ll gladly teach you how to detect and dig.

TH’ing is more of a talent than one might think, especially when it comes time to employ sifting devices, utilizing archeological gridwork or undertaking deep digs. 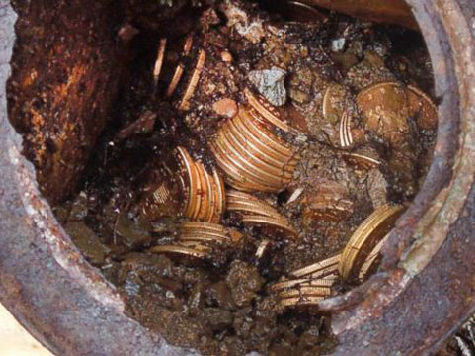 Cache hunting is a tougher go and entails a 50 (me) – 50 (owner) split. That’s due to the insane amount for work that goes into doing a cache hunt, which almost always includes research, the use of deep-detecting equipment and down-and-dirty digging.

No, I’ve never found a cache but I have been on half a dozen wild goose chases, usually based on family word-of-mouth tales of great-grandpa having buried all his loot in the backyard. Sorry, but great-gramps actually drank all their allegedly buried worth.

My closest call was a heart-pounding cache hunt based on a map (dated 192-) of a Hamilton County (NJ) backyard. It literally had an “X” marking the spot. It was thought to be a map of the house’s rich and eccentric previous owner. It had been carefully secreted in the binding of the man’s bible. 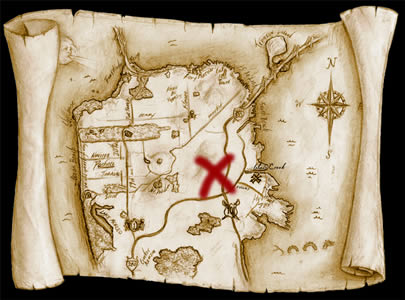 I easily found the “X” spot and excitedly noticed a depression in the ground. I felt so close to pay dirt I got dizzy, though the map gave no hint as to what was buried there.

Once I began digging, I quickly and dejectedly realized the dirt was way too loose. Having done a lot of archeological digs, the loosened soil was what’s called rework, meaning it had been dug before. I instantly realized it wasn’t the work of the first digger, Mr. “X.” The soil from the original burial would have been firmly packed down after over 60 years.

I kept digging, quarter-heartedly. About three feet down, I hit harder packed soil. Cleaning out the loose dirt, there was a perfect rectangle shape, about the size of a large suitcase. Something had definitely been buried there for a goodly amount of time – and dug up way more recently. Someone (possibly even the original owner, who lived into the 1950s) removed whatever was there. I was that close.

Troubles with hunters and such? Don't take things on yourself. 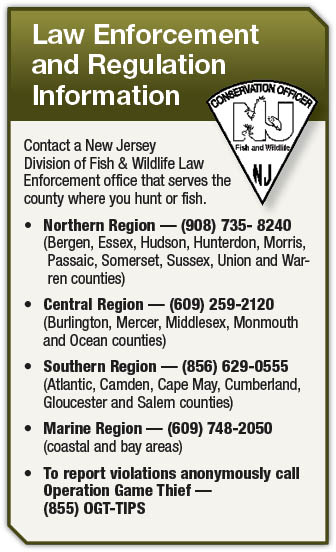 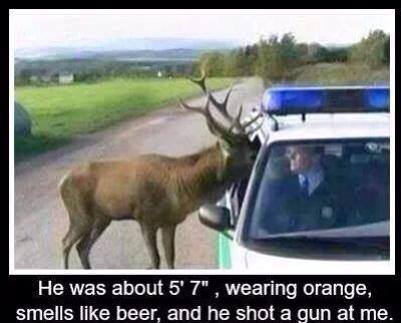 I remember about 10 years ago, down on Assateague Island, across from Chincoteague, a number of gold coins supposedly washed up from a storm. It made mention in the paper. I wasn't there to find them. Sigh.