Wednesday, October 01, 2014: Fall note: For whatever reason, I have tons of folks

Wednesday, October 01, 2014: Fall note: For whatever reason, I have tons of folks checking this site now. Feels good. But it would feel better if all y’all could help by passing on fishing reports and also wildlife observations, from deer to squirrels to rattlesnakes.

Yep, even rattlesnakes and such. See below.

I drove the beach and saw a decent showing of surfcasters out there, despite a strong north to south current.  The northeast winds are not serious at all, way lower than I expected. There are even some breaks in the thick clouds. I’m heading out to splash some poppers ion the lee sides of jetties in the south Brant Beach area, then to Holgate for late-day low tide. If anything happens I’ll report back this evening. Just checked, ocean water is still upper 60s to near 70 – on Oct 1! 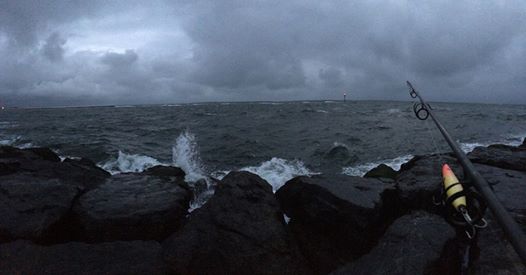 I recently watched an amazing cellphone video of a rattler seen in Bass River area. I’ve handled as many timber rattlesnakes as anyone you know and I have never seen a bigger Crotalus horridus (scientific jargon for timber rattler), even in Pa., where they heavily populate. 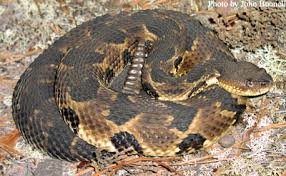 I give no exact locales on such observations because of the horrible problem NJ has with poachers -- capturing rattlesnakes, not for skins and rattles, but for the pet market.

I’ve been involved with some busts of reptile rustlers and they’re not what one might think, envisioning cattle rustlers and such.  All have been middle- to even upper-class folks, with good educations – along with their kids in some cases.

Even the folks buying the poached herps (reptiles and amphibians) are more white-collar types. I have personal knowledge of male Pine Barrens treefrogs (Hyla andersonii) going for $300 – and way higher for females. 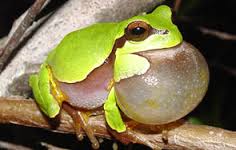 Yep, folks breed herps, which is where the real money is for many poachers. Breeding is a huge business with the likes of the threatened pine snake (Pituophis melanoleucus). However, even more sought after are the pine snake egg clutches, found in the wild. 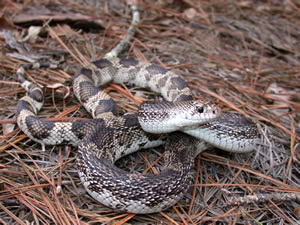 I won’t get into the details but there are unique ground environments that attract gravid pine snakes to lay their eggs. The look of these lay sites are well known to the bad guys. Nothing is worse for the species than having the eggs of an entire generation removed for, well, personal human usages. And you have to go a long way south to find pine snakes -- and never in numbers like we have in NJ.

But, for NJ's rarer snakes, the worst of all times is winter, when they all get together – in one small place – and jointly hibernate. Such a cozy spot is called a hibernaculum. Oddly enough, snakes that seldom play well with each other in warmer times still cluster close together, to survive, come cold hibernation time.

Below: A garter snake hibernaculum during a spring warm-up. 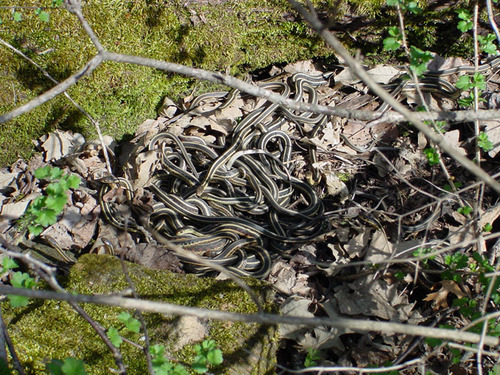 Just to show how resourceful, if not insane, poachers are, I was in on a bust a couple decades back when NJ Fish and Wildlife Officer Wayne Tonneson investigated an overturned and entirely buried vehicle in the Pines. He had been tipped off to the seemingly sinister scene by hunters – who understandably though in terms of a mob whacking or the likes. But Wayne immediately knew what was up.

A poacher had gone to the trouble of hauling in, overturning, digging a hole and then burying a derelict vehicle, knowing it would be an irresistible hibernaculum for rattlers and other species. It is  commonly done in places like North Carolina, where there are few laws against collecting wildlife.

The car-burying poacher and associates (from Pennsylvania, much less) were caught. Wayne had known of them even before the buried car incident. They were famed wildlife rustlers. They got fined – no jail – but mainly were told, “We better never see you in these parts again, ever.” They kinda got banned from the entire Pinelands.

A couple years back, I came across a father and son – who knew their stuff to be sure – as they were loading a just-captured array of reptiles into a van on a hard sand road in Burlington County. I was running a tad tense that day and got right down to verbal business. I told them to release everything. I fibbed by saying I worked with Fish and Wildlife (which I sorta had in the past) and further bluffed that I could make a single call (I think I added “On speed dial”) and have state police waiting for them by the time they had driven back to the closest paved road.

Actually, I had absolutely no cellphone signal at the time. I had tried to make a call only minutes earlier.

The man was, at first, a real hard-ass – and a decently big dude to boot. But I was in no mood, and surely had the edge in a fight in the outback, even two on one. I won’t get into why.

When I loosed the spiel about calling in his vehicle’s tags and even its VIN number, it took any fight out of him.  His son – big boy, late teens -- seemed resigned to the odd, mid-woods bust.

In front of me, they released two pine snakes (you gotta know what you’re doing to nab two of those hard-to-find buggers), some fence swifts lizards and three box turtles (easy to find at that time of year). I told them I was passing his tag numbers to the police and they better just retire from “smuggling.” I have no idea why I used that word.

Below: Eastern fence swift, very common in Pineland -- and truly swift, especially on a hot day. 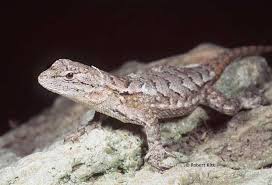 Then, the typical post-tension verbal peace treaty was made. The man explained he was not a dealer – I think he actually said “smuggler” – and would only keep the reptiles for a while, then release them back into the wilds; that he had grown up with pet lizards and snakes (as I had) and never had one die on him. He said the box turtles were for a penned-in area he had back home, where kids would visit to see them. I also related to that practice. We actually commiserated on how you can’t keep any reptiles in NJ, with the exception of snapping turtles, relating mainly to fence swifts, which make aquarium pets. We all shook hands in he end. Neither had calloused hands so they really were just amautuer collectors.

I never did pass on the van's tag numbers.

Here's a video look at a common NJ treefrog -- http://www.youtube.com/watch?v=UTEUNW6KxIw --

(Main sound in background is a whippoorwill.)

LOWER TWP. -A man flying a remote control drone in Lower Township on Friday says he suddenly lost control, after his drone was shot down by his neighbor, according to police.


The man was reportedly taking aerial photographs of his friend's home which is under construction, when he told authorities he heard several shots consistent with a shotgun blast.


Police say they arrested 32-year-old Russell J Percenti, of Lower Township, and charged him with possession of a weapon for an unlawful purpose and criminal mischief.


Authorities seized the shotgun used to shoot down the drone.

Jay;I have caught and seen many species of snakes in the Pines myself over the years*Pine snakes,Chain King Snakes,Black Racers,Hognose,Green Vine ,Tiny Ringneck,Timber Rattler, Garden and common Brown Water Snakes*Not long ago would see a lot of Fence Swift Lizards and a few Green Tree Frogs;also Grey ones,Toads and the occasional box turtle*Spotted turtles in the bogs along with snappers also and Black Sliders*One of my sons caught a baby Timber Rattler while Bowhunting Deer in early October many years ago that was sunning itself along a dirt road not far from a Public Campground*When we met at lunchtime he showed it to us and I told him to release it immediately as they were a protected species and I didn't want to get fined for having it*He did and that was the end of that*