Saturday, June 21, 2014: A tiny little piece of low pressure threw a stinkin’ chunk of wind at us today. NEs got up to 15 and gusted many a small craft either off the ocean or even back to port. A…

Saturday, June 21, 2014: A tiny little piece of low pressure threw a stinkin’ chunk of wind at us today. NEs got up to 15 and gusted many a small craft either off the ocean or even back to port. Always a killjoy somewhere. Winds should settle for tomorrow but my beach volleyball was ruint by the wind flow.

I tuned into some radio chatter and short of some shorts (fluke) with a few keepers mixed in for drifters, it wasn’t the finest of fluking sessions. There were some FBs about fun fluking in the suds but the winds have already (noon) chopped things up making the surfcasting for flatties a tad more challenging. The fluke are there, though.

These are ideal shaking winds for later in the day and tonight. The thing is you have to go heavy (gear) and chunks so it isn’t that relaxed summer surfcasting scenario. However, those folks who know the shark ropes (and wire leaders) will take this more serious fishing more seriously. 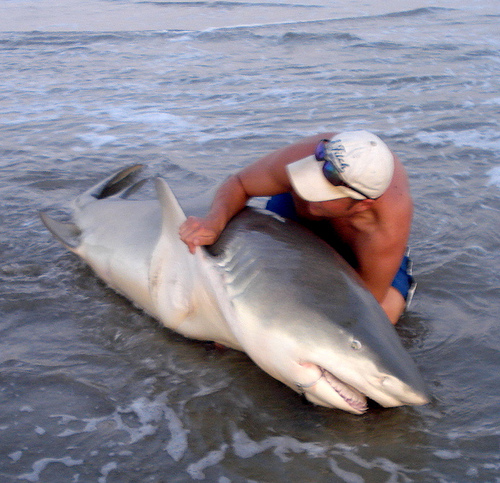 I know I’m being a bitch by saying this but try not to lift sharks with one hand under the belly. It bends them and can crap-up the fish’s internal organs, particularly the bladder. As I oft note, for as insanely tough as sharks seem, they have these girlish delicate internal organs that condemn them if dropped to the ground after being caught or even when heaved around to roughly. Hey, conservation is well worth the extra effort.

That roughness factor also applies to fluke in the surf. They cannot be Frisbeed back into the water from ten feet away. It busts them up inside when they hit. It’s actually better to lie them on the wet sand, facing seaward, and allow arriving waves to urge them back into deeper water. No, it doesn’t help to kick them along to get them moving outward. Where did I once read that conservation is well worth the extra effort? Interesting shark tail/tale: A nearby shark fanatic has been hooking serious sharks by “chunking” the whole carcasses of fluke he has caught and filleted. Great use! It’s recycling of an angling ilk. He has devised a steel wire leader system with a hook at the tag end and another dropped a foot or so further up -- to doubly secure the whole fluke fillet and still allow it to lay flat on the bottom. He has taken a drum fish or two this way. By the by, he chums to beat the band. This is the fellow who last year saw two large bull sharks in our waters, toward AC. 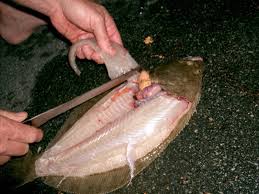 By the by, he only keeps makos.

Here’s a Barnegat Inlet note for boaters who might just be getting on the water for the season – and marinas are going crazy getting vessels in for the rapidly approaching July 4th hullabaloo. Nautical life has changed very little despite the North Jetty work. There is obvious enhanced south side usage by larger vessels but at this point, exits and egresses are easy going. Of course, there is that un-small matter of a shoal smack dab in the middle of the inlet. That won’t come fully into play until we get some larger storm of tropical swells breaking there.

By the by, there are no plans to fill in the submerged portion of the North Jetty, as some chatter had indicated.

Looking further ahead. There are currently plans to repair the New South Jetty. Apparently, all that tidal water that pools up on the south side during high tides is a sign that something isn’t working, hydrologically speaking, with the South Jetty. Also, if you walk the decking, you can easily see the deck is not only leaning toward the inlet in some area but it is also breaking.  That’s not a good sign, safety-wise and aesthetically speaking. As to those tidal ponds at high tide, they play a very important role in bird life thereabouts. Folks studying the plovers and oystercatchers at BLSP assure those tidal zones are essential for nesting birds and their hatchlings. Hopefully any South Jetty repair work will allow for some tidal overwash/crossover to take place, for nature’s sake. 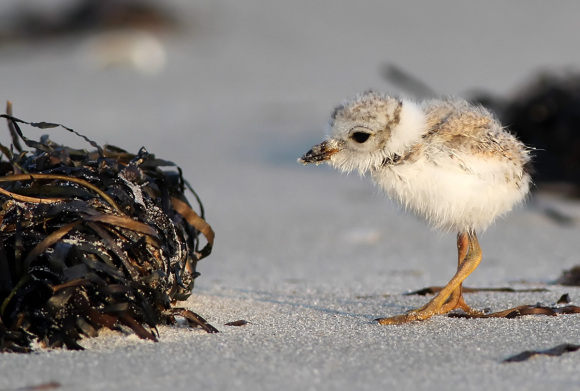 TURTLE HANDS: The state is now heavily encouraging folks to help turtles crossing the road. Literature on such is being released by the NJDEP. Locally, we wrote the book on turtle assists but it’s good to see other areas of the state are being encouraged to do some light lifting on the behalf of nesting turtles. Hell, I saw one picture in the literature showing an assist for a large snapper – emphasizing how it should be safely held. DYK: Snapping turtle are one of the biggest scaredy cats in nature? I’ve snorkeled around them and you’ve never seen a bigger freakout as when they see me – even 50-, 60-, 70-pounders! I’ve had them get cornered underwater to where they leave the frickin’ water and start running across land. Oh, by the way, corner them on land and they’ll bite your hand clean off. 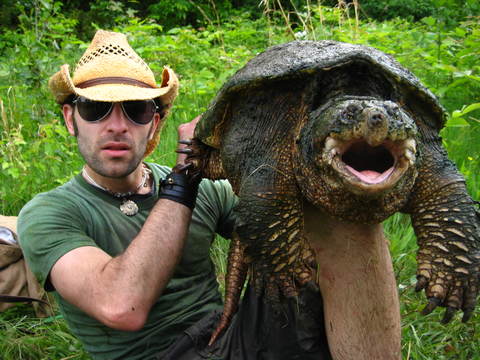 Here’s yet another look at what NJ/EEZ sharks can and can’t be kept -- the former being the majority, by far.

And how do you tell them apart. YOU CAN’T! OK, so maybe you took the courses on shark ID’ing but odds are that 99 percent of all fishermen (including many commercialites) can’t make the ID call in a timely enough fashion to allow for a live release. My advice is to utterly memorize the few easily identifiable sharks you can keep in-season, like hammerheads, threshers, whitetips and bonnetheads. Keep one if you must. Virtually all are edible -- to some extent. Sandbar/brown sharks – far and away the likely ID of the shark you just caught – are off limits, always. Learn their look and release on contact. For offshore folks, make sure to nail down those mako shark IDs. Short fins, si, long fins, positively no.

**It is illegal to take, possess or land any of these species**

This is a brown/sandbar shark. Commit to memory. Important: Despite its name, a brown shark can be very light colored, almost blue in the sunlight. NJ shark Species that may be kept in season: 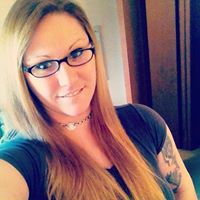 Finally halfway done with this one. Tried out some new color combinations here

To all our new friends & even old ones. Head on over to our other page and give us a like. We are more active with that page. Also, please STOP the game requests! Thank You!

FREE shipping and no tax on ALL orders! #1 U.S. Military Veteran Store online!

The above are NOT paid advertisements. I accept no ads.