Saturday, December 14, 2013: Motoring note: Watch roadways for black ice, a.k.a African-American ice (Phillip A.), when the first drips of the rain hit later today. The cloudy a.m. hasn’t allowed in any solar heat to warm 25-degree asphalt and pavement.

Further inland, the black ice headaches could be way worse. However, the storm is arriving later than thought, which might allow road surfaces to warm a wee bit. That in itself gets hugely problematic on sections of back (unsalted) roadways located beneath overhanging trees or in hollows/low-points, which stay colder. You get on a driving roll, thinking everything is copasetic, ice-wise, then suddenly find yourself traveling sideways – which is great for scenery-watching through the front windshield but not so good for insurance policies.

In case you sense I’m speaking from experience, I’ve gone on unscheduled sideways jaunts on a couple/few Pinelands driving occasions – always where roadways dip into hollows and low-points. That’ll wake you up real fast.

Overall, air temps along the coast are already jacking it up, as winds come directly off the 45- to 50-dergee ocean. Hard onshores should not last long (ending my earning a.m. tomorrow) but I fear the newly plowed entrance onto Holgate will be a goner, via sudden wave action.

By tomorrow, we will be back to honking westerlies and, eventually, blowout tides – with a more radical full moon tides this entire coming week, full moon on Dec. 17. 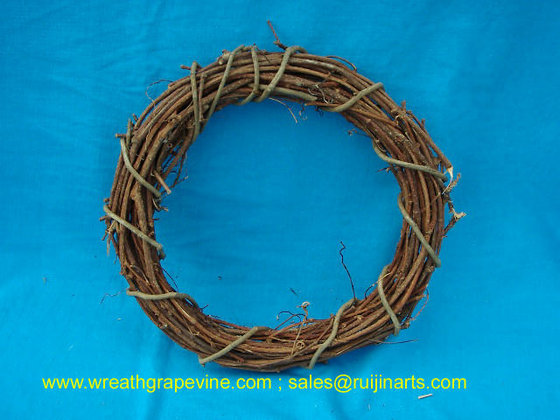 I know of a number of folks going vine picking in the woods to make Christmas wreathes. Please wear bright colors and make a goodly racket in hunting zones. Sunday (no gun hunting) is safer. Here’s a video on making vines by a, uh, let’s just say soft-spoken gentleman. http://www.youtube.com/watch?v=9Uts9dD6mTY If you’re into shell wreaths, today should show a decent low tide, despite the winds and rain. Hey, such things never bother me. Replenishment areas are showing tons of jingle shells, small surf clam shells and plenty of black scallop shells – along with a ton of assorted also-swams, including a few angel wing shells. Shell wreathes make for a great family project for Christmas. Get starter wreath forms from Michael’s or A.C. Moore – or make one from above-mentioned vines. It’s OK to use Styrofoam forms to make it easier to pin-in shell finds.