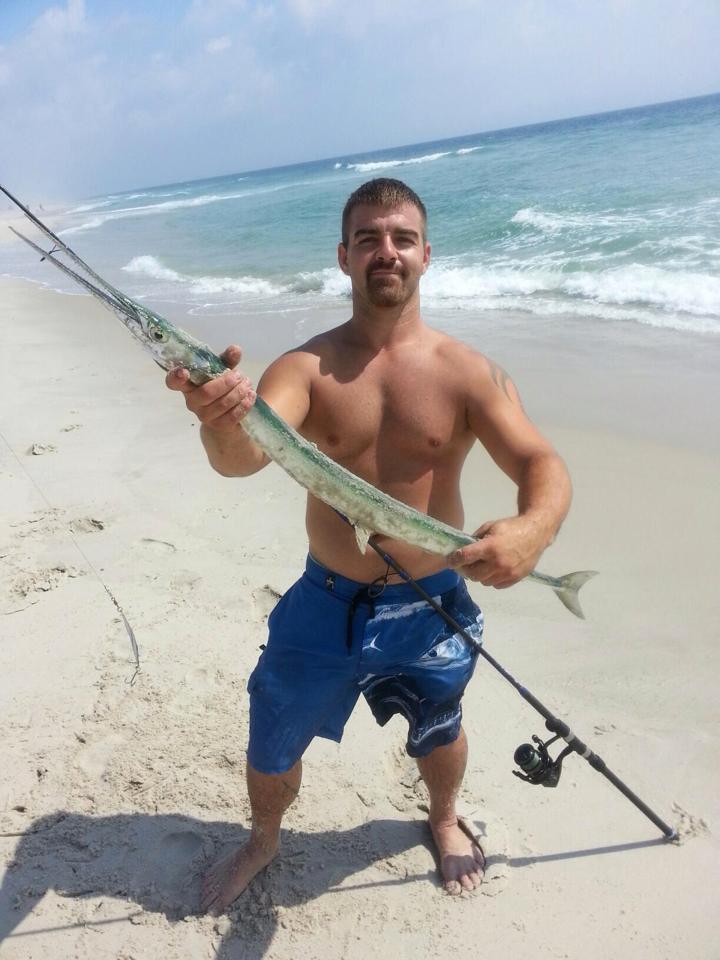 We'll jus leavin the island now it was a slaughter fest even managed a few at 5lbs and one over 7 lbs my buddy Tom Wesloske and I each caught over a hundred + each including 2 rare hound fish John Bushell Jr. Ty for my reel it was flawless!!!!! CYA SOON BUDDY!!!!

Chummin’ for fun and fishfulness. I’ve hyped chum-and-fun in the past but I think this summer is going to be hot – from now through September – for our saltwater equivalent to panfishing. It’s a bayside attraction that takes a bit of effort but pays back in a bounty of species – and lessons in fish species that, even after a lengthy look, remain a ¿Qué es esto?

Bay chummin’ is as basic as it sounds. You anchor up in a hole or a quiet channel section, pull out light gears, throw over some chum, bait up and wait for the fish fireworks to begin. And, like fireworks, it can begin a bit slow.

The easier/harder decision to make is the choice of chum.

Many hardcore bayside panfishermen, and there are loads of ‘em, often settle for always adequate go-tos, like minced ribbed mussels, blue mussels, hard clams and soft clams. Some guys even pour out canned catfoods, winter floundering-style. However, there is nothing that can come close to chummed grass shrimp for sucking in every species in sight – and beyond. I liken the fish allure of grass shrimp to our human hankerin’ for lobster tail.

The netting of a goodly amount of grassies can feel damn near like work. But, it’s as fun as fishin’ once you get the seining/dragging knack of it. The good part is grass shrimp don’t need to be chummed in huge numbers to draw in, and thoroughly hold, takers. When grassies are scarce, you can use mussel or clam chum to activate the water, then switch to grass shrimp as chum and (always) as bait. I also love squid bits as bait for everything.

Much like weakfishing in a chumline, hooked bait is best dropped into the flow of the chum, though I often use a small split-shot to get down a little deeper – and, theoretically, into the mouths of larger, edgy fish.

A good hook choice is a gold, #1 beak.  If blues are around a couple feet of heavier lined leader might be in order.

Classic method: Bobber fishing is a blast, especially for kids. It’s my one chance to use some old, hand-carved bobbers.

By the by, the very best bayside panfishing is in late August and through fall, when fish that had been in the bay for the summer are mustering for a migration.

Obviously, I never caught all those in one session, but my buddy Ed and I would keep score – different points for different fish -- and a couple times we had ten or more different biters in one session.

If you’re not equipped to go the above full Monty to panfish the bay, visit Margaret over at Jingles Bait and Tackle. She’ll set you up to fish the Morrison’s Dock area of Beach Haven, which can also produce more species than you can shake a field guide at.

Was out cod and haddock fishing yesterday no one around. Weird.Larry Ryan 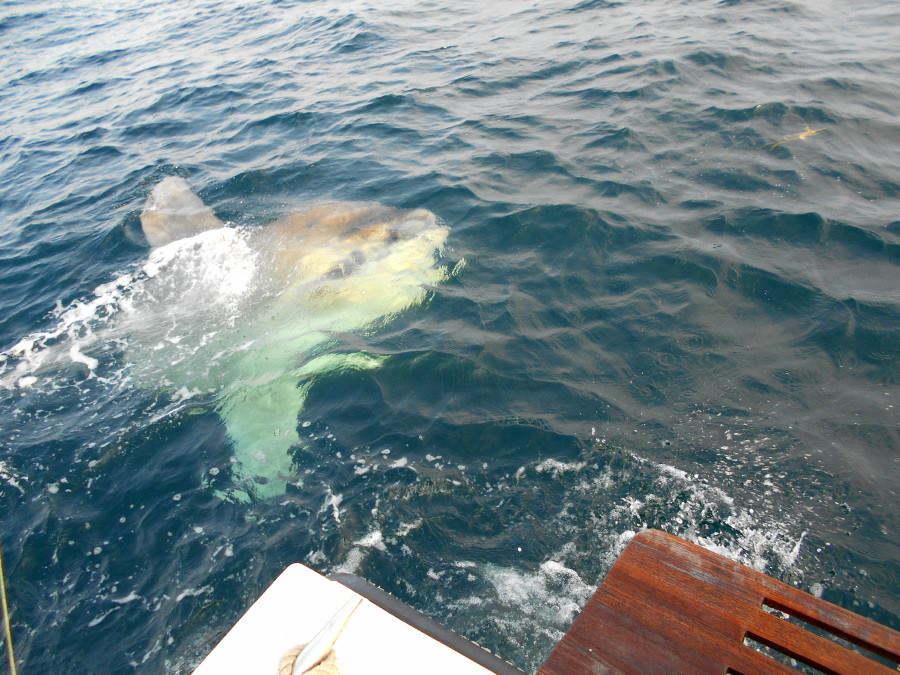 Pez Machine Sportfishing with Joshua Deitch and 3 others

I don't know if it is from all the practice they have from catching fluke in the bay but what ever they did it worked today for winning the Beach Haven White Marlin Tournament. Congratulations to Viking 62 and the Johnsons / Shomos / families and friends on a great win with having 2 whites to bring to the scale today.