I put up some  photos of folks with hooks under their skin and, sure enough, somebody had to one-up me. Of course, this guy undoubtedly had it coming ...

Sneak peak of the weekly blog:::

DOIN’ THE DIKE: The High Bar Harbor “Dike” has come to life, fishing-wise. On the currently-catchable list are blues, bass, weakfish and fluke.

This secluded piece on Barnegat Inlet terrain remains my summer escape when it comes to grabbing some semi-private casting-about, be it from the Dike’s banks or working the nearby Myer’s Hole, atop a kayak. Despite the summer-load of anchored vessels just east of the Dike, the fish don’t seem to overly care. I’ve taken my finest all-time weakfish within earshot of the moored vessels. And you oughta hear some of the stuff they say on those boats. I’ll get a bite and be all, “No, wait, wait fish. I gotta hear this gal rippin’ her boyfriend a new one for paddlin’ over to Kubel’s late last night.” Hey, summer entertainment comes in many forms.

Here's a last-year look at The Dike: http://www.youtube.com/watch?v=Anvr6Lwjc1E

Per consummate historian John Baily Lloyd, the High Bar Sedge first registered in history books as home to the High Bar Harbor Gunning Club, one of over a dozen such exclusively secluded, sedge-based sportsmen clubs within Barnegat Bay. Such quite-cool clubs reached their heyday in the late 1800s, going strong into the mid-1900s. It’s uncertain when the club was founded.

In 1904, when the borough of Barnegat Light broke from Long Beach Township, the High Bar Sedge was not included on the map, likely an inexcusable --- and costly -- oversight.

Twelve years later, when Long Beach Township was officially incorporated, the sedge island was clearly on its map, despite being located well within the Barnegat sphere of influence.

In 1943, the Army Corps of Engineers built a functioning dike between High Bar and LBI. It was meant to stop the damaging erosional flow of tides related to Barnegat Inlet. The damn thing actually worked. Almost too well.

When first built, this dike was not easily traversable for most vehicles, though – in true Island style – more than a few local folks gave it a rebel-yell 4WD go.

This solid Island/sedge hookup led to a county road being built between the two. The road was a westward extension of 20th Street in Barnegat Light. It also had commercial intent written all over it.

Here's a very rare look at the first High Bar Sedge dike, just after it was built ... before sand built up ... Per Lloyd, “For a time the borough of Barnegat Light, seeking a source of potential tax revenue in future housing, tried to claim the new territory of High Bar Harbor as its own. The conflict was finally settled in favor of Long Beach Township and the courts declared 20th Street in Barnegat Light to be a county road.”

The rest, as they say, is history.

In 1953, developer Arnold Desiderio (1904 - 1978) of Whipanny, New Jersey bought the entire area and built High Bar Harbor, taking it from a lone cedar-shake club house to hundreds of homes, many of them lagooned.

However, one High Bar area that eluded the big Whipanny-based build-over my beloved Dike, located on the northern most point of High Bar Harbor.

I’ve been told The Dike is also a manmade connection, this one between High Bar and a sedge system called Seadog Islands. In fact, it’s easy to see the most northerly part of The Dike (Sea Dog Island) is far more established, ecologically- and environmentally-speaking.

I also know the area received dredge spoils at one point. You can see the layering of those moved bay-bottom materials within the eroding cliffs on the tough-to-reach west side of The Dike.

Today, The Dike is running into some serious erosion problems, so much so that there are written plans to reinforcement its far north end, possibly with a rock breakwater. While I’m not big on hard structures, a breakwater out there would make for an amazing fishing stand-point. Just sayin’.

Here's a look at the replenishment night shift in Ship Bottom. Kinda freaky to see when heading out plugging at pre-sunrise.

HURRICANE - SEASON GAME!!!'Good morning to all my snow guessing friends. We are going to have a hurricane season guessing game. Hurricane season runs from June 1st thru November 30th. There will be 4 questions. If one persons guesses all 4 correct they will get $250.00. For individual guesses will be $50.00. Rules are as follows. 1) The winners will be determined who correctly placed guess earliest. So if the earlier your entries are placed it gives you a better chance. Enough of that. Drum roll please. 1) What will be the highest recorded wind
Speed this 2015 hurricane season 2) What will be lowest central pressure recorded .3)How many named hurricanes will we have. 4) This is a good one! What will be closest NWS distance from a hurricane to Lbi this season. Hope this wasn't to confusing.

‪#‎flounder‬ ‪#‎surffishing‬ I needed a break from the Stripers and large tackle. Thrilled to grab this #5 for dinner, especially since I don't eat any other fish I catch. Apparently a bluefish tried to have him for dinner awhile ago too, note the healed bite mark.

Beach View Farms will be part of a historic event, LBIs 1st Farmers Market!
Every Monday from June 29th-September 14th they will be at the Surf City Volunteer Fire Hall on Long Beach Island! The market will be from 9am-till 1pm and showcase fresh produce and cut flowers, local artists, and local prepared foods such as baked goods.


Lawrence Dillman of Rockaway Beach became the most recent record-breaking angler in Missouri when he hooked a giant striped bass on Bull Shoals Lake using a rod and reel.

The new “pole and line” record striped bass caught by Dillman on May 21 weighed 65 pounds, 2 ounces with a length of 49 ¾ inches and a girth of 36 inches. Dillman used 20-pound test

line and a chub minnow to catch the behemoth.

"I fought the giant for over 45 minutes until I got him to shallow water," Dillman said. "I then bear hugged the fish

and got it out of the water on to the bank."

at the MDC Shepherd of the Hills Hatchery in Taney County.

"Once the fish was on the line, I knew I had a decent one, but I didn’t at all think it was a striped bass," Dillman said. "I thought it was a spoonbill or something else. But when I got him to the bank I knew I had something amazing!"

The longtime angler said the fish is now at Bass Pro in Springfield getting mounted.
Dillman said he fishes every day and he doesn’t plan on stopping any time soon.

"I’ve caught bigger fish in the ocean, but this fish is the biggest fresh-water fish I have ever caught."

on state-record fish, visit the MDC website at mdc.mo.gov/fishing/state-record-fish.

Check out this rare sight captured yesterday by M. Davis in Southeast Texas after severe weather moved through the area. They are called lenticular clouds, and they are more commonly seen over hills or mountains. Sometimes, they are confused for UFOs 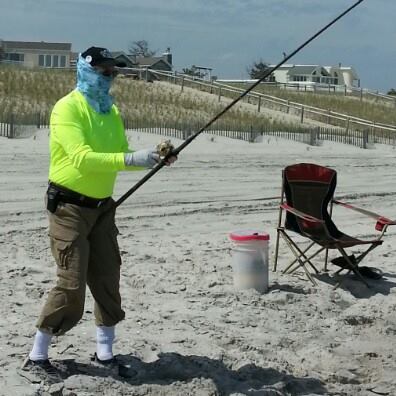 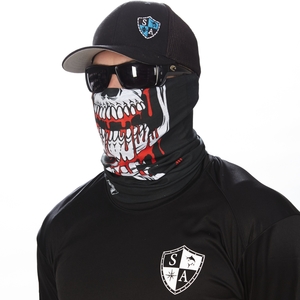 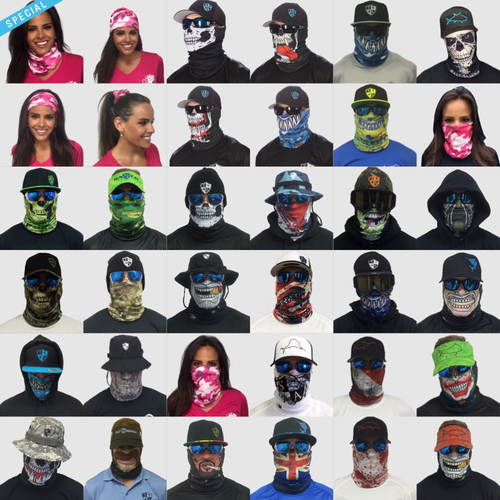