Time to get back into shape for the summer ... or not.

It's always important to impress the gal your with ...

Email: "Jay, how quickly will fishing return in areas that get replenishment sand?"

I'll be the first to admit that fresh replen areas do not cry out "Fish me!" The replenished beaches offer very little structure or cuts. There are some pieces of jetty that emerge fairly quickly after a pump, however, the re-emerging portions of jetties are seldom large enough to attract many fish right away.

That brings up the larger question of whether fish will even hang out along vast stretches of somewhat virgin sand, post-replen. Obviously, they should, to some degree, but not like they did when jetties were in full swing. That said, LBI didn't have a regimen of jetties before the mid-1960s and fishing was often phenomenal. But how quickly will fish accept the upcoming new look? That be a very tricky question. The migrating fish returning to LBI this year (and in coming years) are surely going to be confused. Throughout their entire lives, they annually found large jetties along the length of LBI. Within the next couple years, there will be few serious jetties showing, short of those now reemerging in Surf City and Harvey Cedars; neither town will be getting new sand any time soon, except for a small portion of north Surf City.

I've already predicted that fluke will actually relish the newly placed sandy beach line, based partially on a reduction in predatory stripers.

Bass will simply hate the lack of jetties, which have long diverted currents and uncover crabs and such. The lack of structure also foils ambush-inclined stripers.

As to swash fish, like kingfish and croakers, they'll find real good pickin' post replen. However, when not held in place by the great dining near jetties, swash fish will follow their noses, making it very hard to home in on them. 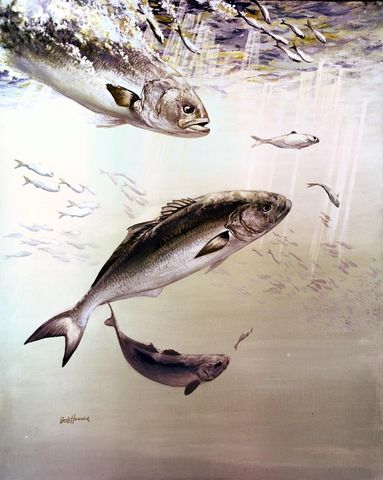 Bluefish won't give a rat's patoot about any stinkin' sand. They'll cruise past the same as always. Of course, slammer blues need to first be around to pass by. We seem to be losing them at a rate very consistent with historic bluefish comings and goings. Blues have been known to go fully missing for decades on end. We could be approaching a gone-missing phase.

I'll repeat that sanded-under jetties are already re-showing in Surf City and Harvey Cedars, proving the Island's jetty system is not going to go fully missing once replens are done.

That always begs the question of why even pump the sand if it is going to erode away fairly quickly? 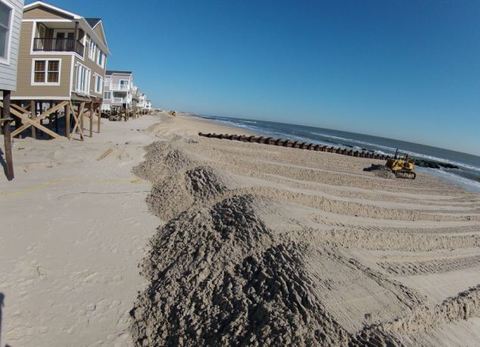 Firstly, the long term hydrological theory behind replenished beaches is to get sand both onto the beach and, just as importantly, into the nearby ocean's so-called bottom contour. The sand that seemingly goes missing soon after a fresh pump-in actually moves out to form sandbars, which are the first line of defence during a storm.

Even with a goodly amount of sand moving out to the sandbars, the Island's newly-placed beaches stay quite large, offering the second line of storm defence. High and wide beaches help knock the mick out of storm swells and surges.

By the time a wicked storm has been de-steamed by sandbars and beaches, it reaches the heavily-fortified dune system.

Below: My photo 36 hours after Sandy. Dunes win a big one. Below: Anorectic beach soon to be deep beneath sand. 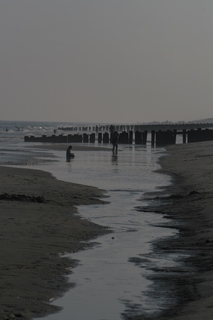 Yes, I realzie that's both a theoretical and perfect-world read of replenishment but the only other option is to roll over and let LBI die. That would be catastrophically costly in lost fun and finances. Every year we save LBI from having its sands run out, billions of dollars are put into our struggling state's coffers. 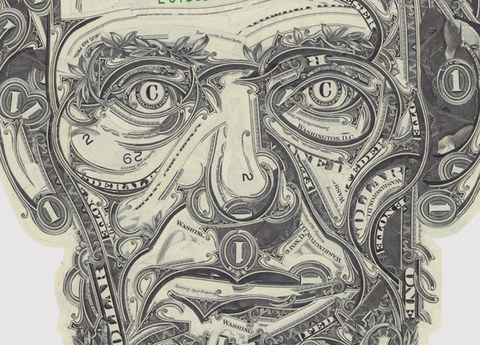 And if you're not into the state's budget, per se, realize that billions and billions more could l be lost by everyday folks who survive off the coastal economy. These aren't high-falutin politicians or millionaire homeowner, these are you-and-me types trying to make ends meet. The coastal economy is far-and-away the largest employers in the state.

The beach is akin to a hugely successful factory. Why in bloody hell would anyone be opposed to keeping the factory up and running with so many lives relying on it? Most often, those against the replen are self-serving sorts with inane agendas -- so self-centered they don't care how many people lose out as long as they can have their short-termed desires met. 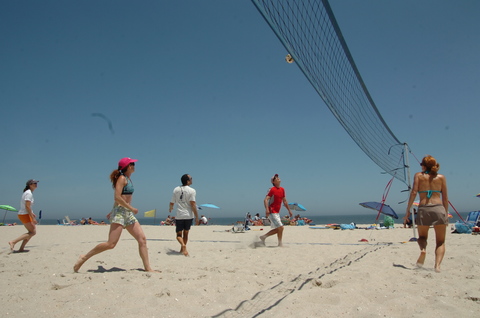 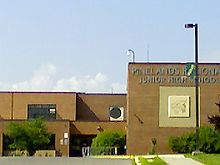 This flea market sorta snuck up on me. I didn't get a single pre-word it was happening. Let's get down there and check it out. Driving on Rte. 539, turn down Nugentown Road (across for cemetery). About half a mile south, PRJunior High School is on the right. 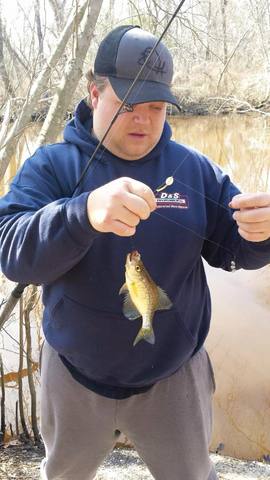 Darren Dorris
Manahawkin Terrace, NJ ·
Want to let everyone know this Sunday at pinelands middle school fishing flea market I will be giving a seminar " inshore sharks....closer than you think!" For all of you that want the excitement of catching sharks, while NEVER leaving the sight of land! Seminar starts at 11am. I also have a table so stop by and say hey!!!!! 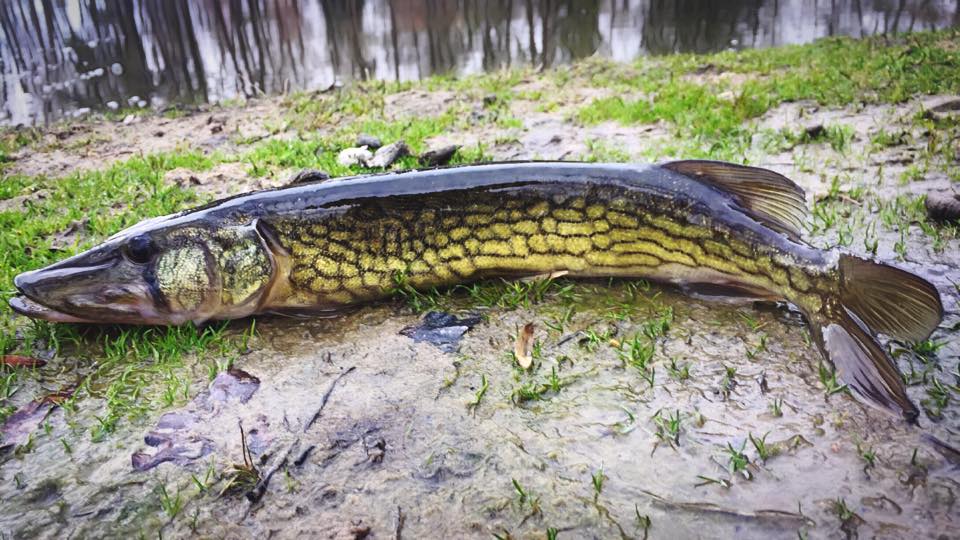 First winter flounder of the year

Here's a throwback to 2002. This monster Allison was caught aboard the MJ's in 1000 fathoms of the Hudson Canyon. Although it was never weighed, it taped out 76"x54". Extremely rare for NJ, we have only caught one other Allison since then and that fish was on the troll in the 2009 WMIT tournament.