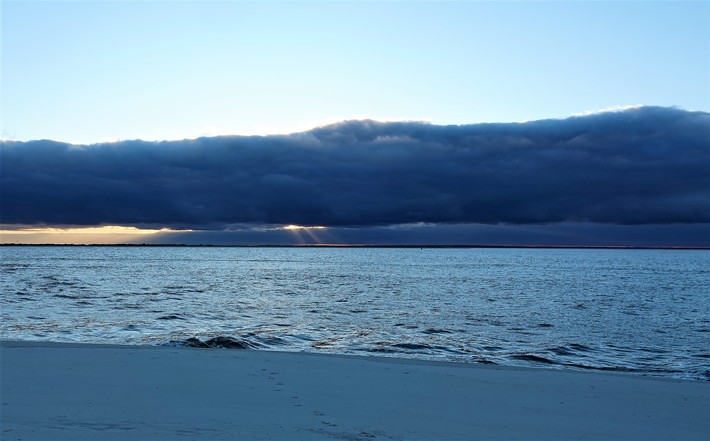 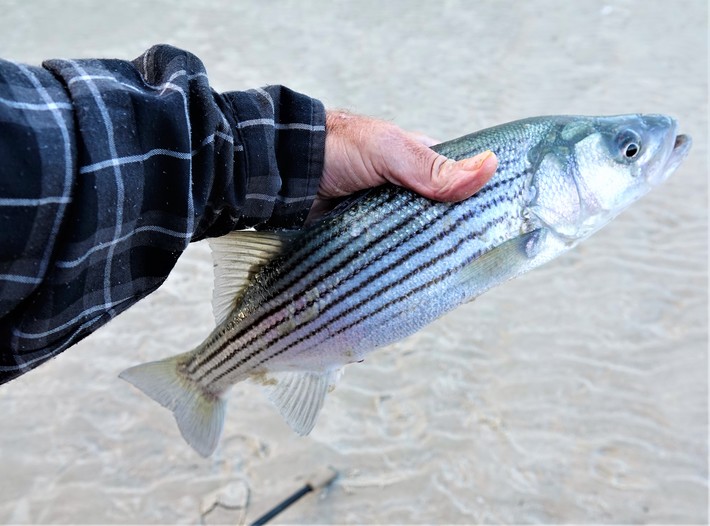 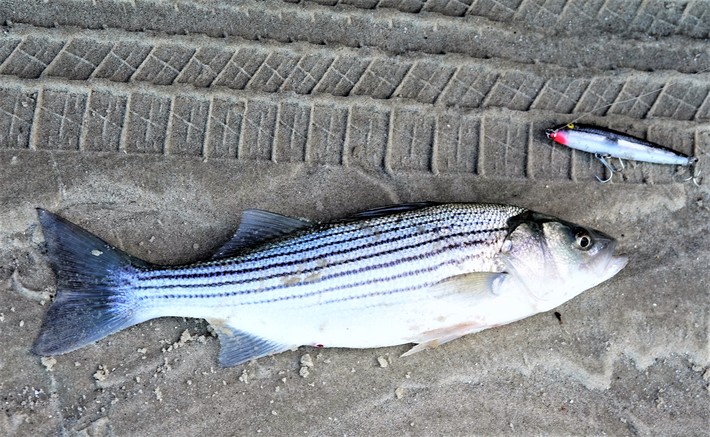 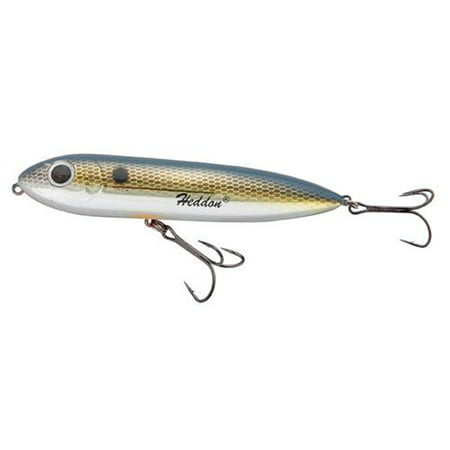 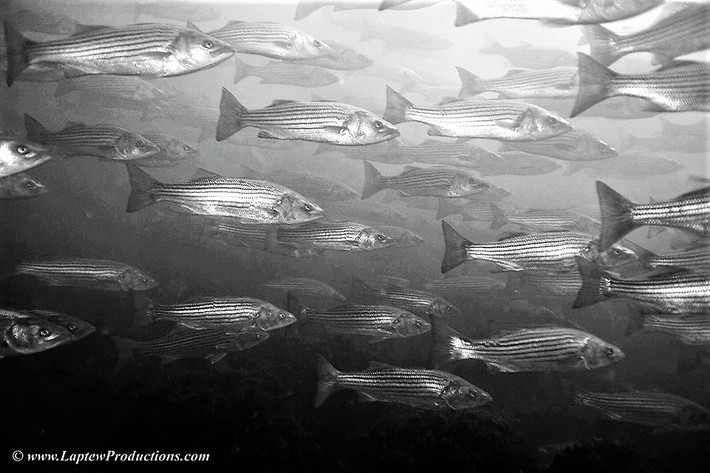 Ever hear of Lior Suchard? You gotta check out this guy on YouTube. Here’s one video: http://www.youtube.com/watch?v=RdH2kulryN0. Use it to check out his other mind-blowing (extraterrestrial?) abilities. He comes from the Holy Land (Israel). I think he came upon something magical and has put it toward portentous usages. After watching him for years, there is nothing short of paranormal to explain his capabilities.