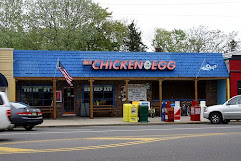 This coming week is gonna be…

Saturday, June 29, 2013: Turned into not only a nice day but not much on wind either. I got in some fun beach volleyball but noticed the ocean was quite roiled and moody -- not overly receptive to surfishing, though waveriders were lovin’ the surprise swell ripping ion out of the south. I’ve been calling it 3- to 5-foot with larger sets. Again, there is no real source point for the sizeable swell, short of w very long wind field, south to north, not far off the coast. The winds there are…

Friday, June 28, 2013: The weekend is lookin’ both good and/or iffy. For those hangin’ in our Island hood, the skies have been constantly on the verge of bustin’ loose with T-storms. However, the sto…

Friday, June 28, 2013: The weekend is lookin’ both good and/or iffy. For those hangin’ in our Island hood, the skies have been constantly on the verge of bustin’ loose with T-storms. However, the storm cells seem to be scattered and might hit one part of the Island and not the rest. That storm-watch setup will hold true for the weekend. 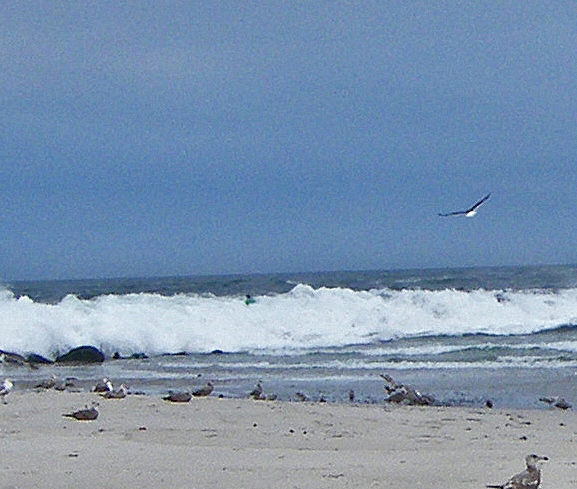 As you depart LBI, PLEASE be intensely aware of the Causeway construction set-up right after you’re done crossing the second trestle bridge, westbound. That’s the Bonnet Island Bridge and those just-placed concrete dividers are just about sitting in the fast-lane, by my visual reckoning. You can see where they’ve already been hit. Worsening the potential danger there is the pinball effect. One car hits the divider then… 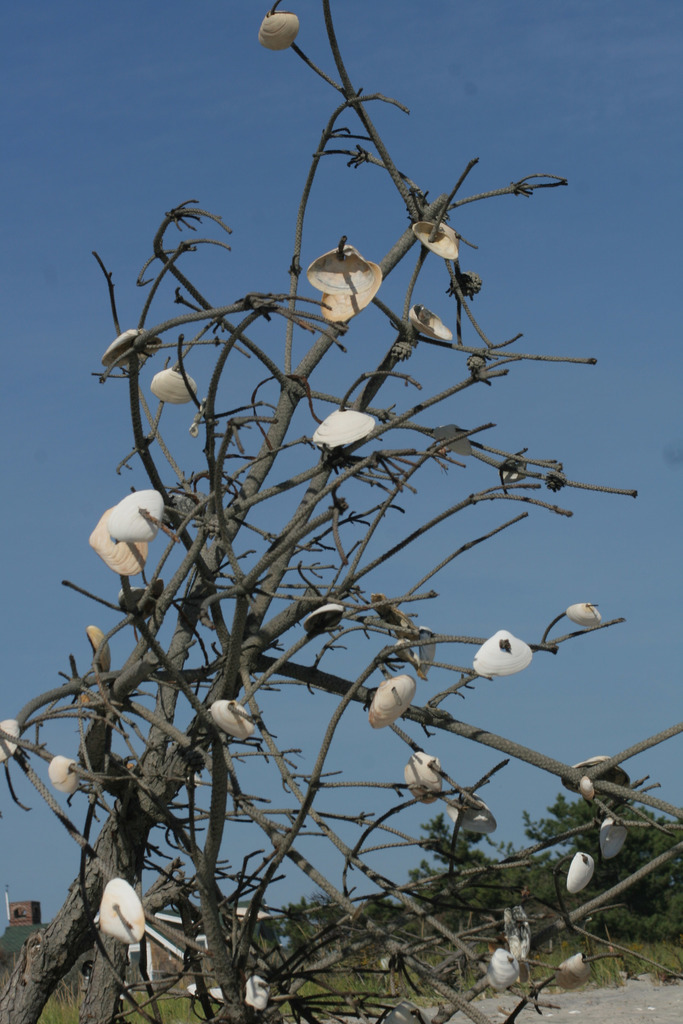 Thursday, June 20, 2013: It’s been a while since we've been able to dry out to any great degree. This weekend might finally be the aeration session we need -- though by the…

Weekly blog: June 18 -- Yep, That Was a Real Tsunami That Hit

Yep, That Was a Real Tsunami That Hit;

There’s a Way to Help the Lady Terrapins… Website note: I’m going on 12 years with this website – and its predecessor sites. I was introduced to blogs at virtually the start of blogging boom, via Scott’s Bait and Tackle’s pioneering…

It’s Getting Kinda Sharkfesty Out There;

SHARK SAGAS ABOUND:
Wild shark stuff --some hoaxes, some a whole lot spooky and far from hoaxes. The first story might have sparked the recent beyond-dubious shark warnings in our region.…
Continue 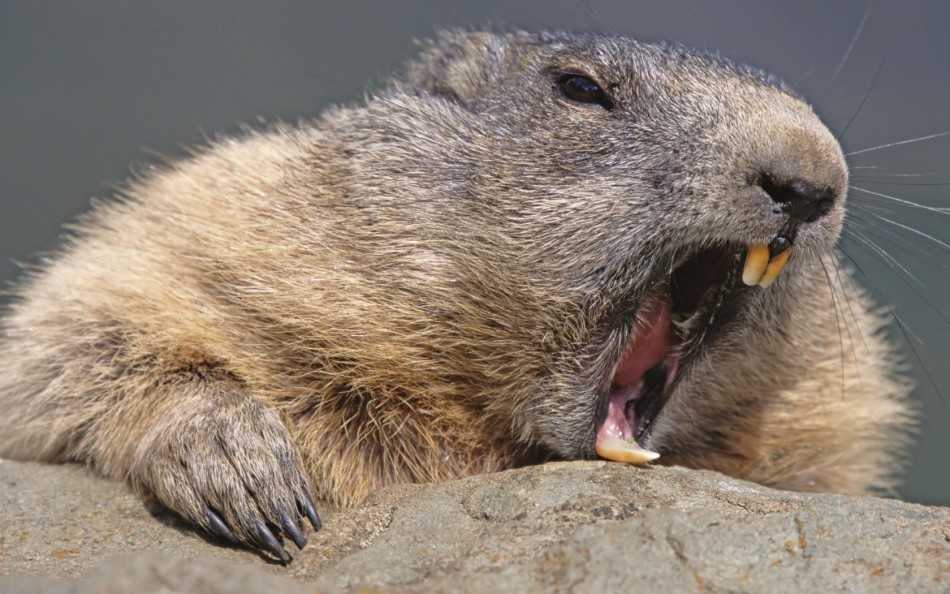 Beavers Won’t Be Your Buddies; Genetically Engineered to Party… 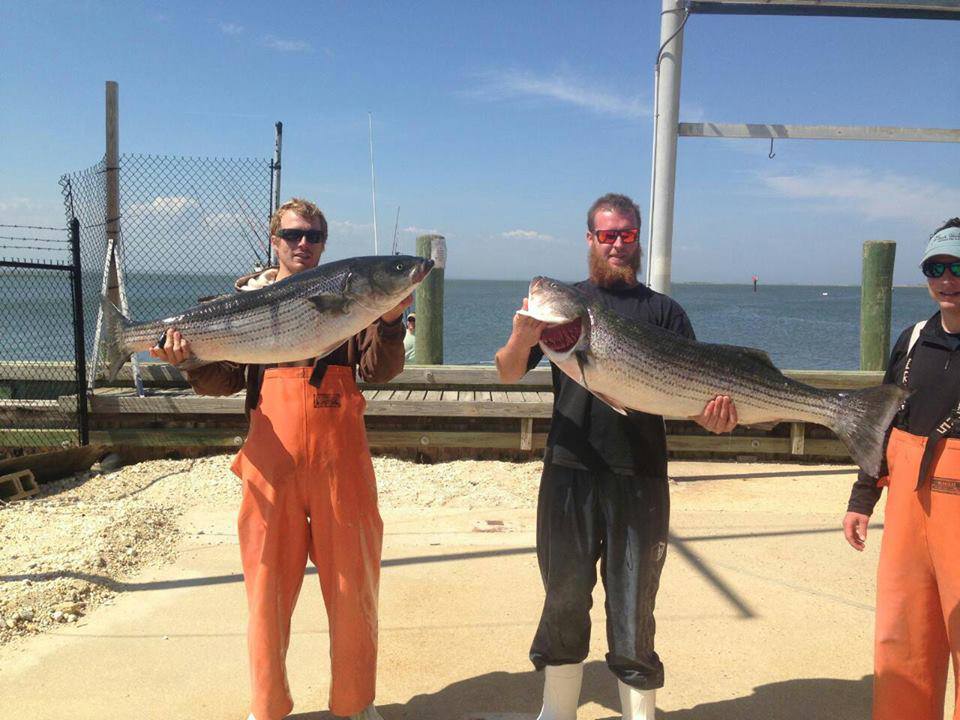 BHM&TC's LBI Cup Winner went to the vessel Net, with hookers Ryan Schramm and Sean Oler. Fish are 32 and 36 lbs. I think I heard spoons were used. …