Snows flying again. Won’t be even remotely as severe as that pre-Christmas storm of 20-ish inches. We do have 2 to 3 inches out there, with the area of western Little Egg Harbor having the most snow to show hereabouts.

I was out there doing some digging as the first scattered flakes arrived, nosing around like a reconnaissance team. Then, before I knew it, I was covered, the ground was covered and, most of all, a bunch of old bottles I had dug –… Continue


This week’s column is gonna be a bit of a wild winter ride through assorted news strata, i.e. a bit off the angling subject but still well within the realm of the average fisherperson/outdoorser.

HIGH-FIVE FOR HAITI EFFORT: A high-five goes out to my fellow Americans. We’re kicking ass in our effort to help – and save – the Haitians.
I know that’s a weird way to put it but we are, far and away,… Continue

While winters are always a bit of a wasteland when blogging, this current stretch is particularly lacking in any warm and fuzzy subject mattes. There is plenty of dank legislative stuff, though even that is momentarily just sitting there.

Looking a little too much like a booby prize, I got my “Thank you for registering” National Saltwater Angler Registry.” I’m not sure why but when I first opened the envelope it looked like a Shop-Rite credit… Continue

One of the finest days this winter and I was stuck sitting in the Ocean County Jury Service waiting room with maybe 75 other hapless folks.

Don’t go getting a chuckle that I couldn’t find a way of jury duty. The truth is I’ve long been weaseling out of this required public obligation -- required to the point you get fined $500 for not showing up when called, followed by arrest for any more missed summonsings.

When it comes to jury… Continue

Frigid Flounder and a 1,700-foot Tsunami


Yes, those were rolls of thunder at the tail end of that Sunday soaker – sounding like tsunamis. (More on that cheery tsunami matter down below.) Over on LBI, we got four distinct thunder rumbles. Yes, thunder is rare enough in January that it warrants a (thunder) head count.
It’s way too early to say we have seen the worst of winter but there are some high-flying jet stream indicators indicating temperature normalcy is moving in… Continue

Well, that’s more like it. The temps were well into the 40s today. The average high for January should be 44-ish. I did woods time. The air temp didn’t have much effect on the ground temps. I was trying to dig old bottles but the ground was liked concrete at most of my usual digging areas. However, anywhere the pine needles were thick, the ground was not even frozen below them. Those needles must have some incredible insulating power -- though I don’t know… Continue

I caught some heat for displaying that photo of my girlfriend unbelted in the front seat. (Yeah, fat chance that's mine) SO I'll place a more tasteful visual this go'round.

Wednesday, January 13, 2010 I cringe and commiserate over the horrible earthquake that ripped apart Haiti, one of the poorest nations on the planet. Fiscally, Haiti is down there with many low-end African nations. The tiny island-nation has also been all but leveled by three… Continue

Monday, January 11, 2010:
Just a quick stop-by to alert that the ice is apparently good at Collins Cove, though I take no responsibility in giving a go-ahead to walking out there. If man were meant to walk on ice he’d have been given ice skates for feet. That said, I’m also not sure if the white perch are showing, though I have a few third-hand accounts that the perching is like it was in the old days, i.e. super.
Someone emailed me that Scott isn’t carrying fresh shrimp this year.… Continue

Proverbial snow dusting this a.m. is the precursor to more bitter air. We’re less than three weeks into winter and I’ve had my frozen fill. What’s more, I’m unable to shake jury service any longer. Just shoot me now.
Seems to be yet another push for a slot striper. I like it, as I always have. However, I can’t see why there can’t also be a good shot at larger bass at the same time. I have to admit the only way for that to happen seems to be through… Continue

Below is letter from Fote. I'm on this site now (9:30 a.m.) and it's kinda dry chat but worth a listen. I really like this format -- and the ability of anyone with a computer to essentially sit-in on technical proceedings. It only takes a minute to download the needed software -- costs nothing.

The Joint meeting on… Continue

SO THIS GAL GETS INTO MY VEHICLE AND DOESN'T PUT HER SEATBELT ON. I TELL HER, "BELT ON OR GET THE HELL OUT!" 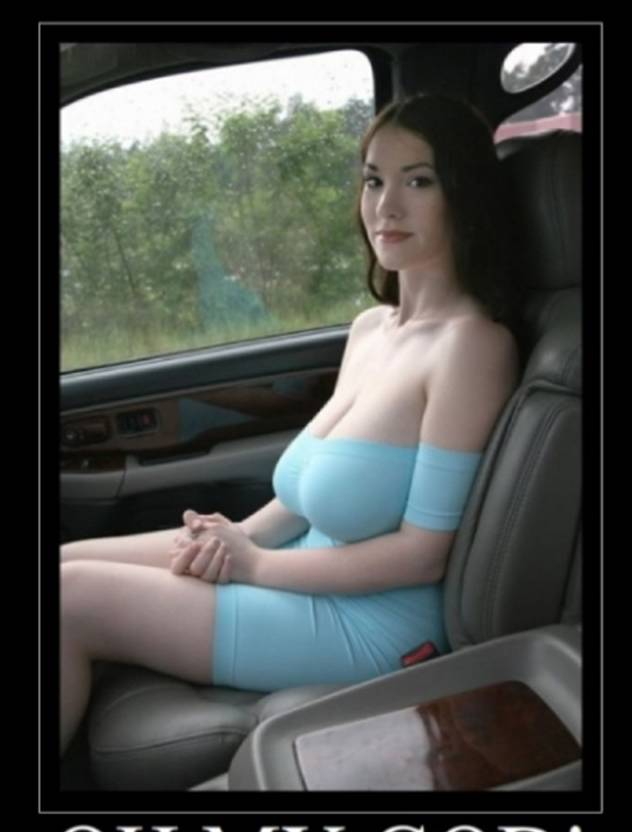 Thursday, January 07, 2010: Here’s some fisheries news: A significant striped bass survey related to the Chesapeake Bay stocks indicated a slight downturn in the young-of-year count for 2009, though not nearly enough to cause any alarm. The annual Maryland Department of Natural Resources netting effort captured 7.9 bass per haul, down… Continue

We’re back. The SandPaper is back up and running after a holiday hiatus.
As I plop back into my editor’s chair, there is so much happening on political side of angling I’m going to have to pace myself in this column, as to not cause your brains to explode. Sufficed to say, virtually every issue, from the angler registry to the Magnuson Act, will shape fishing this very year.
Down below is a frightening “Final”… Continue

Sunday, January 03, 2010: Absolutely brutal. Damn near as bad as it gets, wind-chill-wise. You could actually die of cold out there today. And I damn near did. Being a compulsive helper-outer, I just…

Sunday, January 03, 2010:
Absolutely brutal. Damn near as bad as it gets, wind-chill-wise. You could actually die of cold out there today. And I damn near did. Being a compulsive helper-outer, I just had to pull over to assist an older gent who was stricken by an automobile problem I had never seen before: His frickin’ door blew off. Well, maybe not all the way off but he had thrown it open to get out and a gust of wind grabbed the sedan’s driver’s side front door and ripped the hinges to… Continue

Further below is info on a bus being organized for the march on DC by anglers.
The march on D.C. is a great thing -- but for reasons a bit a field of the intended purpose. There is surely room for change regarding the Magnuson Steven Act but there are also groups easily as powerful as anglers supporting the act as it now stands. It is no small matter, legislatively speaking, to get an act re-rewritten after it has just been rewritten. Of course, in this age of instant video review in… Continue

Just a quick stop-by to wish everyone a super new year. Here’s to your health, finances and love life, may they be in peak form for 2010. And congrats to Penn States football team for a beauty of a win over powerhouse LSU. A point is all it takes to win big during a bowl game.
It was a great looking ocean out there today, as light winds and small waves made the beach quite appealing for first-of-year anglers. I got reports of folks on the beach with… Continue