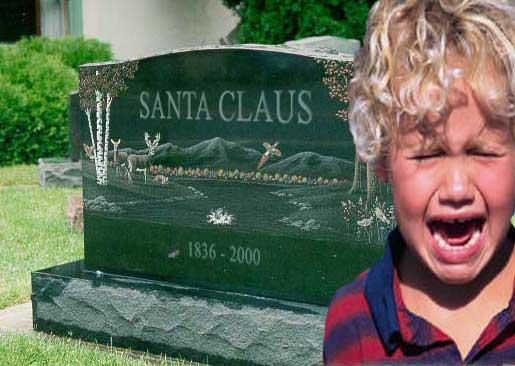 Hey Jay,
In the past I have explored Colonial home and dump sites and want to get back into it, but this time with a metal detector. Laying on my belly and sighting the lay of the land will get me started discovering a site, but a detector would be a good tool to continue investigation. It would be a good beach tool too.What brand do you use or what might you recommend?