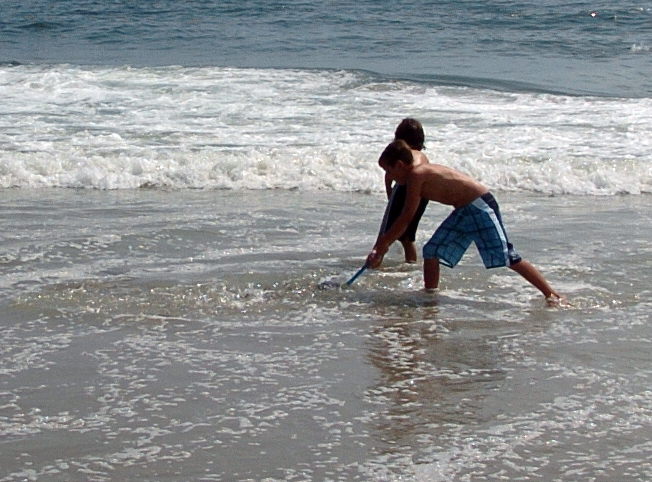 I was told this past week that there are a slew of fish traps on Little Egg Reef and that is why there are few fish being caught on the reef (in 3 trips to the reef we have caught few throwbacks and no keepers). Does anyone know if this true and, if it is, is it legal?

I was fluking oin the surf in BL on Monday. I pulled in a small fish (6- 8 inches) that at first looked like a snapper blue. Right size shape and sivery color. As I went to unhook it I noticed it had yellow fins. Not just the ventral fins like a weakfish, but fins and tail. the tail was forked sort of like a tuna.

Any idea what this is ? sorry I didn't get a picture. 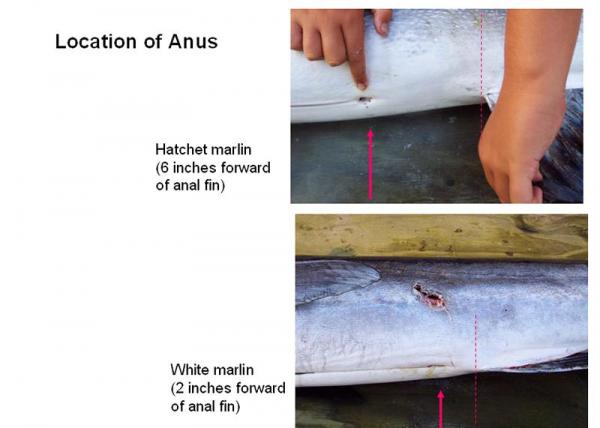 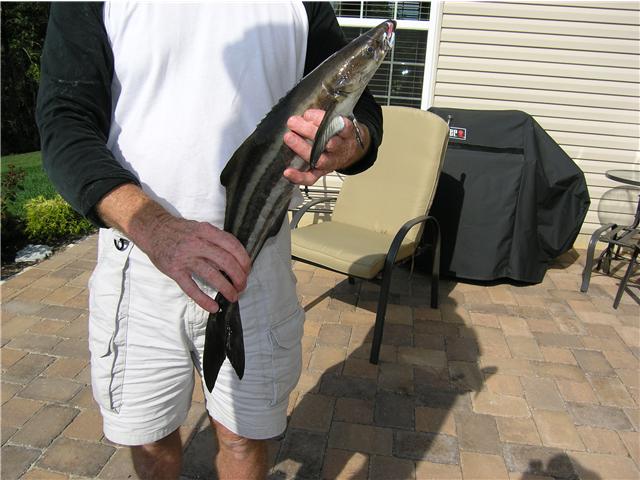